Fajr International Film Festival has just twirled out the Official Poster for the 37th Edition.

The Runner, a 1985 classic movie by legendary director Amir Naderi, graces this year’s poster, which had been designed by Hamidreza Bidaghi.

A restored version of The Runner will screen in the Classics Preserved section of this year’s edition of the FIFF.

Naderi’s films both before and after his move to the United States share a preoccupation with displacement, fragmented spaces and solitude. The films also emphasize the importance of sensory experience and corporeal endurance in locating one’s home in the world. In this, Naderi’s work is exemplary of wider themes and motifs in Iranian cinema.

Established in 1982, FIFF is held under the supervision of the Ministry of Culture and Islamic Guidance. The diverse nature of the event applies to the form and content of the films as well as to the cultural backgrounds of filmmakers. The top-tier event provides a great opportunity for filmmakers to premiere their films and take part in competition for top prize before the press, film industry leaders, and buffs. 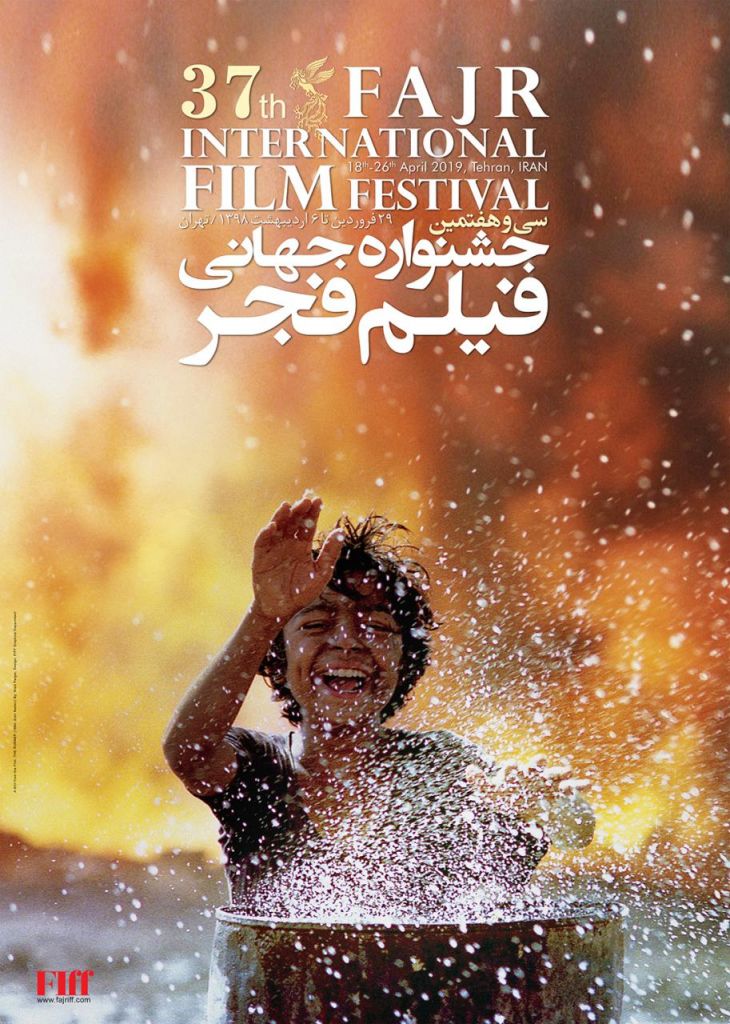 Presided over by Iranian film writer and director Seyyed Reza Mirkarimi, the 37th edition of Fajr International Film Festival will be held in Tehran on April 18-26.