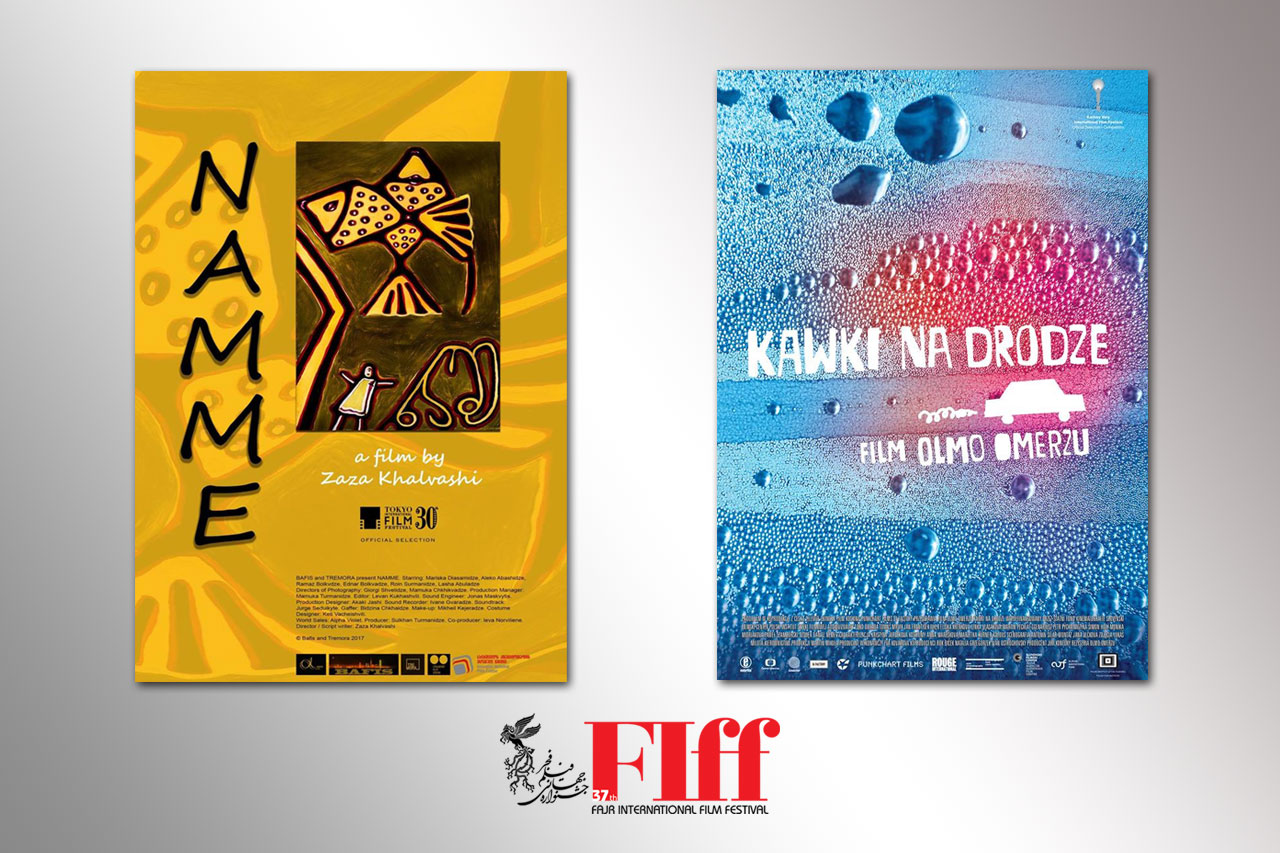 Two more films will be shown in the Special Screenings – Best of Countries section of 37th Fajr International Film Festival.

The 2019 program has already lined up seven movies include Yomeddine (A.B. Shawky, Egypt), Take It or Leave It (Liina Trishkina, Estonia), Sunset (László Nemes, Hungary, France), Woman at War (Benedikt Erlingsson, Iceland), Cake (Asim Abbasi, Pakistan), The Guilty (Gustav Moller, Denmark), and Graves Without a Name (Rithy Panh, Cambodia). In total, 10 foreign movies will hit the Special Screenings – Best of Countries, which is one of the non-competition sections of Fajr.

The film follows two boys – Mára and Heduš. Heduš runs away from home. He joins Mára who tells him that he is running away from home. They drive through countryside in a Mára’s car. They meet hitchhiker Bára who joins them. Both boys dream about having sex with her but she locks herself in the car during night and boys have to sleep outside. Mára reveals to Heduš that he goes to his grandfather who is a retired military officer. Boys eventually get to Mára’s grandfather who suffers a heart attack and boys get him to hospital. Mára is later arrested by 2 police officers who interrogate him. The film ends when Heduš creates an incident outside the police station which allows Mára to escape

Ali’s family has inherited a mission – taking care of a local healing water and curing sick fellow villagers with it. Three sons are skeptical and only the young daughter Namme stays as the guardian of family traditions.

Zaza Khalvashi Zaza was born in Batumi, Georgia (formerly USSR) in 1957. In 1979 graduated from Tbilisi State University faculty of philology, and then completed a course at Tbilisi Rustaveli Institute of Literature. In 1982 graduated from Tbilisi State Institute faculty of film directing, studied under two prominent Georgian directors’ supervision – Tengiz Abuladze and Rezo Chkheidze. In 1977-2004 he was employed by the Film Studio Georgian Film, where he directed There Where I Live and Mizerere. His film Namme premiered at Tokyo IFF. Currently he divides time between his art and teaching at Batumi State Art University.

Presided over by writer and director Seyyed Reza Mirkarimi, the 37th Fajr International Film Festival will be held in Tehran on 18-26 April. For further information, please visit our website at www.fajriff.com, or send us an email at info@fajriff.com. We ask you to carefully read the Festival’s general guidelines for submission and participation.