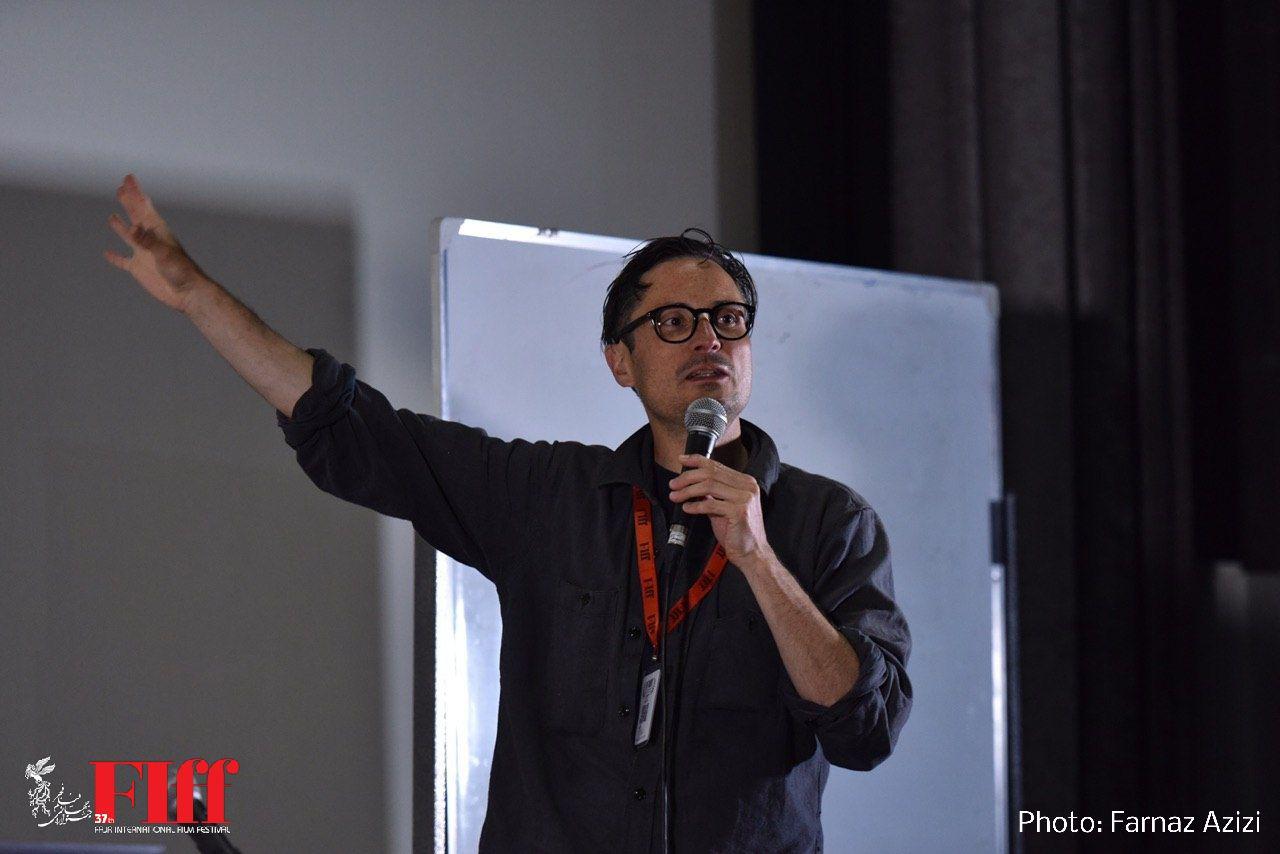 Held on the sidelines of the 37th Fajr International Film Festival, the main objective of this one-day workshop was to teach the filmmaking process to local and international students by focusing on the director’s primary tasks of understanding the story, guiding actor performances to tell that story, and using cinematics to create a visually compelling story an audience will remember.

Noer said: Directing is not sitting on a chair and giving orders to actors. You don’t want to turn your actors into robots. A good director encourages his actors and actresses to engage themselves in the filmmaking process. Don’t ask a guy who can’t shoot to have a gun. They need to know everything about their roles in advance.

He added: A film tells you where to look, but in theater you are free to look at anything you like. A good story means a greater audience engagement.