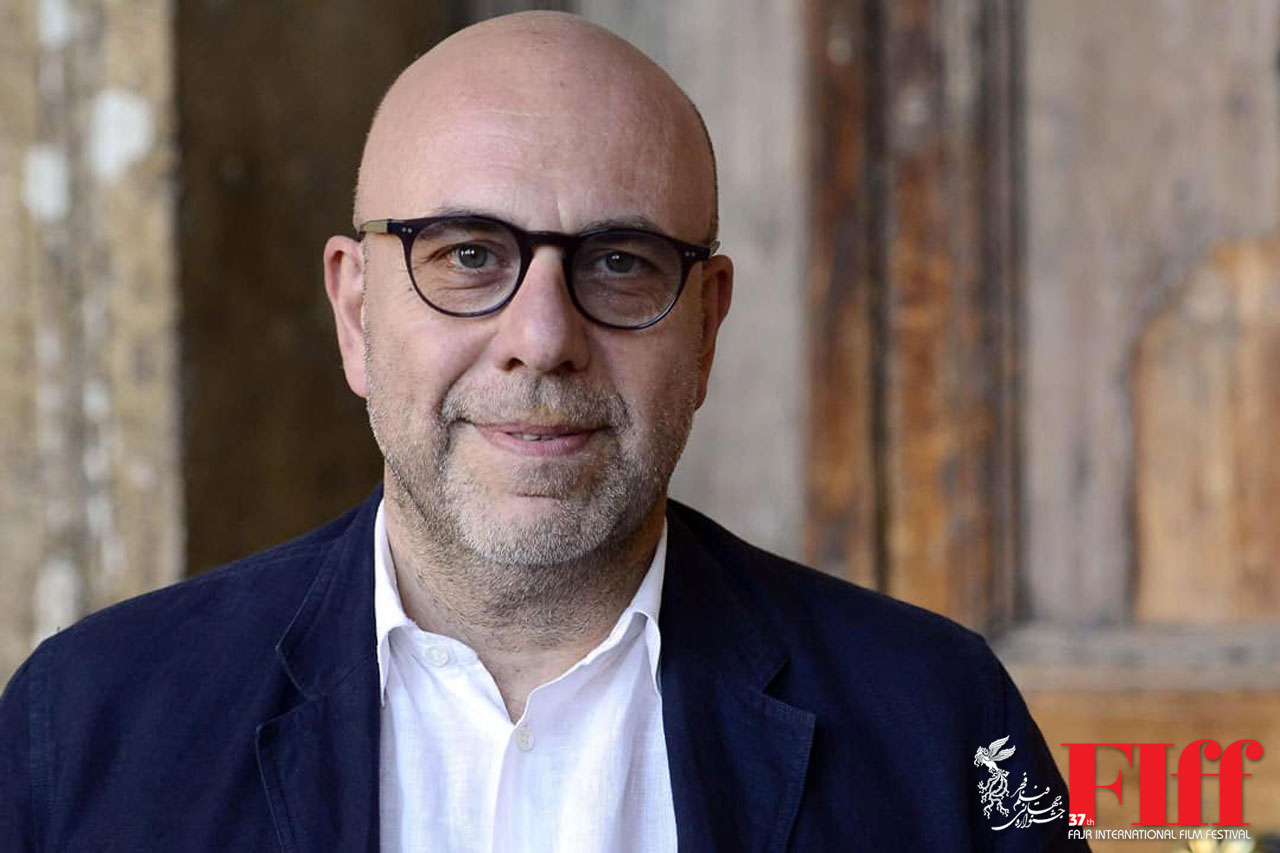 Take your filmmaking career to the next level with a unique workshop at this year’s Fair International Film festival with renowned Italian film director, writer and producer Paolo Virzi.

Designed for students who wish to obtain an introduction to the fundamentals in directing and filmmaking while gaining extensive hands-on experience in a short period of time, Virzi’s short-term filmmaking workshop is the ideal choice.

Paolo Virzì was born on March 4, 1964 in Livorno, Tuscany. Virzì made his directorial début in 1994, with La bella vita, originally titled Dimenticare Piombino (Forgetting Piombino) after the Tuscan city the film is set in.

In 2009 Virzì shot La prima cosa bella (The First Beautiful Thing), released in Italy on 15 January 2010. The film stars Micaela Ramazzotti, Valerio Mastandrea, Claudia Pandolfi and Stefania Sandrelli – the protagonist of films such as Bertolucci’s The Conformist and Pietro Germi’s Divorce, Italian Style. The film tells the story of the Michelucci family, from the 1970s to the present day. The film received 18 nominations for the David di Donatello Award in 2010, winning three prizes for Best Screenplay (by Paolo Virzì with Francesco Bruni and Francesco Piccolo), for Best Actress (Micaela Ramazzotti) and Best Actor (Valerio Mastandrea). The European Film Academy shortlisted Paolo Virzì for the Best European Director award. La prima cosa bella was the Italian Oscar nomination as Best Foreign Language Film at the 83rd Academy Awards, but it didn’t make the final shortlist.[1]

In 2013, Virzì was appointed director of the 31st Torino Film Festival. His tenure was marked by a 30% increase in attendance.

In January 2014, Human Capital, Virzì’s eleventh feature film was released in Italy. The movie, an adaptation of the novel by the American writer Stephen Amidon, uses the financial crisis as its backdrop but more broadly raises the question of values, monetary and intangible, in the modern world. At the Tribeca Film Festival, Valeria Bruni-Tedeschi won Best Actress for her leading role as the high-society housewife Carla Bernaschi. The film went on to receive 19 nominations for the 2014 David di Donatello awards, winning seven, including best film. The film also won a number of other major Italian awards including six Nastri d’Argento, four Ciak d’Oro, and the Globo d’Oro for best film selected by members of the international press. Human Capital was chosen as the official Italian entry for best foreign language film at the 2015 Academy Awards.

In 2016, La Pazza Gioia (Like Crazy) was released, with Micaela Ramazzottii and Valeria Bruni-Tedeschi as lead actresses. Virzì described the film as “a stroll outside a treatment center for women with issues in the open-air mental asylum known as Italy”. The film premiered as part of the Directors’ Fortnight section of the Cannes Film Festival in 2016, and 400 copies were later distributed in Italian theaters starting from May 17, 2016.

In July of the same year, Paolo Virzì started principal photography for The Leisure Seeker, which has completed post-production. The Leisure Seeker, entirely shot in America, stars Donald Sutherland and Helen Mirren. It is freely adapted from the eponymous novel The Leisure Seeker by Michael Zadoorian. The script was co-written by Francesca Archibugi, Francesco Piccolo, Stephen Amidon, and Virzì himself. The film was premiered at the 74th Venice International Film Festival and in Toronto in the TIFF 2017 Gala section.