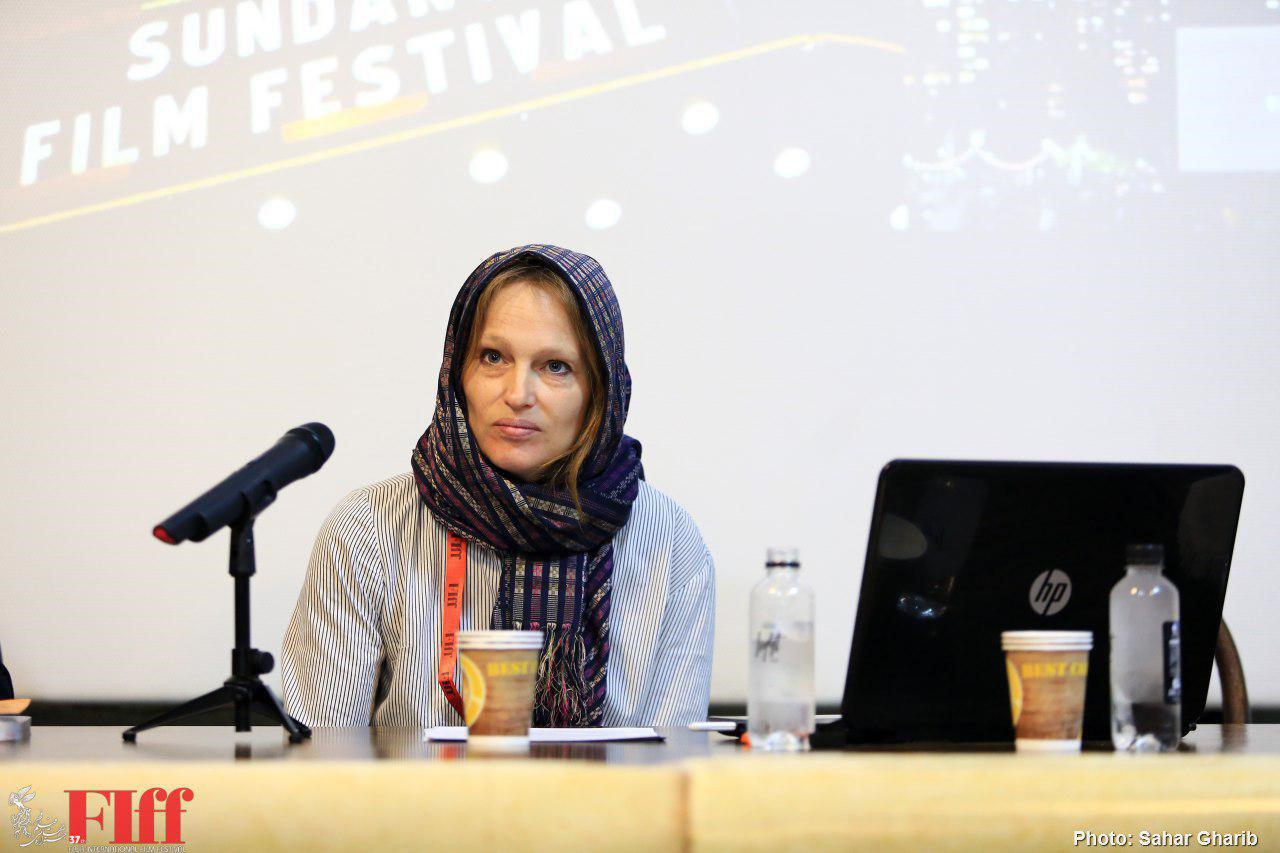 On Tuesday, April 23, the Faculty of Cinema and Theatre was the venue for a panel on Film Festival Studies by Professor Marijke de Valck and Fatemeh Hossieni Shakib. The discussions included a brief history of Venice Film Festival as well.

Valck is a professor in media studies and director of the master’s program Preservation and Presentation of the Moving Image. She holds a PhD from the University of Amsterdam. Her research is situated on the intersections of film/media studies, cultural studies and globalization studies focused on film festivals studies.

Addressing the panel, Professor Valck said international film festivals have gone through a lot of changes over the past fest decades: Globalization, commercialization and digital technology have had an impact on the way festivals are being run these days. The biggest topic of discussion nowadays is relations between producers and festivals.

She went on to explain that film festivals are also important for the tourism industry: That’s why municipalities and governments want to hold these international cinematic events in their cities. It’s all part of a big marketing campaign.

According to Professor Valck, there are over 6,000 film festivals around the world, where audiences, film crew and the talent can meet: Audiences attend festivals because they get the feel of the industry much better than when they go to the movies. Most festivals have now become annual rituals.