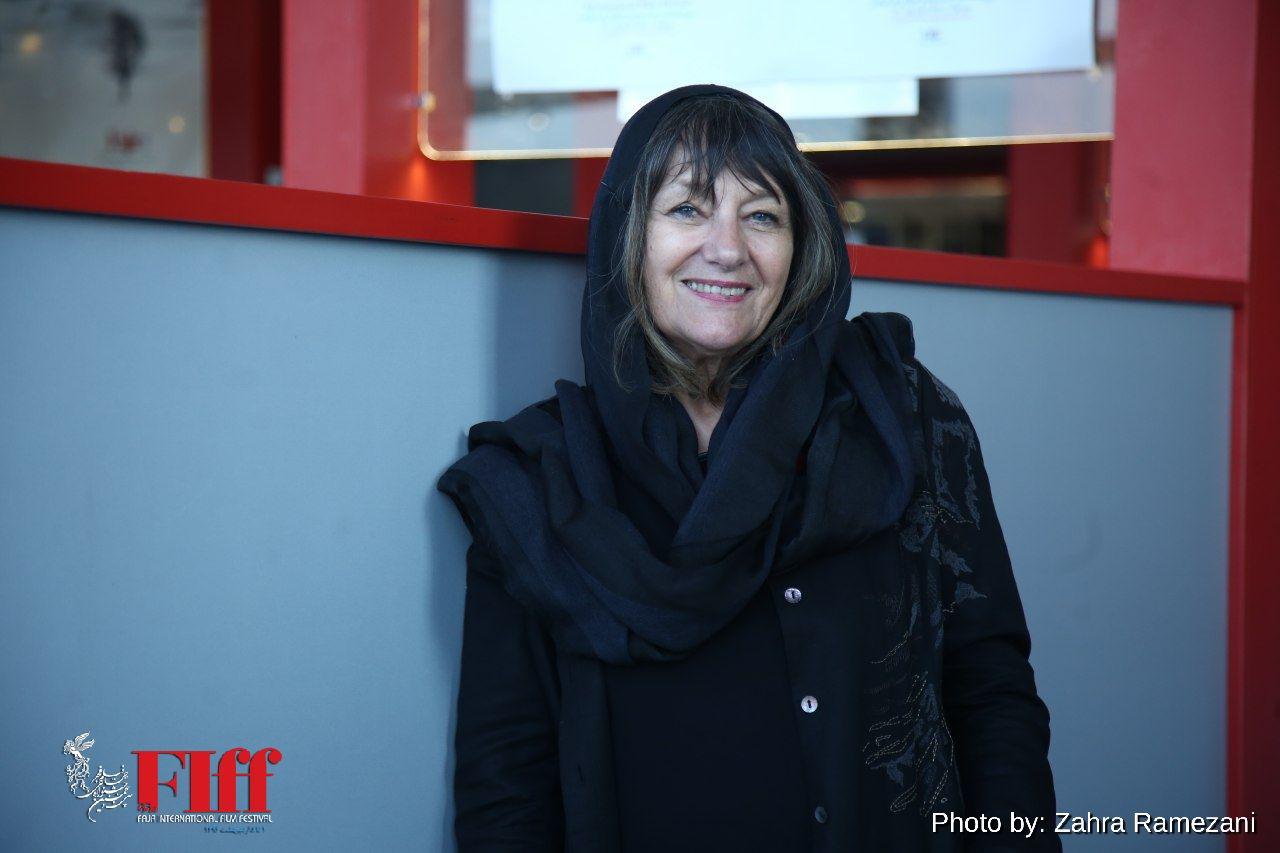 It is now a well-established fact that there are many benefits to holding an event such are Fajr Film Festival. Such an event showcases new international talent, supports local talent, gives the chance to Iranian filmmakers to commune with fellow filmmakers, supporters, media representatives and various professionals. It also promotes tourism, benefits national cinema, inspires international co-production, bestows awards recognition, and last but not the least, educates the attendees – which was the case are this year’s Fajr, during which students from all over the world came to Tehran for the educational opportunities that the Talent Campus workshops presented.

Barbara Lorey, a film correspondent at Nyon’s Fipresci, FIPA and Visions du Reel in Switzerland, couldn’t agree more. She also said on the sidelines of the festival that the film industry is instrumental in shaping the social culture by transforming the viewers’ opinions or swaying them one way or another. The festival’s special guest also said the idea that a film can have such an enormous impact on people can be difficult for some or even overstated; but this same impact can also be a great tool when used properly and for the right reasons.

You have for years been one of the main festival attendees. How did you find this year’s run?

I’m delighted to have made it to this year’s festival. The festival had many positives. It has progressed and grown. The organizers did their best to make it a big deal for everyone, particularly through the workshops and the different programs. This was my third time and I could see it’s beyond my expectations. The Film Market was great and there were more buyers and distributors. There were so many foreign guests.

What about other festivals? How do you compare?

I do have many friends in Iran and there were many people in here. However, these were mainly international guests and news media people. We were here to watch films and pick the best for awards, but I still believe that it’s a good idea to also allow ordinary audiences to be part of this great film event. A good festival gives the chance to ordinary audiences to commune with filmmakers, supporters, media representatives and various professionals. In other words, let ordinary audiences in. Let them see us and talk to us. The festival is a great place to discuss our cultural differences and commonalities with them as well. You need to have big public screenings all over the city for everyone to come and watch the movies the love and meet with the people they care about.

What can we do to turn a film into an influential tool?

Any benefit from the talent workshops?

Students came here and saw the film community in one place. They met great directors and learned from them. They listened to new ideas and developed their own styles. They are now open-minded which is what really counts in the business of filmmaking. I think they need to be bold and they need to find their own voices. Great films do not need huge budgets. They just need great talents with fresh visions. With less money, a visionary can still make a great film.

With Farhadi’s two Oscars is the world going to change its perception about Iran?

No. His award is important, but in my opinion Iranian cinema does not need the Oscar to get noticed. It’s already world-famous and popular.

This year’s run had many positives. The Tehran-walking tours met our expectations to a great extent. It gave us the chance to tour the city and talk to the locals. But as I said, the fun part could have also been talking to ordinary audiences in a local cinema after watching a great festival film. That’s what I really like to see in next year’s festival.