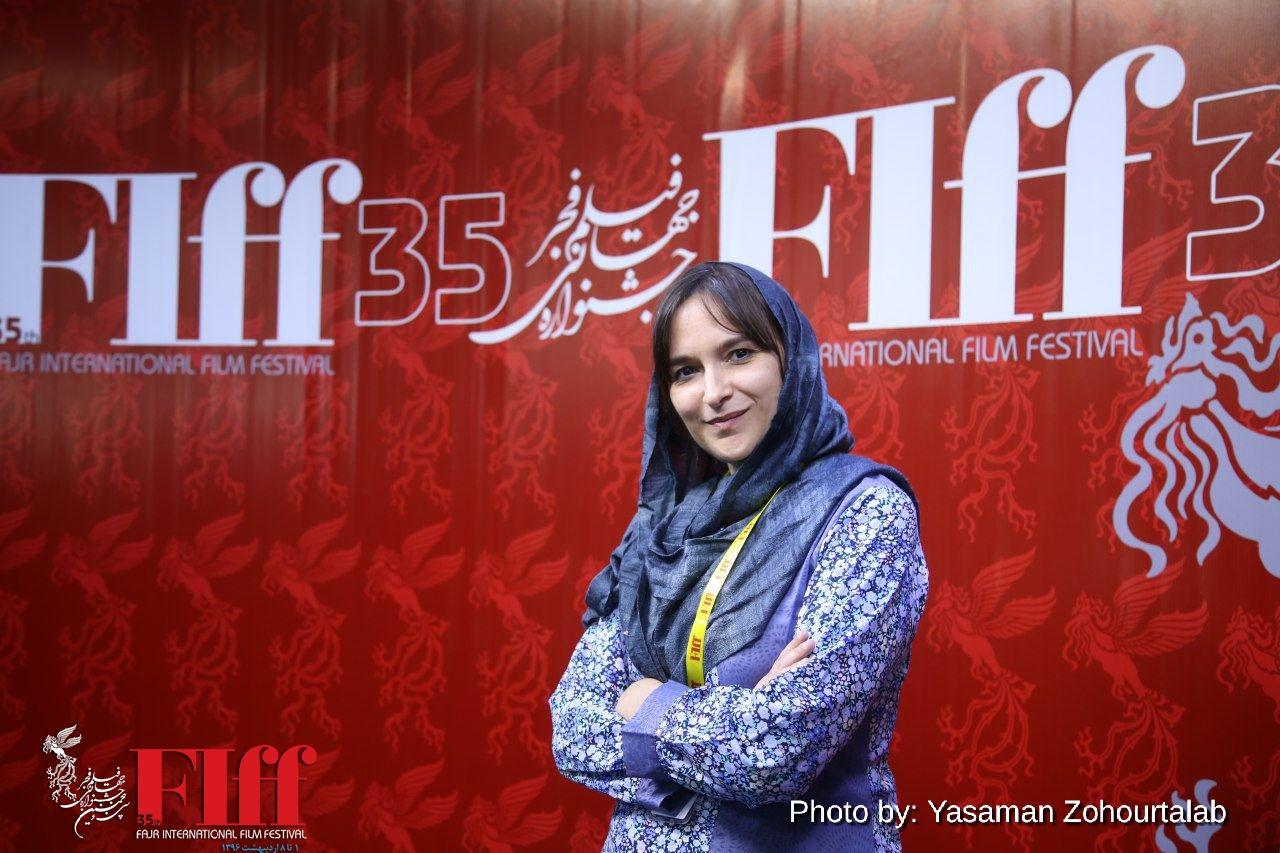 Since 1997, Religion Today has been the foremost international film festival dedicated to cinema and religions for a culture of peace and dialogue between faiths, cultures, peoples and individuals.

Festival’s artistic director Katia Malatesta, who is attending this year’s Fajr, says the festival should also become a venue like its Italian counterpart to explore the differences, both in religious practices and beliefs and in cinematic styles and languages, towards a mutual enrichment through reciprocal knowledge and comparison. More on that in the following.

How can religious film festivals promote mutual understandings among religions?

There was no attention to different religions in Italy, so we decided to highlight it through a cultural event. Our festival gives the opportunity to religious filmmakers to develop and grow. Together with the world cinema competition, open to any film with a religious connection, we offer a platform for exchanging ideas and viewpoints, including a workshop involving filmmakers of different faiths and nationalities.

Is this event going to be of any help for the Muslim countries?

Sure. We try to have the best selection of countries each year and this should be the case for Iran. I personally love Iran’s cinema and believe that each year this Islamic cinema is getting better. Because of that, we always screen films from Iran in the Religion Today Festival.

You were a member of the jury panel in the Interfaith section. Tell us more.

As director of a religious festival, this is a great honor for me to be here and be part of the jury panel of this section. It helps me a lot to learn more about different nations, cultures, and faiths.

Your husband is a programmer and you work together. How is it?

We talk a lot about movies and cinema, and I’m really happy he supports me in holding the festival. I think cinema has become a mutual concern for everyone.

How was this year’s Fajr, any upgrading?

It’s my fifth time here, and I’m delighted to have made it again. I can see the annual event has improved a lot. I wish the programmers every success.