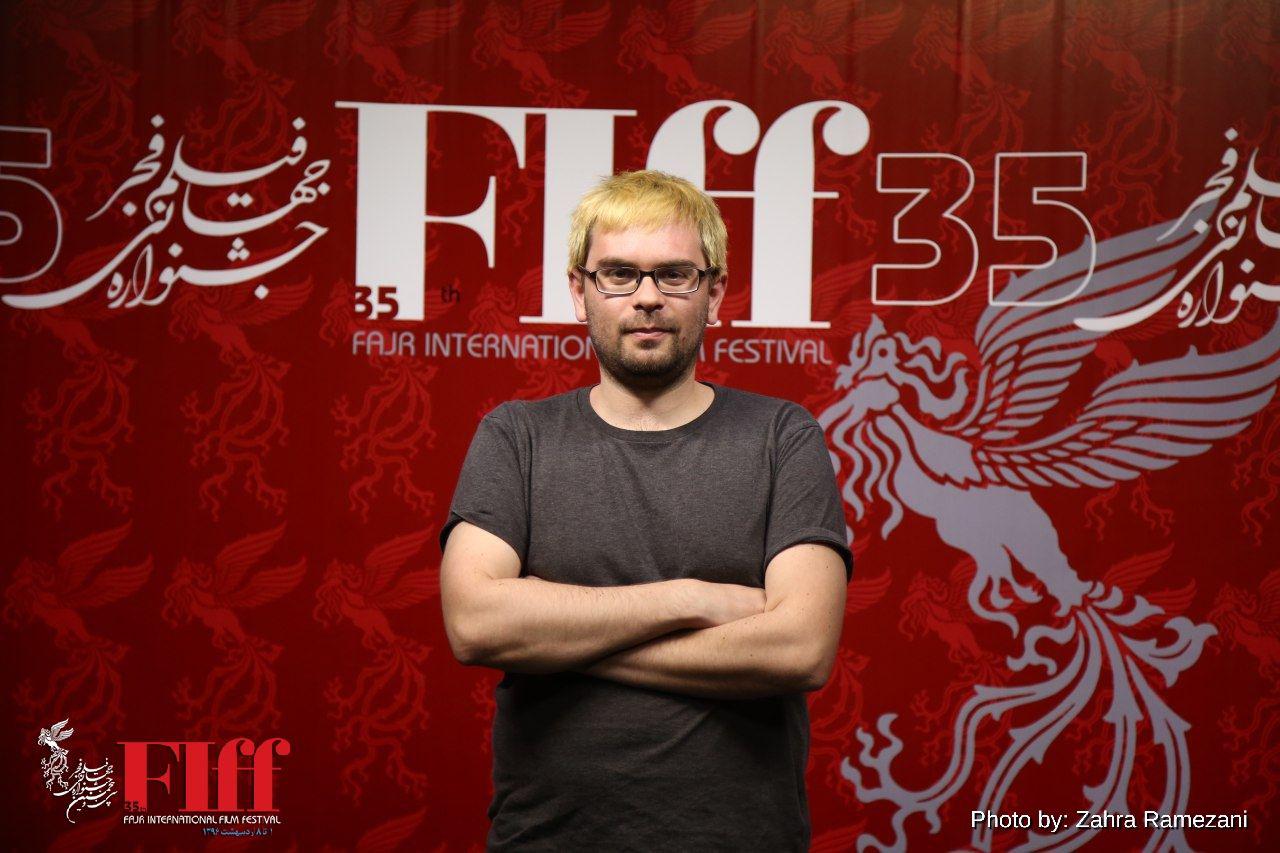 Stefan Ivancic is a Serbian programmer for the Locarno Film Festival. Here is a quick chat with him on the sidelines of Fajr event.

Tell us about yourself?

I am a programmer of short films for Pardi di Domani and a member of it’s committee, one of the biggest festivals and this year 70th edition will be held. As you know Cannes will also celebrate its 70th edition. So you can see how old we are.

Any experience with Iranian cinema?

I have watched many Iranian films in Serbia. Specifically, I like Abbas Kiarostami cinema; I like Close Up and Taste of Cherry. I also like the films of Asghar Farhadi, like The Separation. I think Kiarostami is the best Iranian filmmaker; of course he is one of the greatest in the world. Farhadi, too, by winning two Oscars, introduced your cinema to the world.

How about Serbian cinema?

Production is low. Art movies are also not up to the mark. Government does not support young filmmakers. We have good filmmakers, especially for short films.

What is the focus of your own festival?

We focus on discovering young and new talents. We do try to find talented directors aiming to motivate them to create better works.

What are the criteria for film screening?

We are usually looking for more challenging and radical films and not conventional or classic. I try to find films that are interesting not only in storytelling but also visually interesting. Films must engage their audiences.

What is your take on this year’s Fajr films?

I am a programmer and cannot comment on the films, but I think due to some good directors, the quality of films must be great.

How about the strengths and weaknesses of festival?

There are many things we can do here, watching films which are the main goal. There is this opportunity to also go and see your country. There are many guests. Everything is very well-organized. This is my first time here, so I cannot compare it with last year’s, but I like it this edition.

What is the benefit of having a Film Market?

It is an important place to popularize films and help foreign marketers and distributors see what is going on in the world cinema, especially in Iran’s film industry.