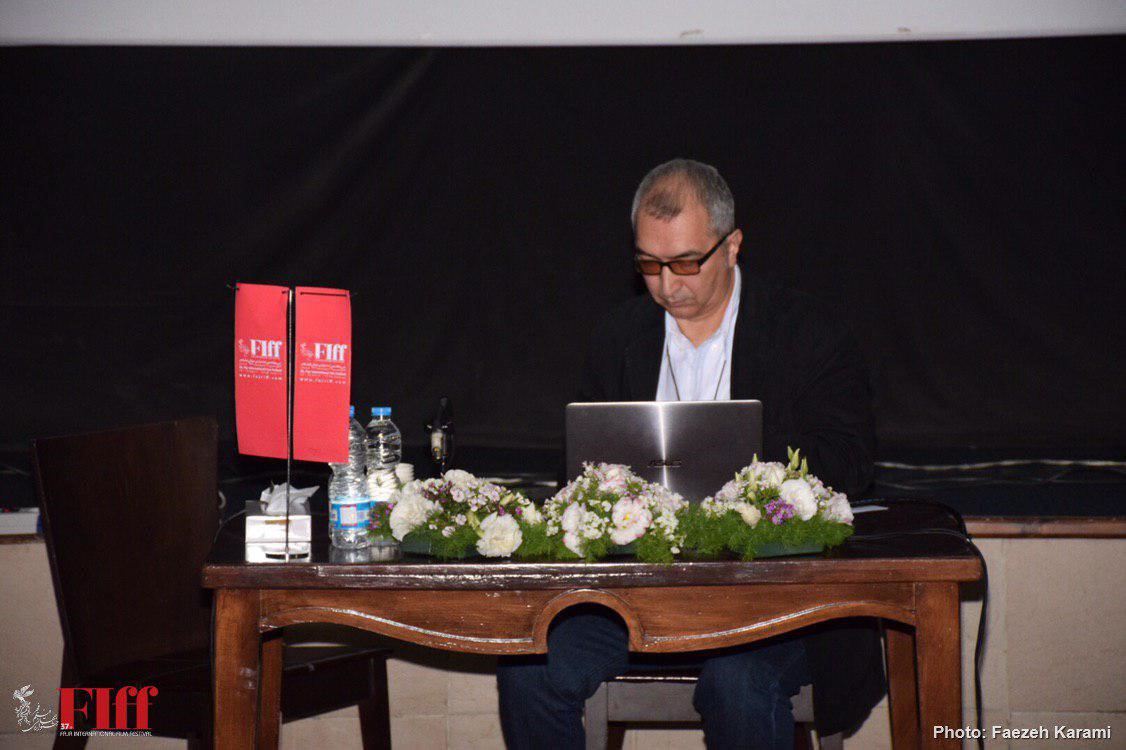 Held at Charsou Cineplex, the Festival’s main venue, the workshop was designed to give national and Iranian students a strong base of knowledge that will give them the skills they need to shoot more beautifully than anyone in the market. This included learning how to take pictures on location and from behind the scene of any movie being made.

The prominent photographer told his students during an introduction to film photography how to perfect their skills, learn how to use lighting with film, and have the confidence to shoot film in any light.

In his words, filmmakers and studios depend on photographers to promote their movies before an official release. This includes on the scene and behind the scene pictures taken from location. Photographers are ambassadors of movies, as they are the ones that publish the first pictures of any film being made in the market.