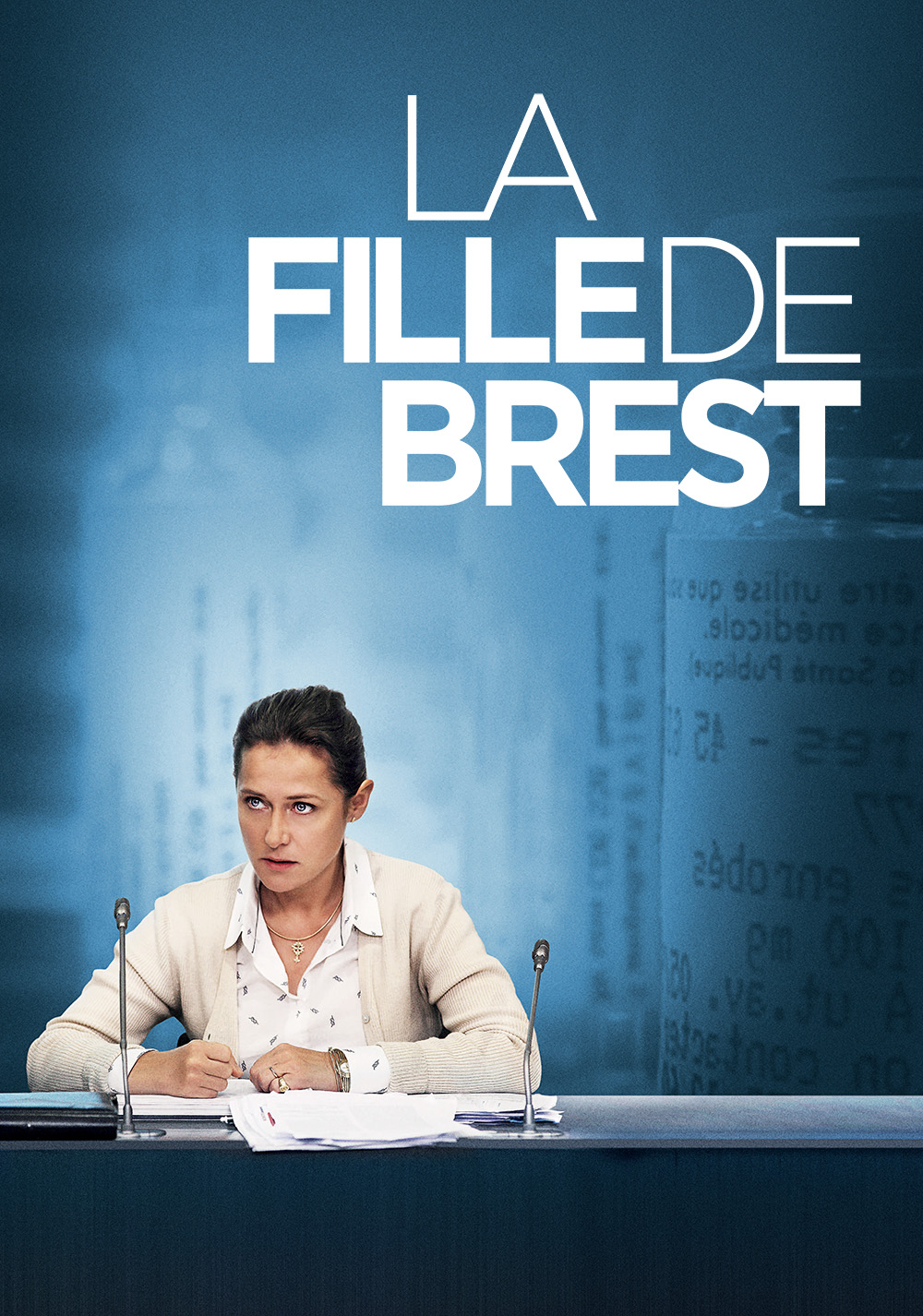 In the hospital where she works in Brest, France, a lung specialist discovers a direct link between suspicious deaths and state-approved medicine. She fights single-handedly for the truth to come out. The story of Irène Frachon, who broke the MEDIATOR scandal, ERIN BROCKOVICH, French style. Based on the book by Irène Frachon "Mediator 150mg" 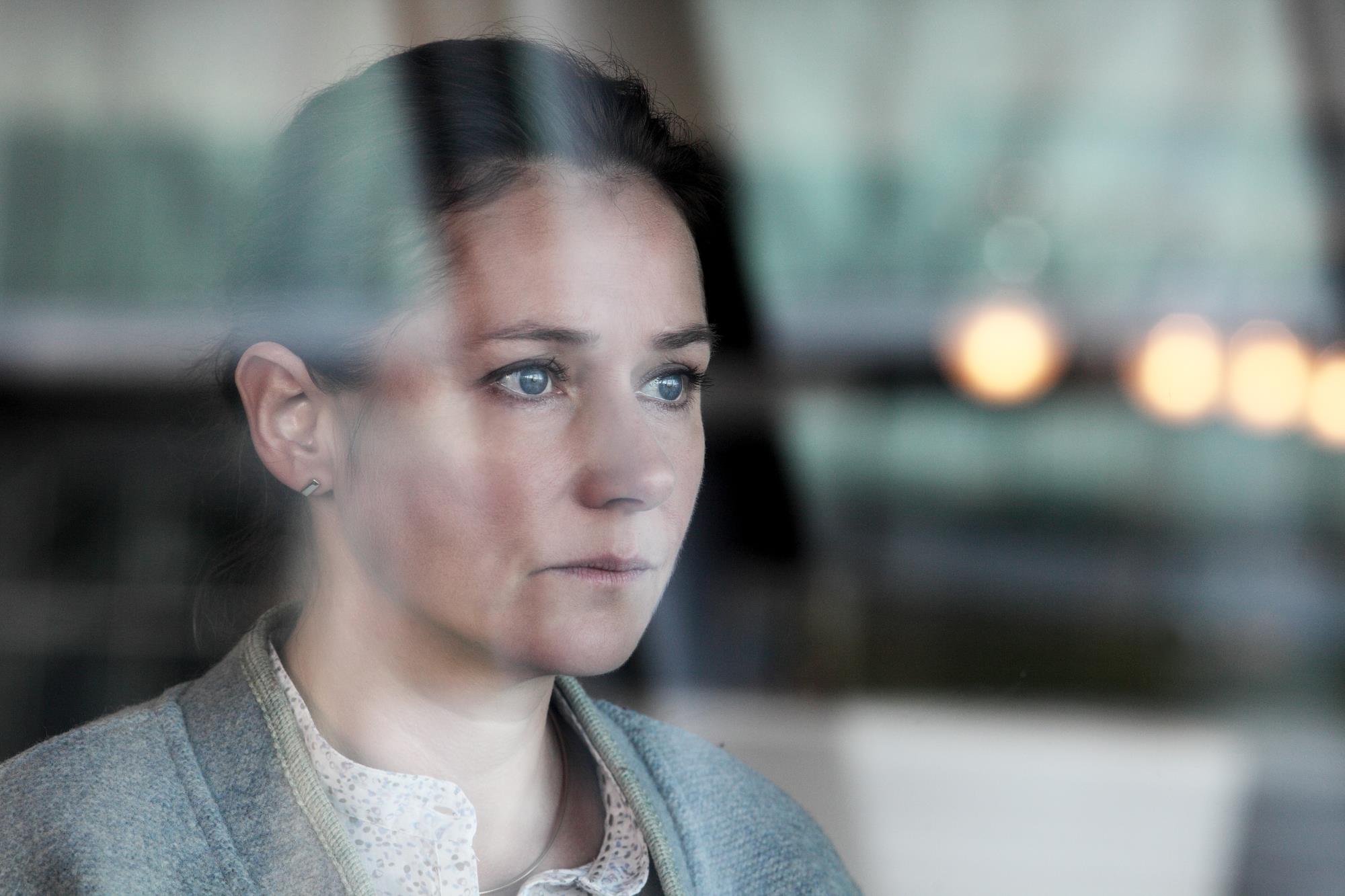 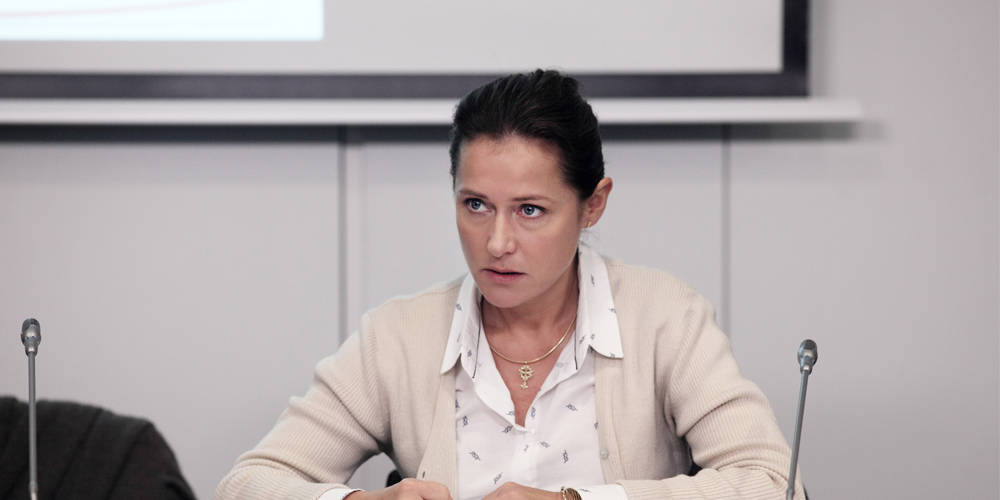 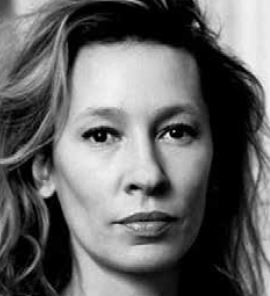 Born in 1967, Emmanuelle Bercot is a French actress, film director and screenwriter. Her film Clément was screened in the Un Certain Regard section at the 2001 Cannes Film Festival.Her 2013 film On My Way premiered in competition at the 63rd Berlin International Film Festival.
Her 2015 film StandingTall was selected to open the 2015 Cannes Film Festival. At Cannes, Bercot won the award for Best Actress for her role in Mon roi.