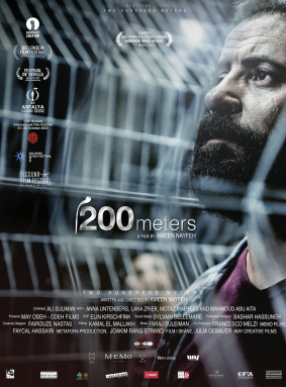 Mustafa and his wife Salwa live 200 meters apart in villages separated by the wall. One day he gets a call every parent dreads: his son has had an accident.
Rushing to cross the checkpoint, Mustafa is denied on a technicality. But a father’s love won’t give up and he will do anything to reach his son.
A 200 meter distance becomes a 200 kilometer odyssey, as Mustafa, left with no choice, attempts to smuggle himself to the other side of the wall. 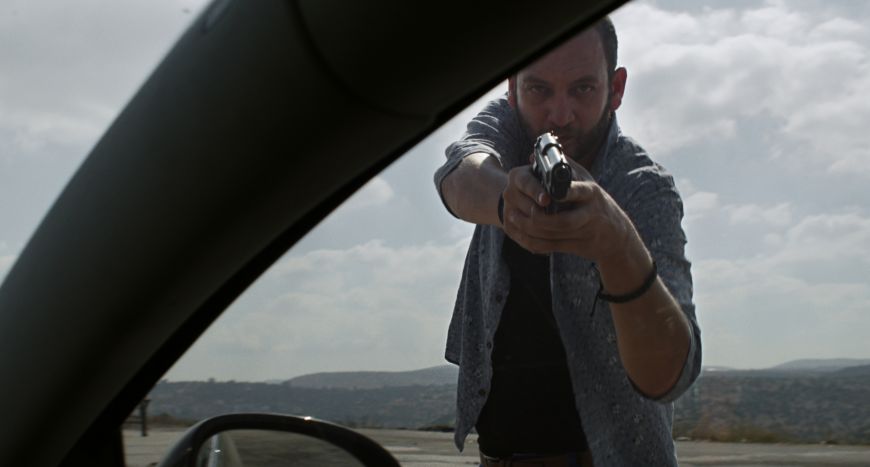 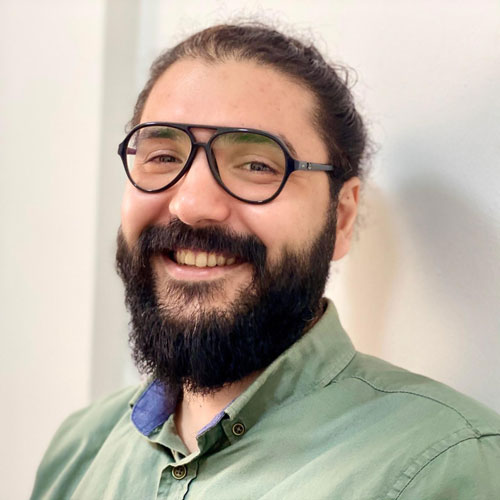 Ameen Nayfeh (born in Palestine, 1988) spent his formative years moving between Jordan and Palestine. Despite an early interest in filmmaking, in 2010 he earned his B.Sc. in Nursing from Al-Quds University. Two years later, he earned an MFA in film producing from the Red Sea Institute of Cinematic Arts in Jordan.
Ameen Nayfeh’s previous films include The Crossing (2017, Short), Suspended Time / Zaman Muaalaq (2014, documentary segment), The Eid Gift (2012, Documentary), The Uppercut (2012, Documentary). 200 METERS is his first feature film.