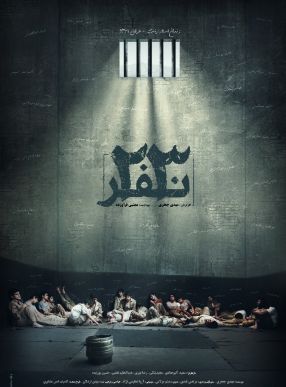 23 teenage soldiers are captured as prisoners of war during the early years of Iran- Iraq war. They are faced with a challenge to prove to both their commander and the enemy that they are not just kids anymore…

“Twenty-three people” is the second movie- after “the atmosphere station”- of the filmmaker Mehdi Jafari who has the history of producing a documentary collection of the same real subject in his background; a dramatic approach to this issue is drawn by referring to the memories of 23 Iranian teenage soldiers being captured by Iraqi forces during Iran- Iraq war. The film, while exploiting the mastery of the filmmaker to the subject through the creation of documentary series based on the same story, between 1384-1387, which is an important feature of the work, has benefited from a time-passing advantage for the discovery of dramatic interest in the facts. This point should be addressed to the fascinating yet real characterization of Mullah Saleh Ghari and his efforts to help these 23 teenage soldiers; a character who has been ignored over years and now is telling the story of this hero as well. The film, while using the realism and contemporary history, which is only happened 3 decades ago, in the meantime offers a vivid yet bitter picture of camp’s situation in Iraq and at the same time, do not neglect the fact that is has another task which is soothing the situation. The precise characterization of these 23 characters and the setting for a realistic satire, combined with this tragic situation, is one of the privileges that make the filmmaker’s approach in this documentary dramatic and cinematic. 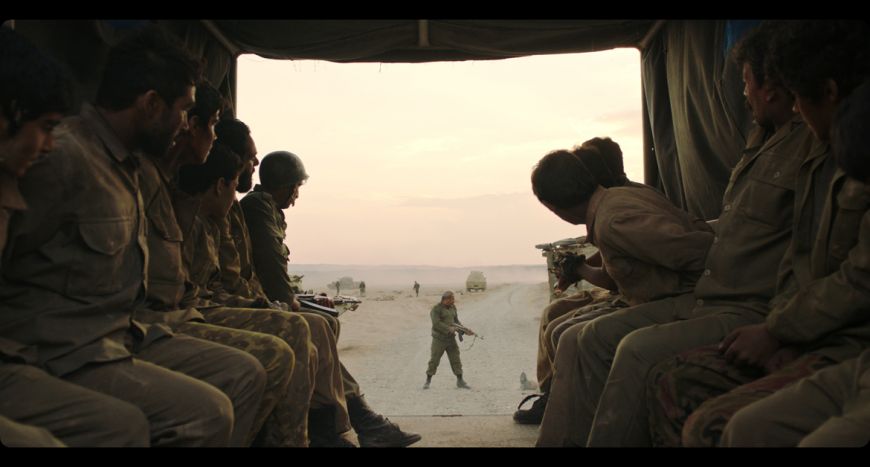 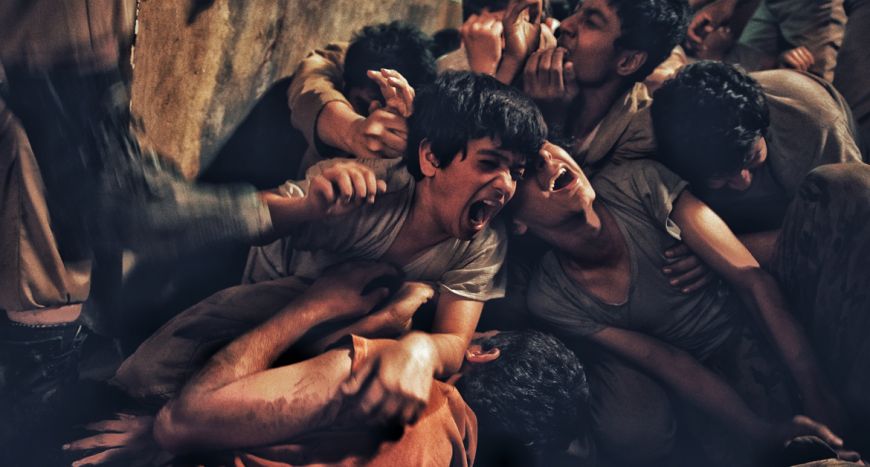 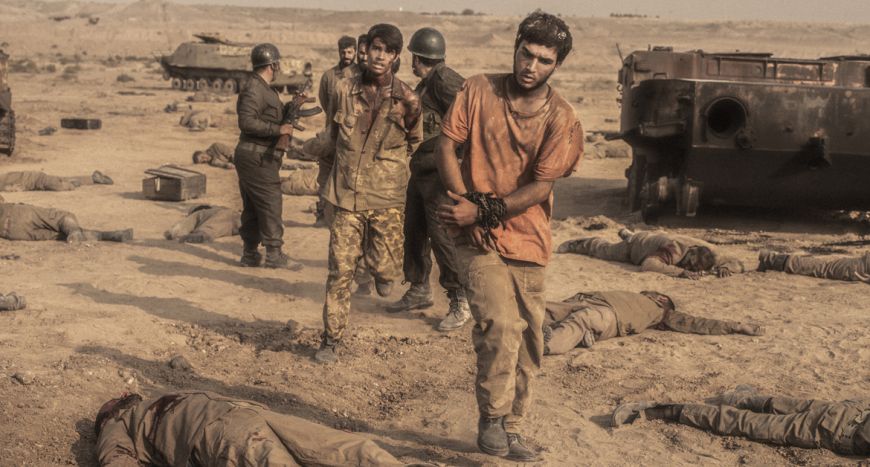 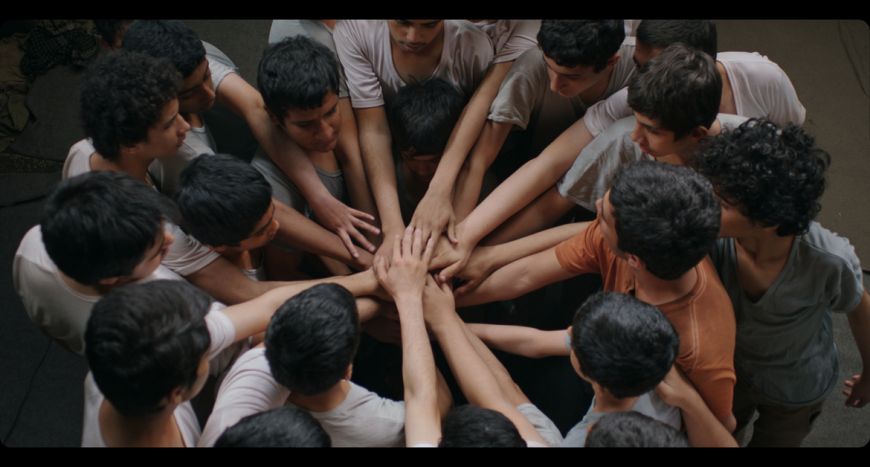 Mehdi Jafari, born in 1969, Ahvaz, Iran is a feature and documentary director and cinematographer. He studied directing at Cinema and Theatre College of Art University. He has made a number of short films,including A Little Bit Higher which was screened in Berlinale (2006) and was nominated for the Golden Bear of best short film. Atmosphere Station (2017) was his debut and 23 People is the second feature film of his career.