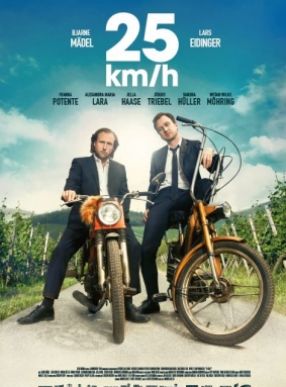 A Road Movie about two very different brothers who have not seen each other for 20 years. When their father dies, the brothers decide to fulfil an old dream: travelling through Germany together on two wheels.

From simplicity to peak

After the death of the father, his two sons will face each other after a long
time. From the very first moments, we realize that the two brothers have
different spirits; one is disciplined and the other one is not; one is conservative and the other is bold. But with the discovery of the common interests of childhood and adolescence, the approaching spirit of the two becomes clear to the audience. Proximity and coalesce become the source of a journey full of discoveries and intuitions. A contemporary religion, which is run by two men, by two brothers, and perfectionism progresses to an end. The simple and slow begin of the film gradually rush through the rhythm, and then, along with the failed mentality, the characters return to their initial rhythm. The movie benefited from a worthy directing and uses a lot of romantic features yet there is no shortage of satire. Performances are acceptable especially for both brothers. Although it seems that the due to director’s demand the actors put more efforts and energy to create more
realistic performance. Dress design is really functional in approaching characters, and the relationship between actors and dresses is very appropriate. Filming is not significant that much and it only works to record the work of the actors. Sometimes visual effects, of course, comes to help! Like the grotesque moments of that crazy father, who follows two brothers with a bow and arrow! 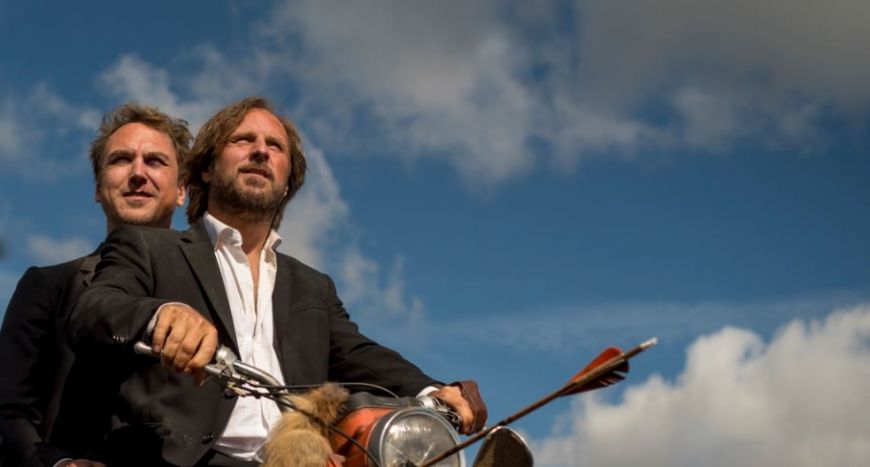 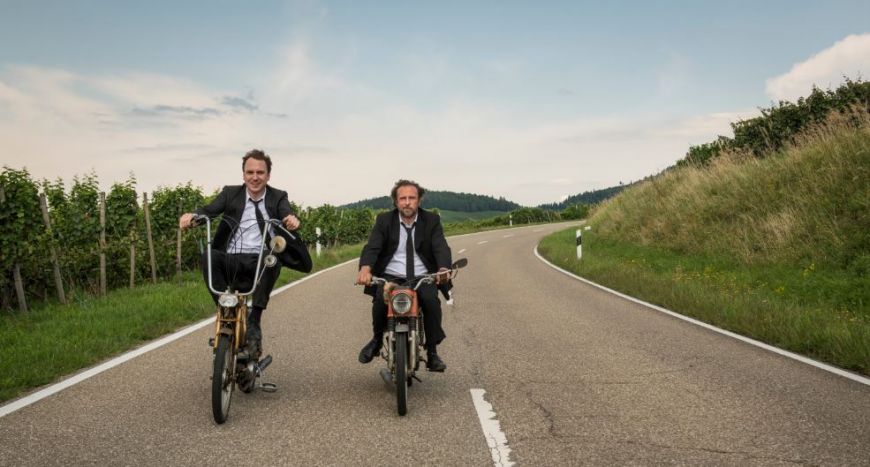