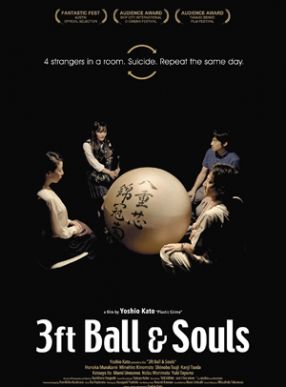 Group of four decides to commit suicide using gigantic fireworks. But every time the fireworks explode, they find themselves back in time before they carried out the plan… 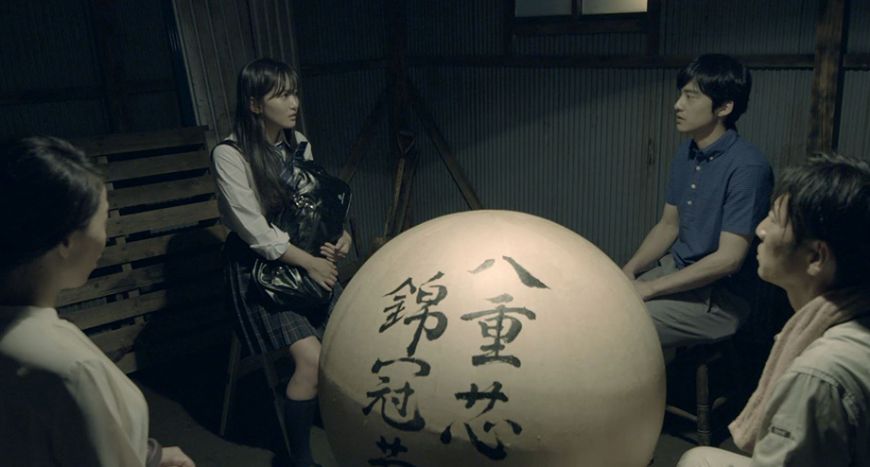 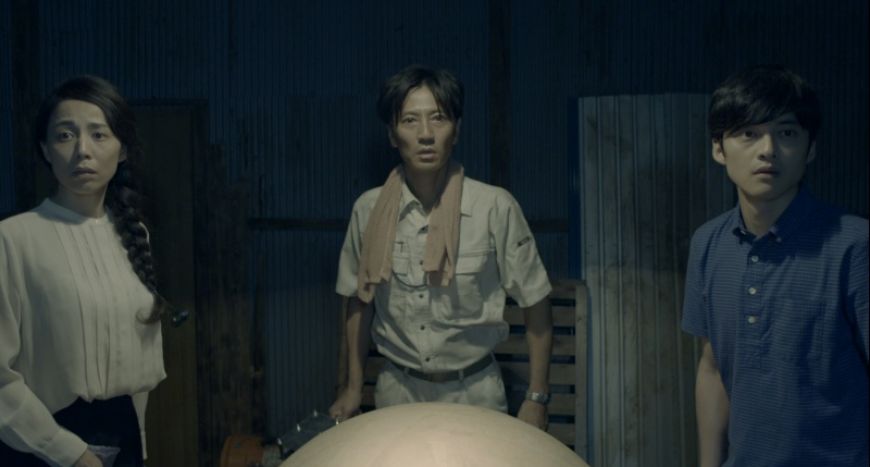 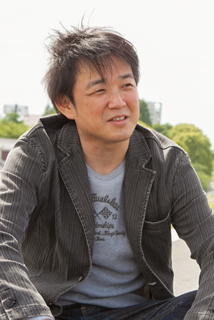 Born 1971 in Tokyo, Japan. Graduated from Chiyoda Technological Art Academy, he has been active as a director for TV series, TV commercials and Video Promotions. In 2013, he made his directorial debut with “PLASTIC CRIME” which was premiered at SKIP CITY International D-Cinema Festival. The film “3ft Ball & Souls” marks as the second feature film for him.