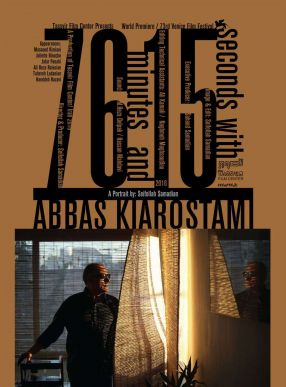 76 Minutes and 15 Seconds with Abbas Kiarostami

This is a Portrait of an artist, whose exceptional approach to Art and life, defined him as one of the most ardent admirers of life itself. The leading aim of this documentary is to share 76 minutes and 15 seconds of undiscovered moments of Abbas Kiarostami’s life and works... 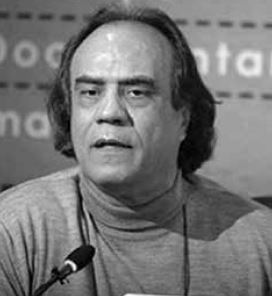 Seifollah Samadian (born in 1954 in Urmia) is an Iranian filmmaker, photographer and cinematographer. He has a B.A in English Language and Literature,but his major works are in the fields of photography, cinematography and filmmaking. He started to publish “Tassvir”journal in 1990s and has a teaching experience in the field of photojournalism at the University of Tehran, University of Art and Azad University. He is the founder and director of Tassvir film festival, one of the most important art events in Iran. He has been cooperating with Abbas Kiarostami as the cinematographer of ABC Africa (2001), Roads of Kiarostami (2005), and Five (2003).