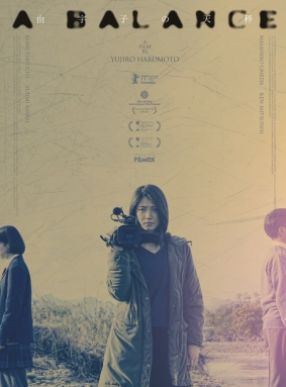 Documentary director Yuko is working on a piece about a bullied schoolgirl’s suicide. The girl’s high school denied she was bullied, and fabricated an affair between the student and her teacher. This resulted in a public outcry against not only the school but also the teacher, who took his own life. 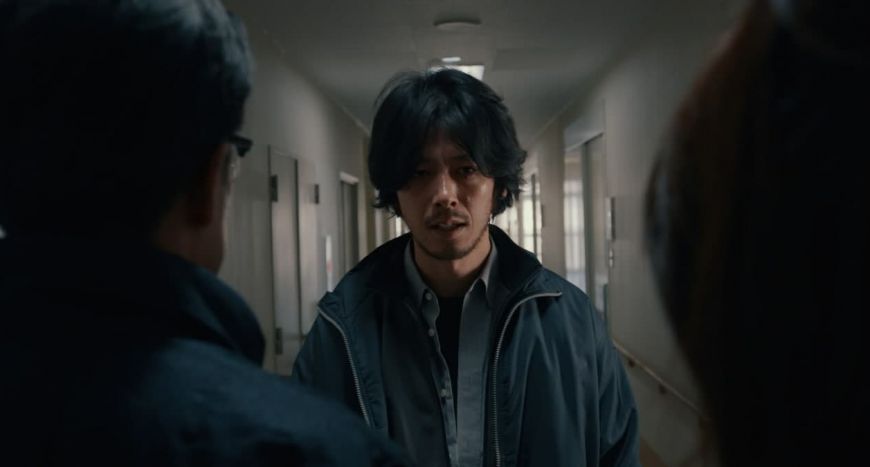 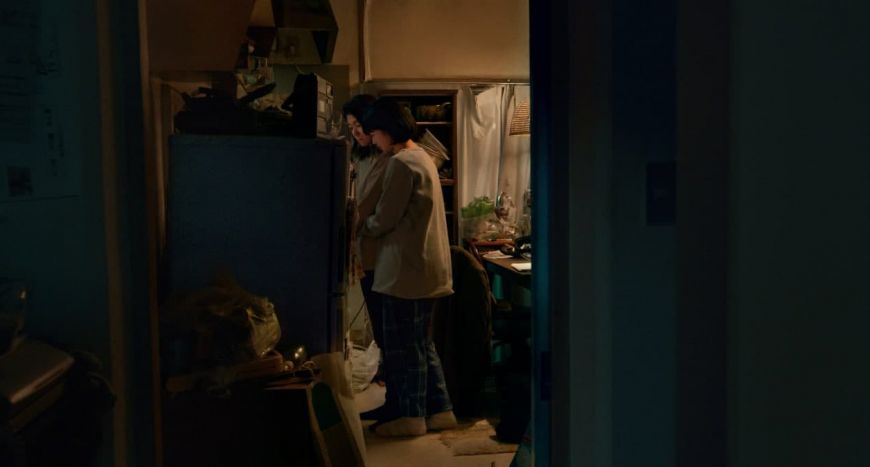 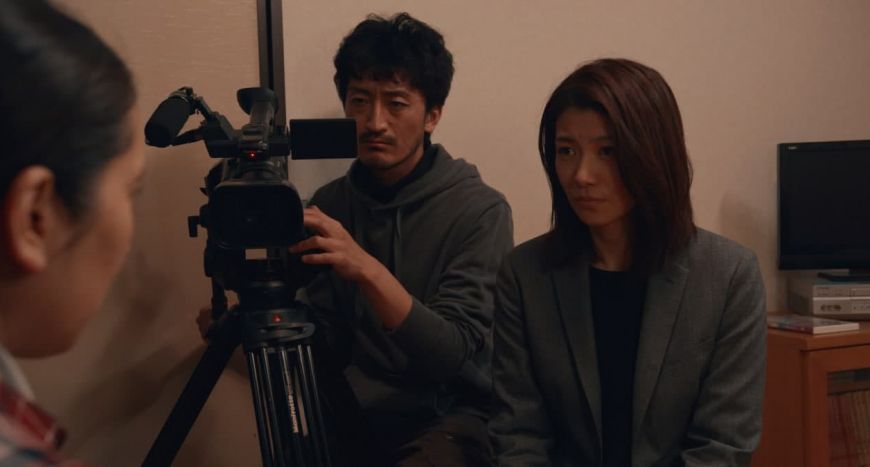 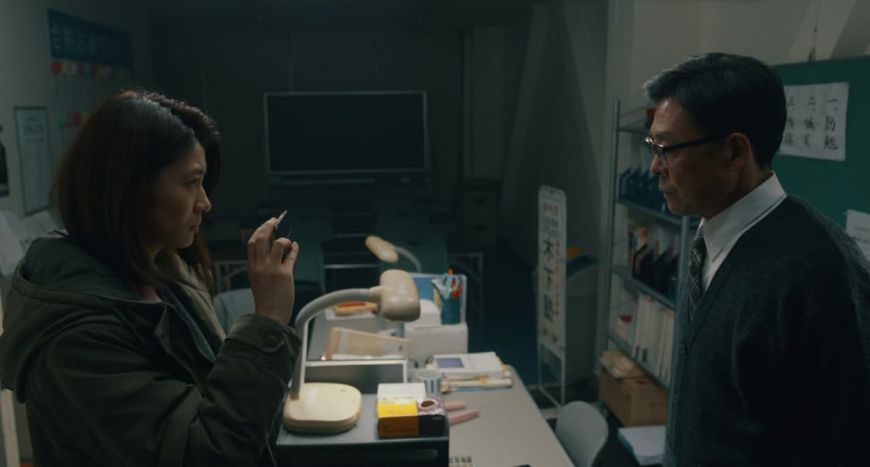 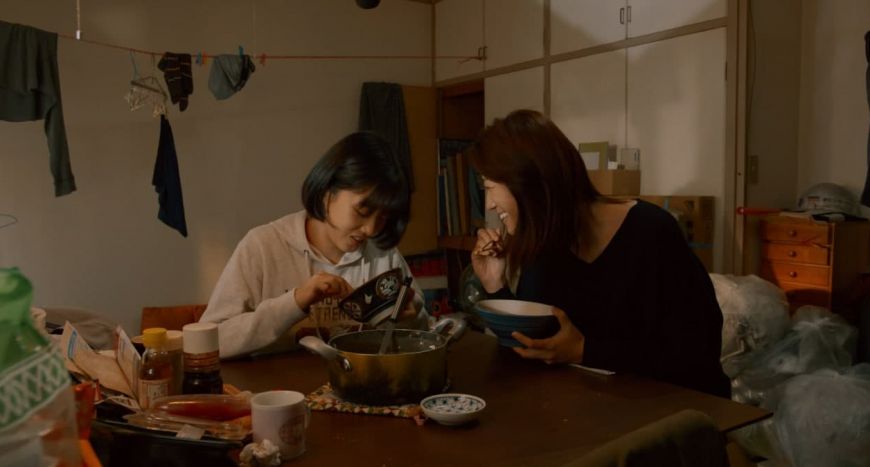 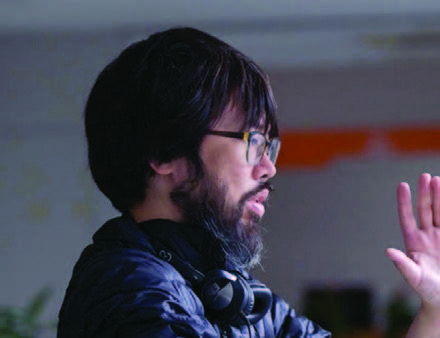