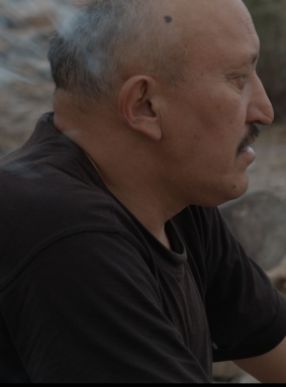 A Call To Father

Yerken who is unlike his peers. He confuses reality with his imagination. His mother is desperate as public school typically doesn’t admit “these kinds” of children. Nonetheless, he has the dream – to attend a public school. When mother leaves the family, Yerken is left alone with his father. 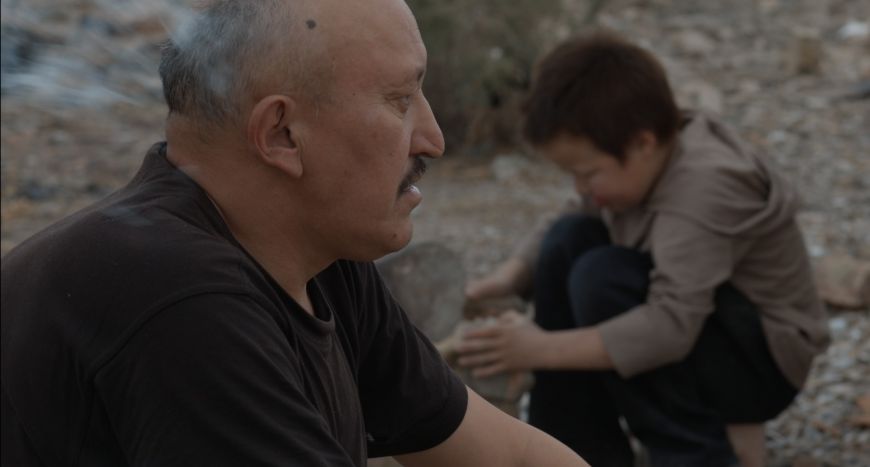 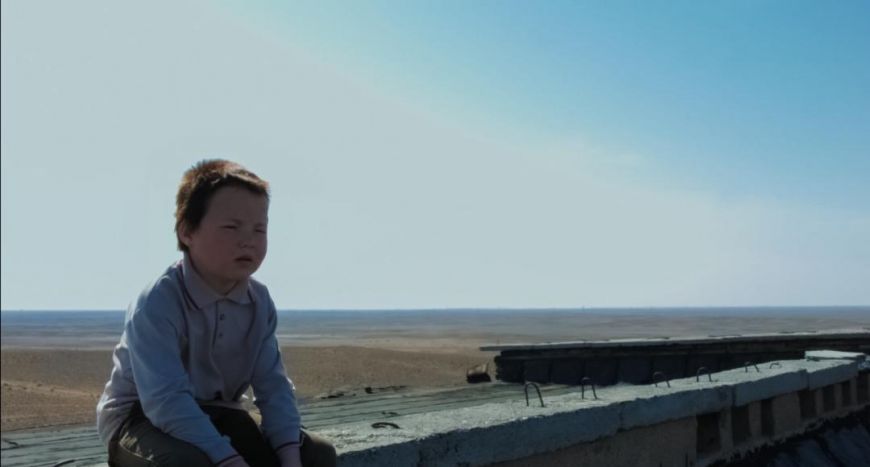