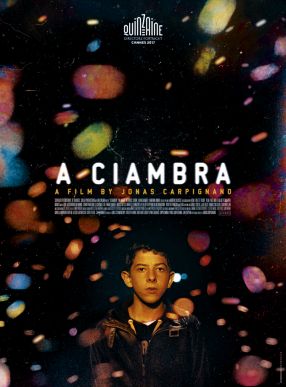 In A CIAMBRA, a small Romani community in Calabria, Pio Amato is desperate to grow up fast. At 14, he drinks, smokes and is one of the few to easily slide between the region’s factions - the local Italians, the African refugees and his fellow Romani. Pio follows his older brother Cosimo everywhere, learning the necessary skills for life on the streets of their hometown. When Cosimo disappears and things start to go wrong, Pio sets out to prove he’s ready to step into his big brother’s shoes but soon finds himself faced with an impossible decision that will show if he is truly ready to become a man. 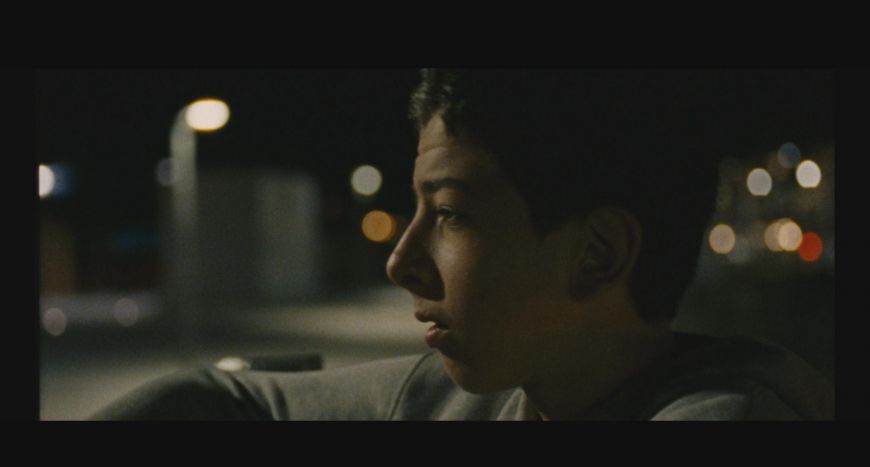 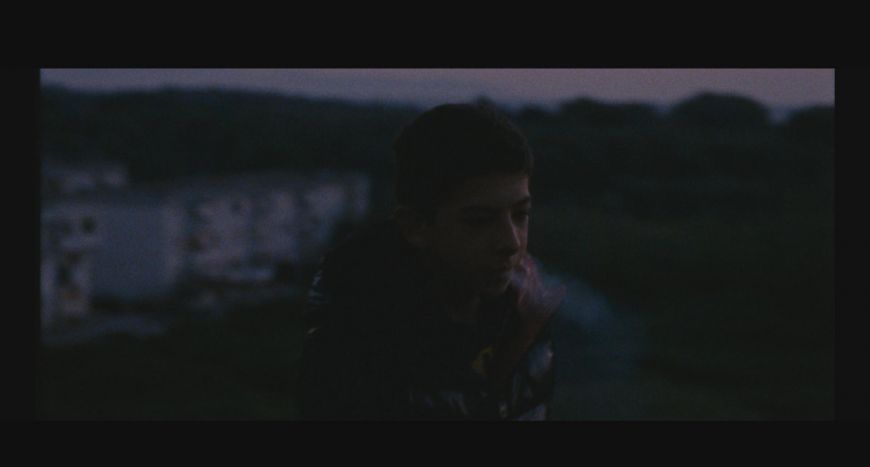 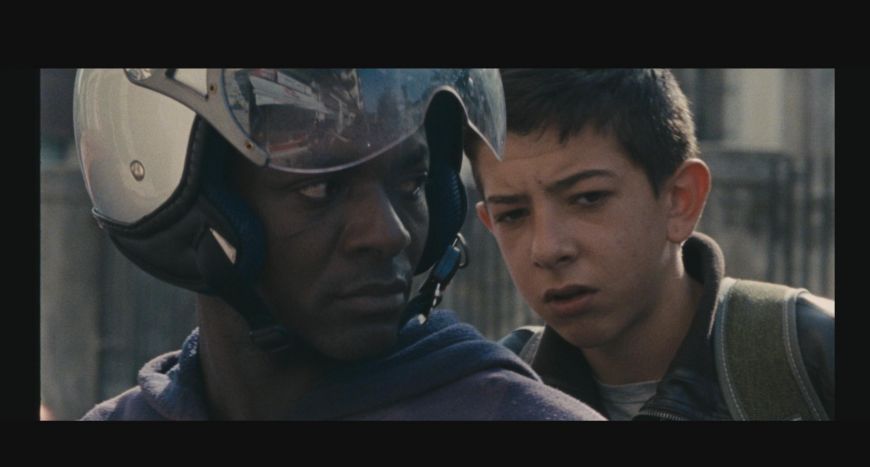 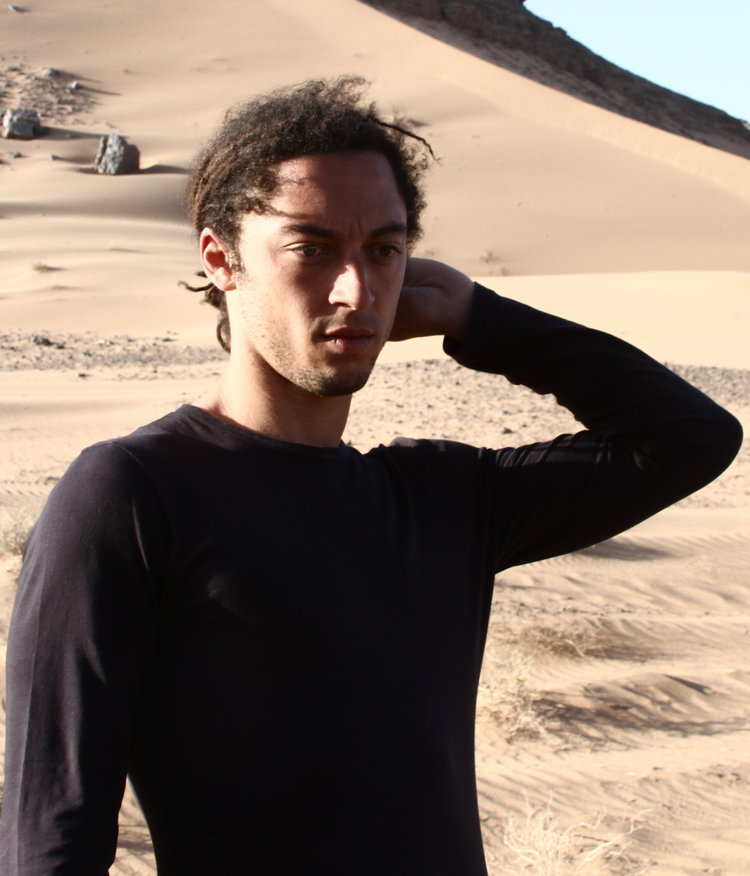 Jonas Carpignano was born in 1984 and grew up between New York City and Rome. His first feature film Mediterranea debuted at the Cannes Film Festival – Semaine de la Critique in 2015 before receiving the award for the best directorial debut of 2015 by the National Board of Review as well as the Gotham Independent Film Award for breakthrough director. The film was nominated for three Independent Spirit Awards including best first feature. His second feature film A Ciambra had its world premiere at the Quinzaine des réalisateurs at the 2017 Cannes film festival where it won the Europa Cinema Label prize for best European film. The film won numerous awards and prizes in addition to earning Carpignano a nomination for best director at the Independent Spirit Awards. A Ciambra was chosen to represent Italy for best foreign film at the 2018 Academy Awards and was named the best Italian Film of 2017 by the National Syndicate of Italian Film Critics.