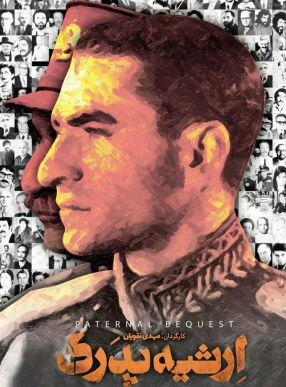 A Father's Heritage documentary follows the life of Mohammad Reza Pahlavi from his coronation to his death in Egypt. 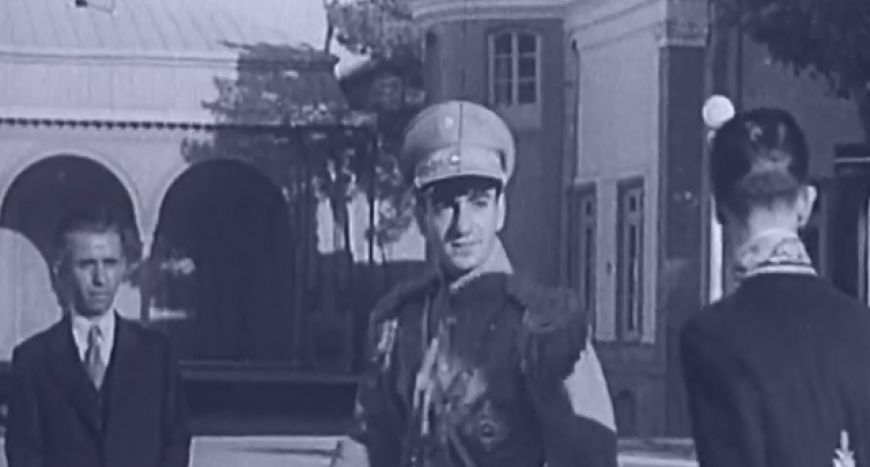 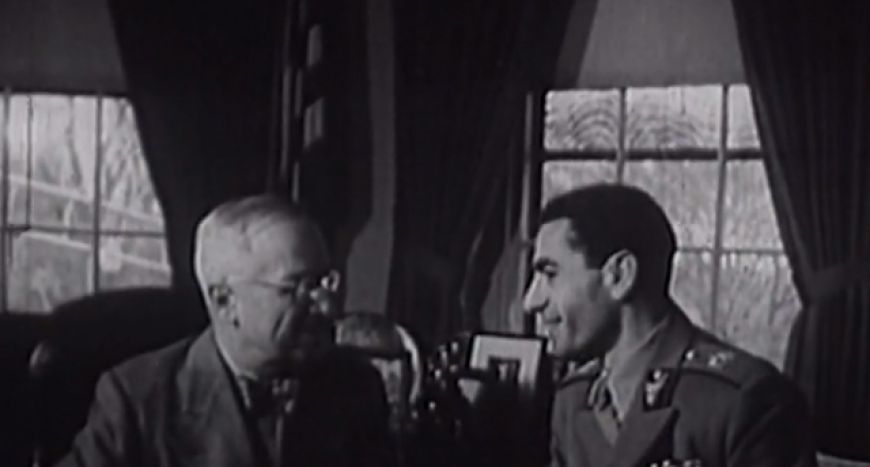 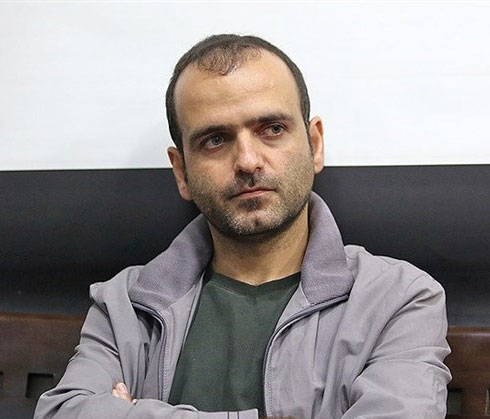 Mahdi Naghavian was born in 1361, Babol and graduated in Directing from Iran Broadcasting University. He was a student when he started to work in Ravayat-e-Fath. In recent years, his documentaries, Guardian of the Votes, Election 10, Furious Bull and his two fiction clip arts, Daddy Shed Blood and Warmest Winter Day, won him 4 Lanterns and a Letter of Acknowledgement at Ammar Film Festival.