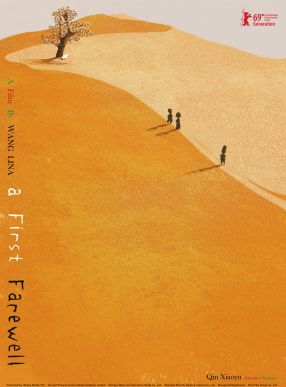 Deep in northwestern China, surrounded by cotton fields and desert, lies the Uyghur village that Isa calls home. When he is not at school or working on his parents’ farmyard, he spends carefree days with his friends – until the outside world starts forcing him to say one goodbye after another.

It is not surprising at all that the main winner of Generations in Berlinale 2019 takes back the audience to the world of the unforgettable Iranian children’s films in the eighties and the nineties. Simple narrative, rural setting, non-professional children actors, thought provoking imagery and moralistic allegory leads to piece without naturalistic touch of Kiarostami’s classics, but to the colorful, vivid world of Majidi’s early works. In a village in China, between the cotton fields and the desert, Isa is destined to be left alone and say farewell to the mother who is ill at the hospital, to the best friend who is expelled from the school and the little lamb which is gone. In her debut feature, Wang Lina succeeds to make a touching film which undermines the meaning of the absence in its images. In this way, she delivers a poetical piece on belonging and being left alone. Fortunately the director does not pretend to be too intelligent and too witty all the time. So she finds a way to create the world of childhood as sensitive and pure as it is. She finds a way to create a world of hope and despair as realistic and accessible as it is. 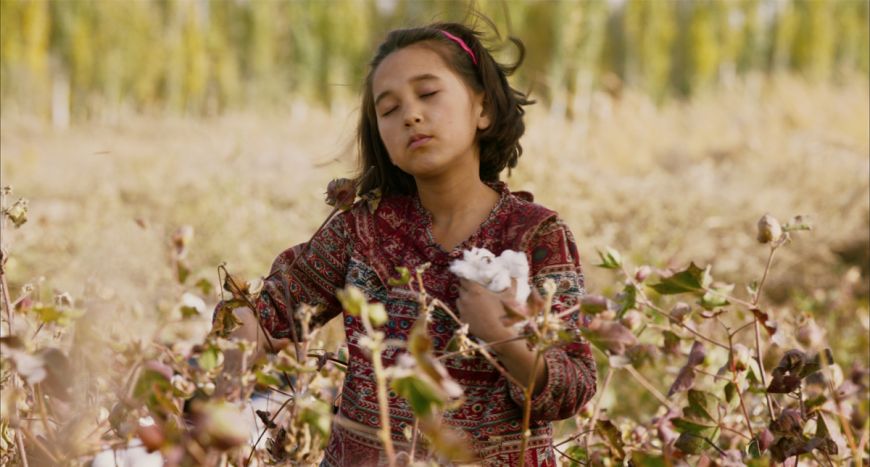 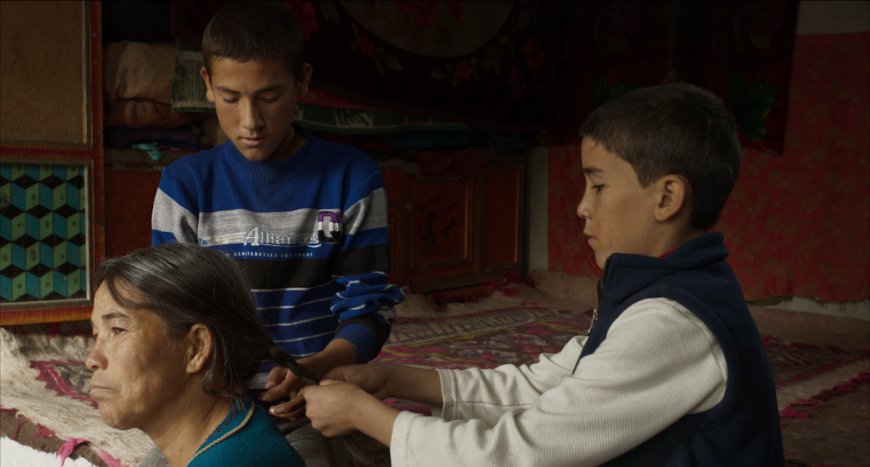 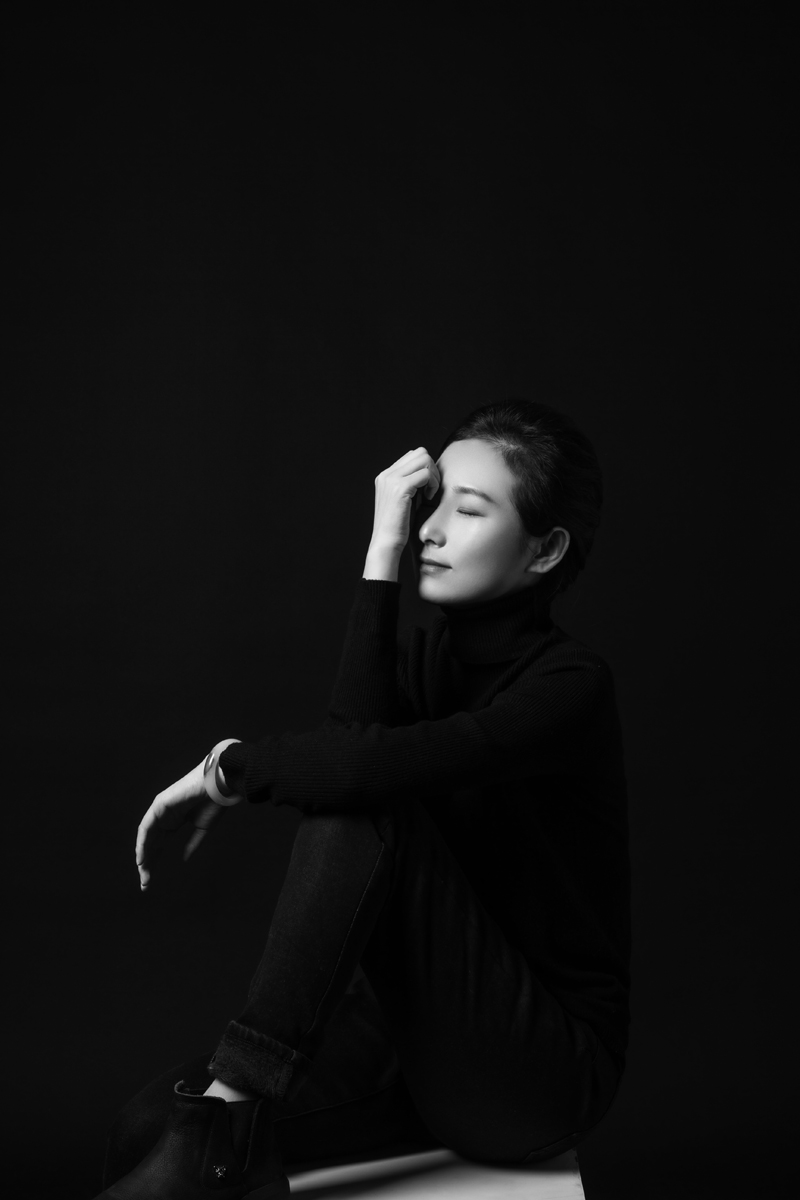 Born in the Xinjiang Uighur Autonomous Region in 1987, she graduated with a master’s degree from the Communication University of China in Beijing. Di yi ci de li bie (A First Farewell) is her debut film; it won the Best Asian Future Film Award at the Tokyo International Film Festival.