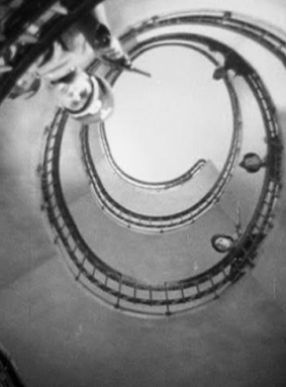 During the Nazi occupation of Poland, a generation of youth comes of age. Stach and his friends start with spontaneous acts of defiance, which can prove deadly, but have no organized purpose. Then, while at work as an apprentice, Stach learns elementary Marxian economics from a shop steward. When he sees the valiant and beautiful Dorota, a leader of the Youth Underground, he volunteers. He recruits his friends, and they become a cell in the resistance, tasting courage, discipline, and tragedy. In the background lies the potential conflict between the Communists and the partisans, both anti-Nazi, both Polish, and on their own collision course. 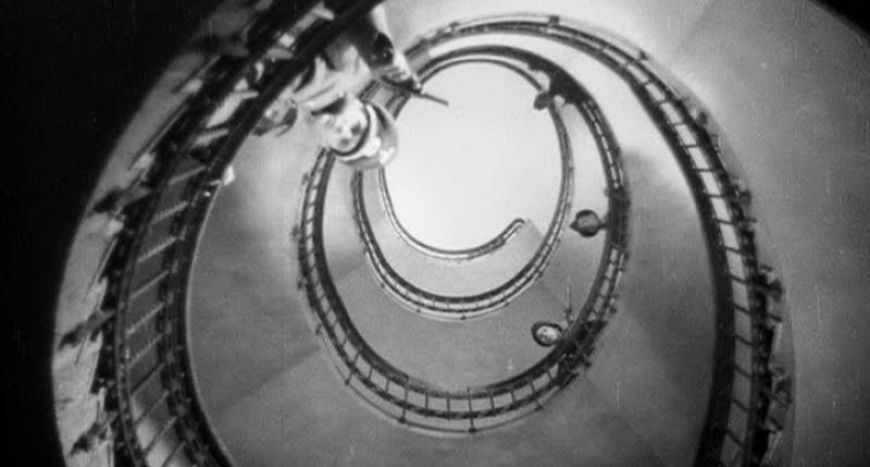 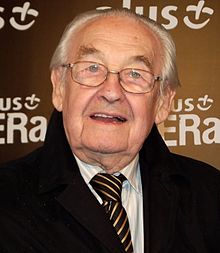 Andrzej Wajda is an Academy Award-wining director. He is the most prominent filmmaker in Poland known for The Promised Land (1975), Man of Iron (1981), and Katyn (2007). He was Born on March 6, 1926, in Suwalki, Poland. Wajda went to Academy of Fine Arts. He studied painting, particularly the impressionist and post-impressionist painting, and was especially fond of Paul Cezanne. From 1950-1954 he studied film directing at the High Film School in Lódz under directors Jerzy Toeplitz and Aleksander Ford. Later, Wajda described the influential and eye-opening experience from seeing French avant-garde films, like Ballet mécanique (1924) by artist-director Fernand Léger. In 1955 he made his debut as director of full-length A Generation.
His Oscar-nominated The Promised Land (1975) was a work of multi-layered allegory and Symbolism.
From 1989 to 1991 Wajda was elected Senator of the Republic of Poland. From 1992 to 1994 he was Member of Presidential Council for Culture. In 1994 he founded the Center of Japanese Art and Technology in Kraków, and was awarded the Order of Rising Sun in Japan (1995). Wajda was President of Polish Film Association (1978-1983). He was Member of “Solidarity” Lech Walesa Council (1981-1989). He won an honorary Oscar (2000) for his contribution to cinema, and an honorary Golden Bear (2006) at the Berlin Film Festival.