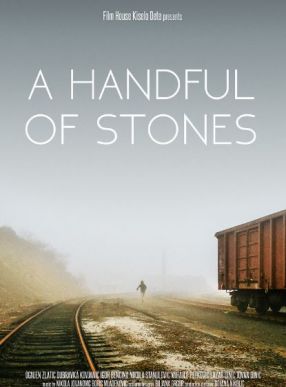 A HANDFUL OF STONES

Ivica is a 11-year-old kid who spends his days among friends, roaming around unexplored grounds of an industrial Serbian town. Bitter and disquieted, he’s about to find out that today his parents are separating. 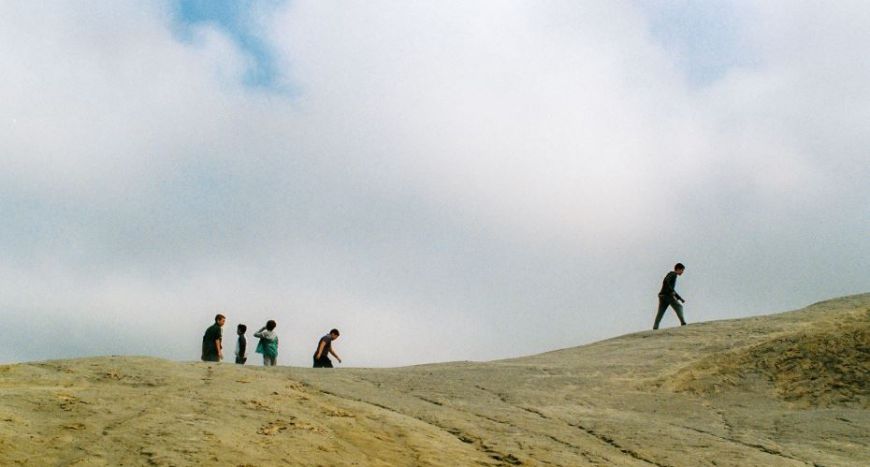 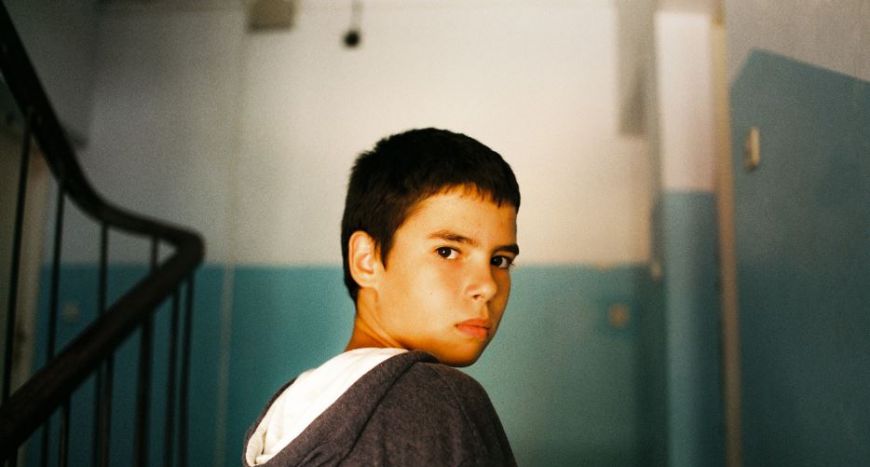 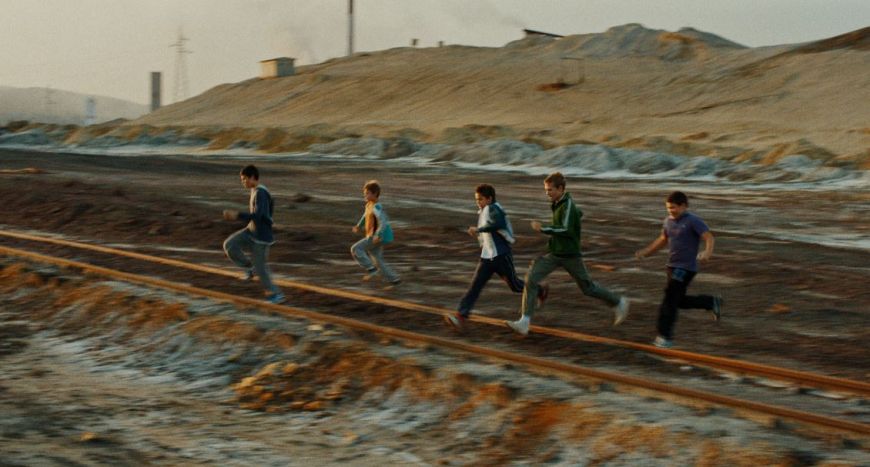 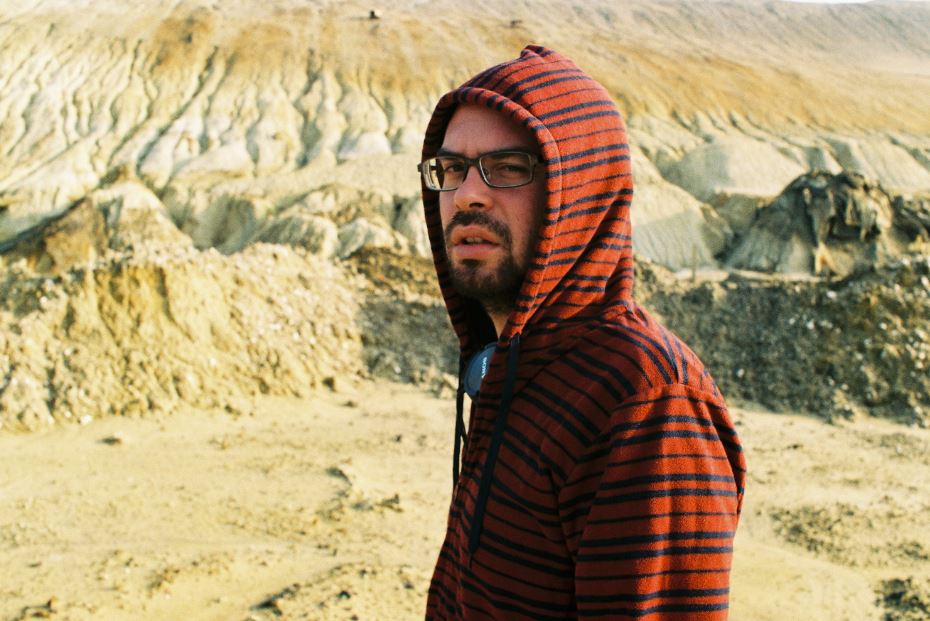 Stefan Ivancic (Yugoslavia, 1985) studied film directing at the Faculty of Dramatic Arts, Belgrade. His short film Soles de primavera (2013) had its international première at FID Marseille and has been selected in Rotterdam, Torino, San Sebastian and Seville, among others. His film 1973 (2014) had its première at Visions du Réel and Moonless Summer (2014) was selected for the Festival de Cannes, Cinéfondation. His films have received a great number of national and international awards.