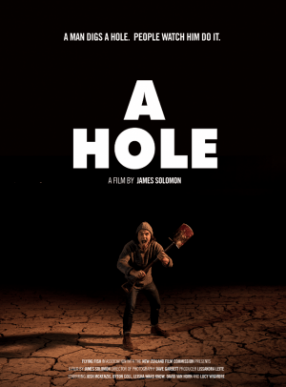 A skilled workman digs a perfect hole in a cracked earthen plain in an endless warehouse, a series of well-dressed people come and sit on comfortable couches offering contradictory opinions, and the job gradually unravels. 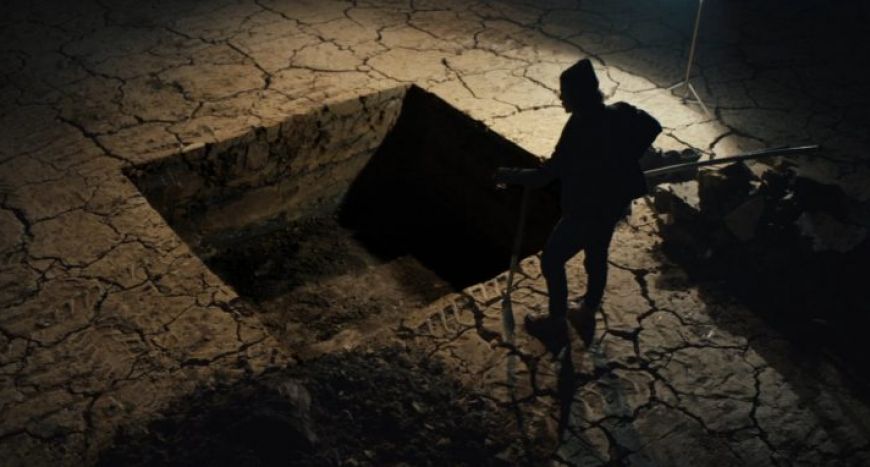 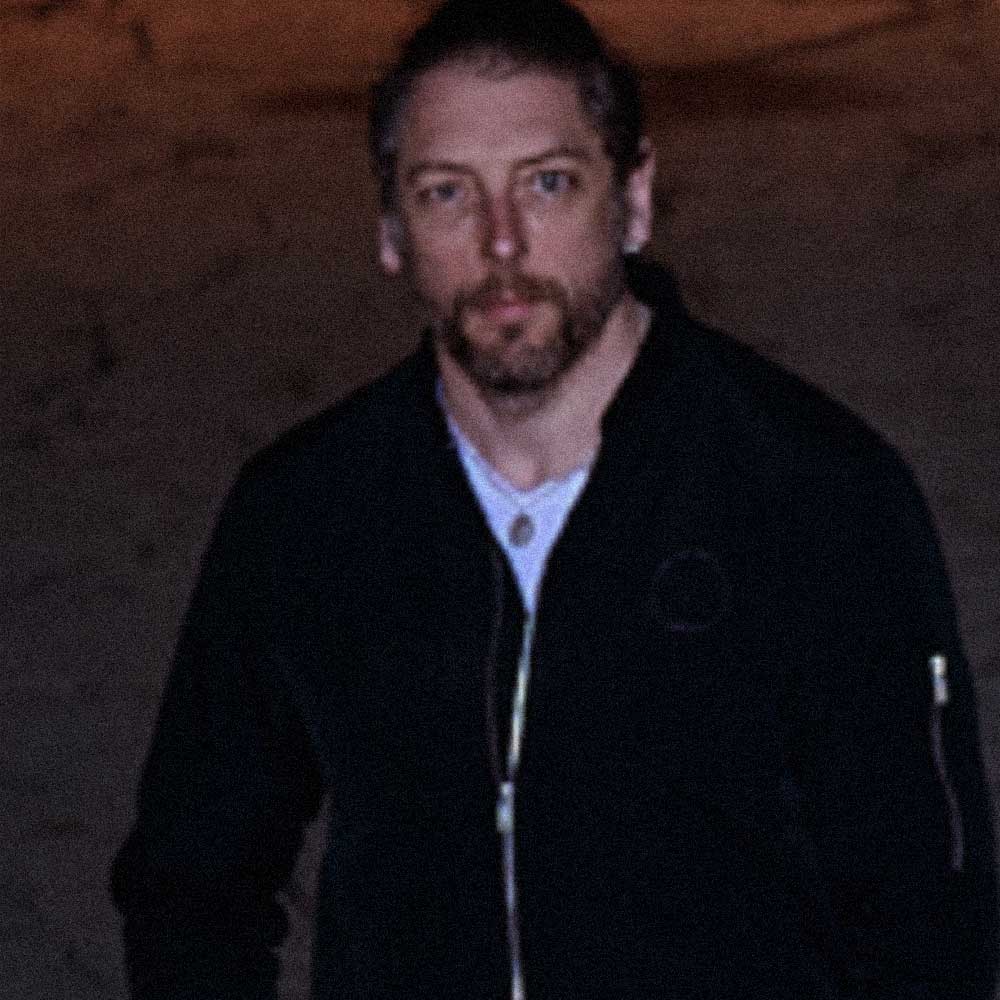 James Solomon is an award-winning film director based in New Zealand. He works on commercials, music videos and narrative content. He was one of 7 LBB emerging NZ directors in 2015. His short films have been screened and awarded at national and international film festivals. ‘Bound‘ was nominated for best actor at the 2017 New Zealand film awards, ‘McWhopper‘ won the Cannes Grand Prix in 2016.