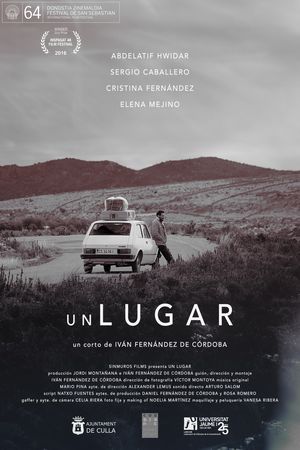 An Arab refugee will have to overcome the prejudices of a European family to achieve repair his car and get to his destination. 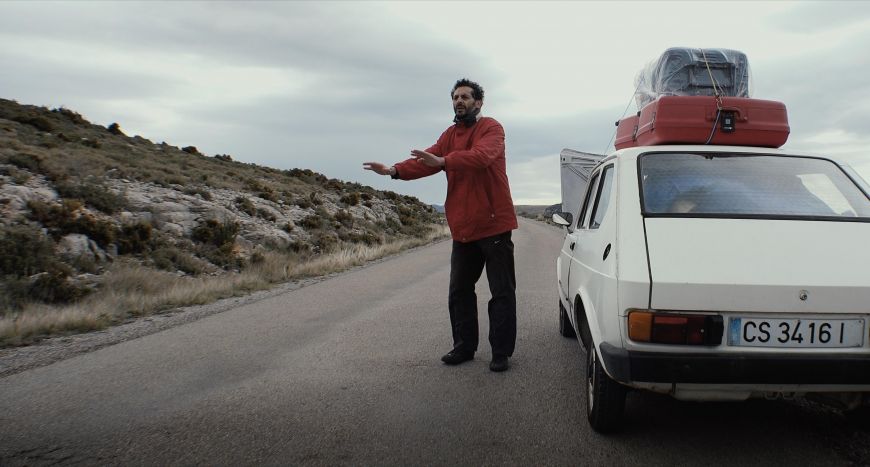 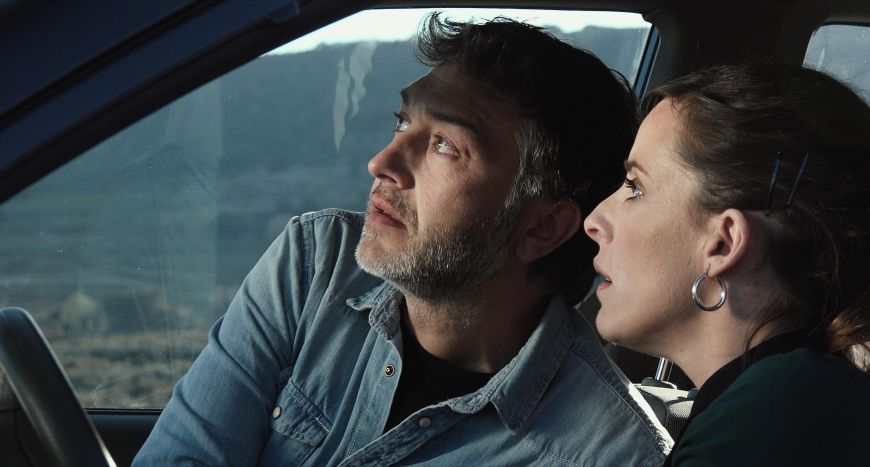 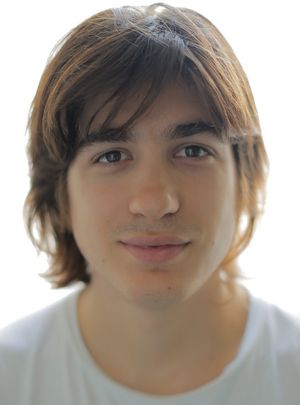 Ivan has written and directed commercials, music videos, documentaries, short films and feature films. Some of his works have been recognized in national and international festivals.

His previous job as director was Cruzando el sentido (2015), a feature film which tells the story of a young man who crosses Spain with a skateboard as the only means of transport.