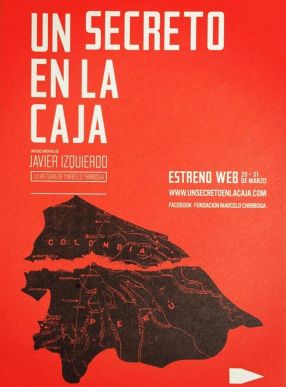 A Secret in the Box

A secret in the box is a documentary that invents the life and works of Marcelo Chiriboga (1933-1990), internationally known Ecuadorian writer member of the “boom” generation (Garcia Márquez, Vargas Lllosa, Carlos Fuentes), who remains unknown in his country until today. Through multiple voices and varied archival footage, the film reconstructs the puzzle of Chiriboga´s existence, a mixture of reality and fiction. From his early youth marked by the Ecuador-Perú War and political compromise, up to prolonged exile in East Berlin and the publication of the novel that would grant him worldwide fame and censorship in his own country (“The imaginary line”, 1968), the film explores the complex relationships between history and art, art and life. A secret in the box not only develops the biography of a non-existent writer but also explores forgotten aspects of Ecuadorian history, like it´s military past. 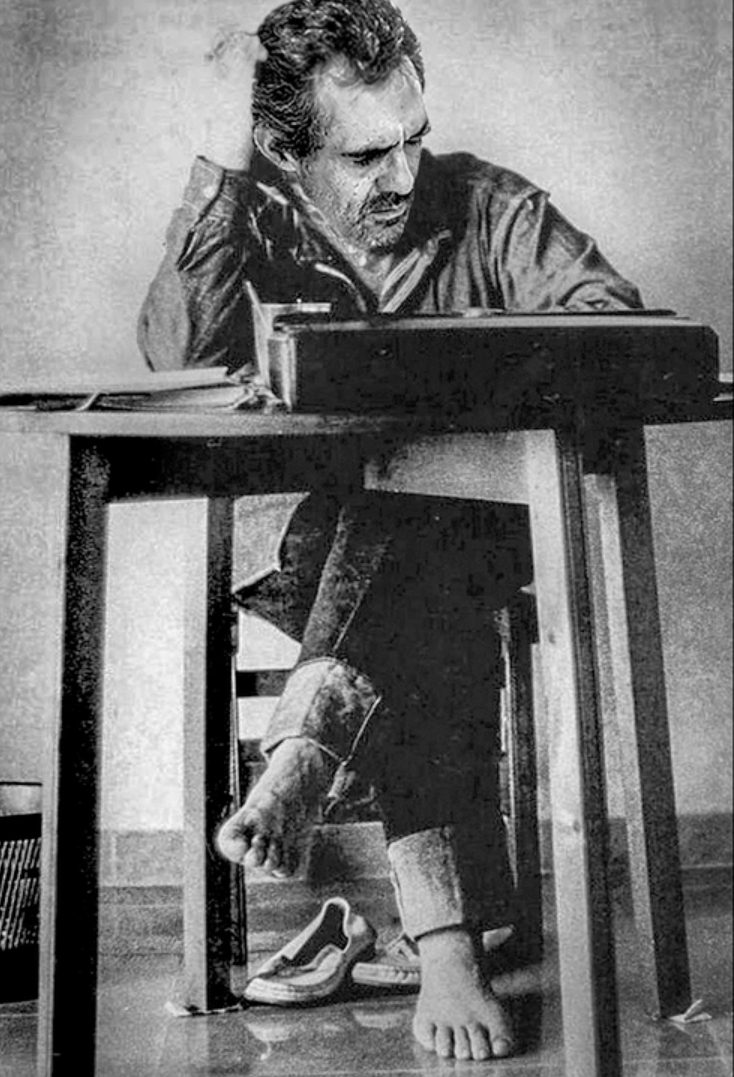 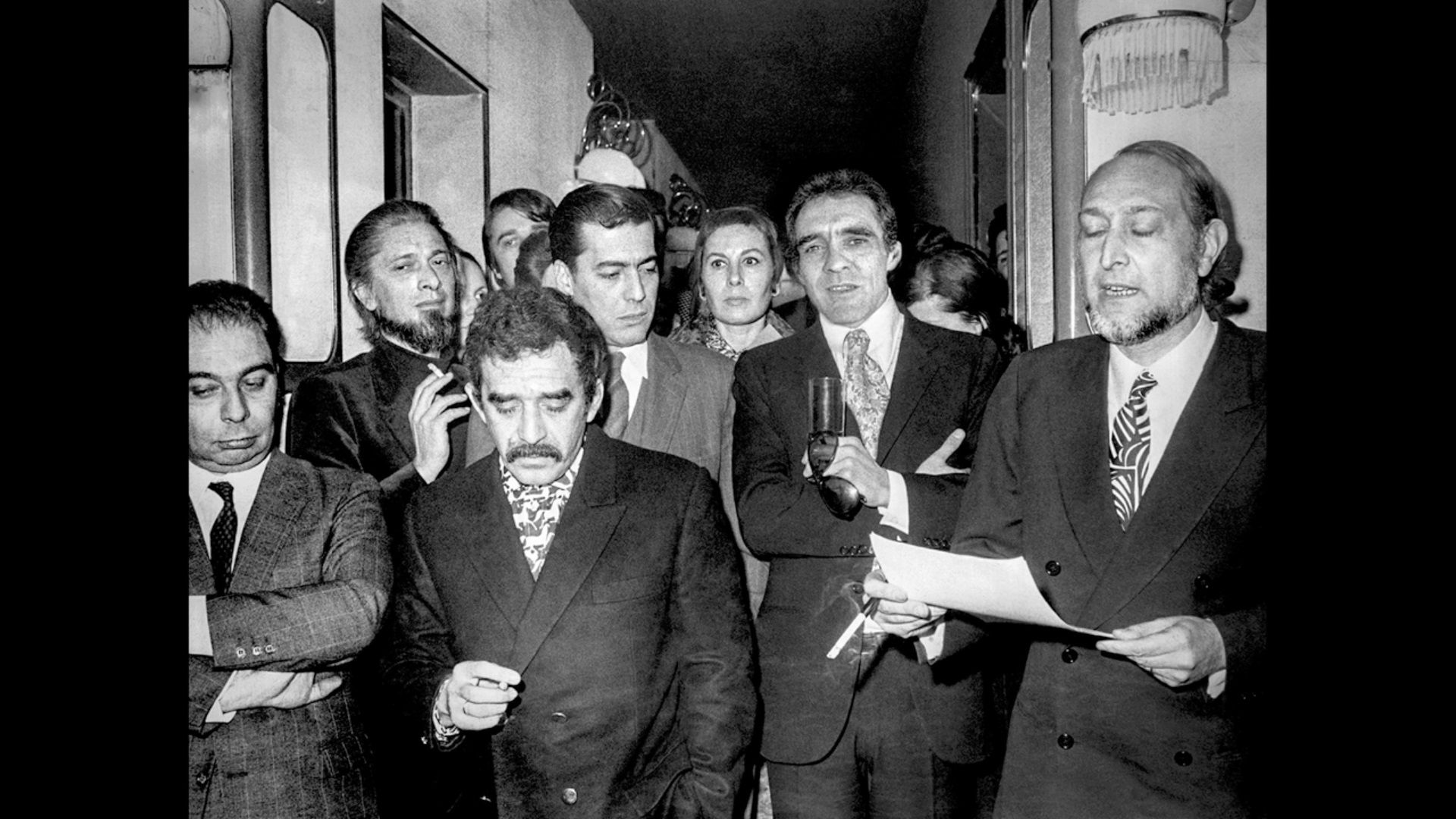 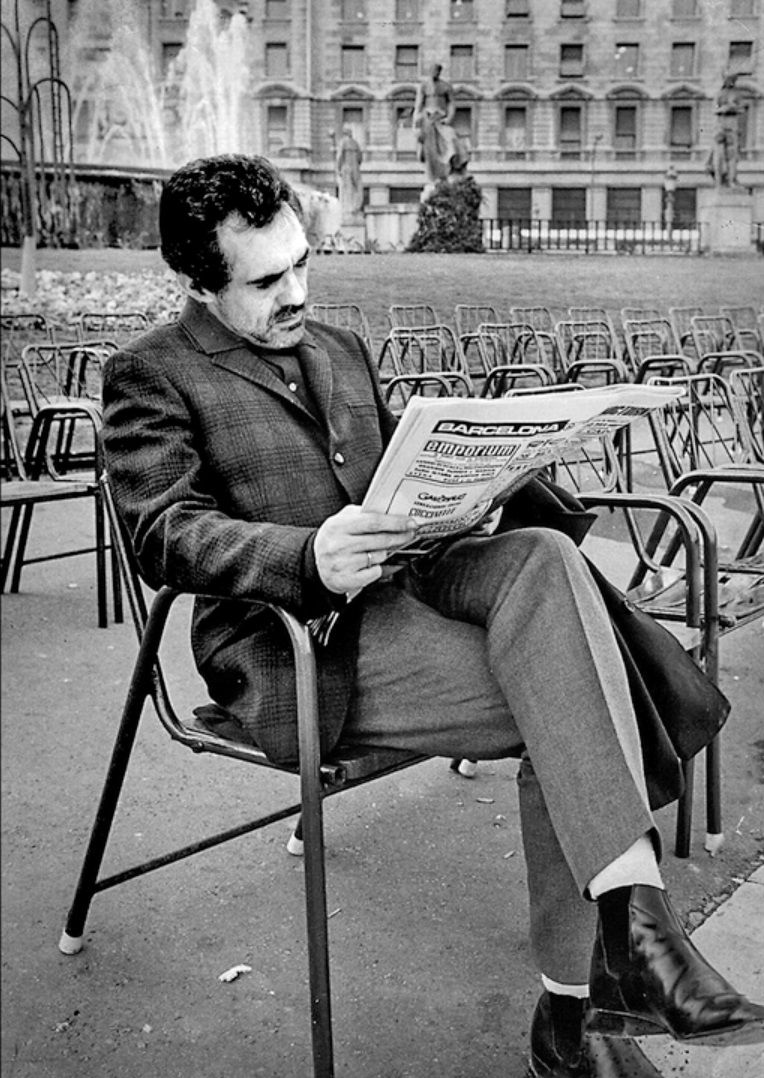 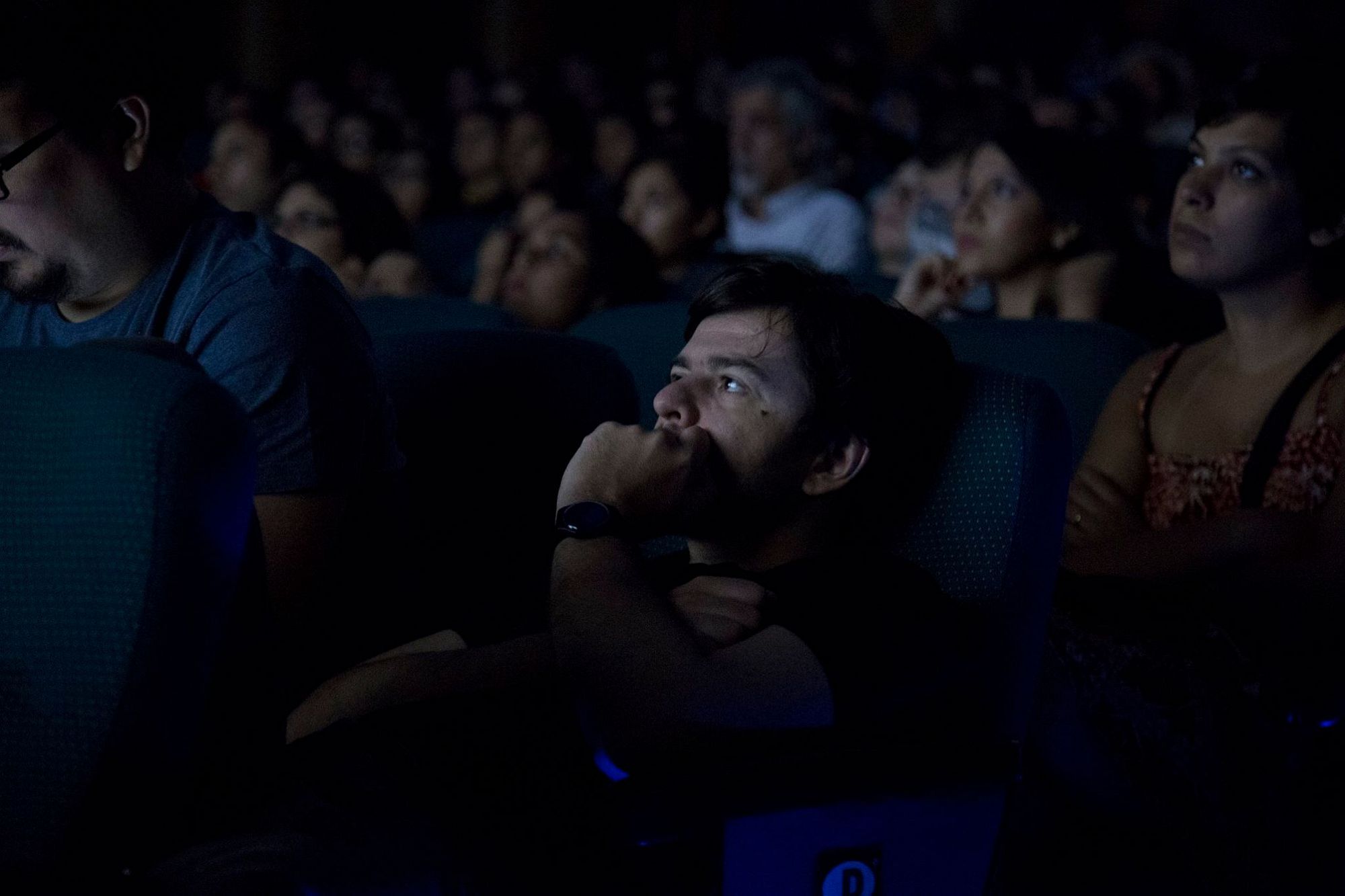 Javier Izquierdo was born in Quito, Ecuador in 1977.
He studied Mass Communications and Literature in Quito
universities and worked as a freelance journalist and
photographer.
In 2003, he presented the documentary Augusto San Miguel ha muerto ayer (Augusto San Miguel died yesterday), about the legendary pioneer of Ecuadorian cinema. This work has been exhibited in festivals and showcases in Ecuador, Colombia, Cuba, United States, Italy and Spain, as well as on Ecuadorian television. It was also considered the “best audiovisual product of 2003” by Quito newspaper “
Hoy”.
Afterwards, he travelled to Europe, where he studied film direction in the Griffith Academy of Rome, screenwriting in the ESCAC of Barcelona and film project development in
Madrid. In this city, he was the curator of the first international showcase of Ecuadorian film Reinvención de un cine hecho a mano (Reinvention of a hand-maid cinema),
presented in Casa de America in 2004. He was also a teacher of screenwriting at Universidad Autonoma of Barcelona’s (UAB) creative writing program from 2008-2009.
Since his return to Ecuador in 2009, he has worked in and around cinema and audiovisuals, as a screenwriter for TV,
film curator and journalist, university teacher and actor.