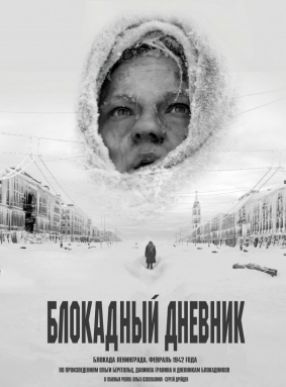 In the winter of 1941, during the siege of Leningrad by the Nazis during World War II, Olga makes a long journey to meet her father in what she thinks is the last encounter. 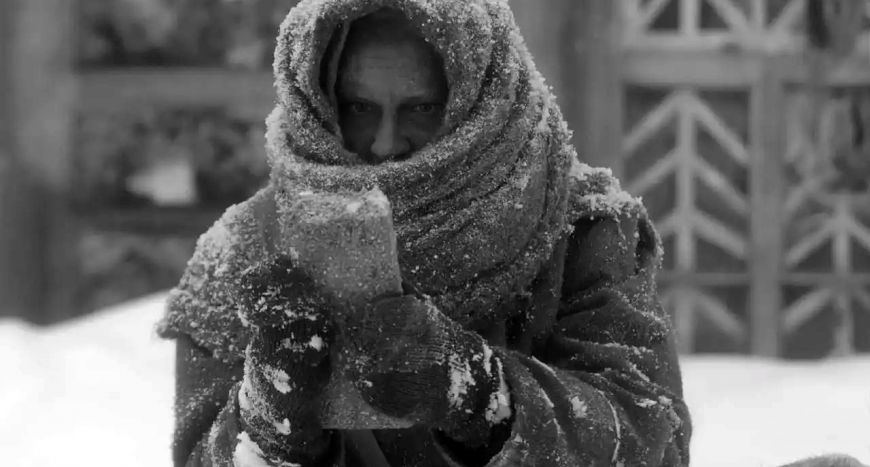 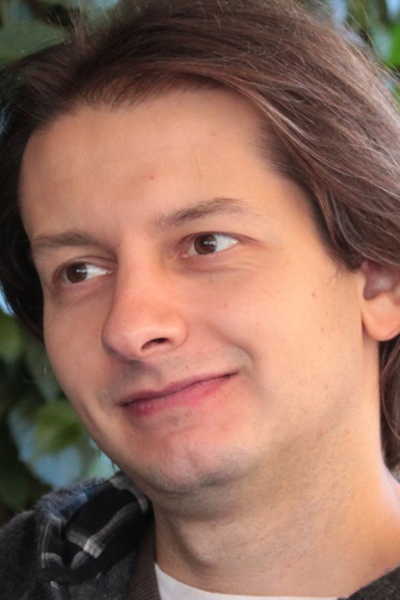 1992 – 1997 Moscow State University, Journalist faculty 1998 -1999 Higher Courses of Scriptwriters and Directors Has a degree in directing of fiction films and documentaries. Two-time winner of the Golden Eagle Award by the National Academy of Motion Pictures Arts and Sciences of Russia and Laurel Branch Award for non-fiction films and TV works. Awarded by the Government of the Russian Federation for the Cultural Achievements in 2012. CEO of September Studio specialized in TV programs, documentaries and fiction films.