The story of a ten years old schoolboy living with his mother and his father in Northern coasts of Iran. The boy helps his father in selling the latter’s illegal fishing and helps his mother in shopping for her and bringing home water from a well. The three characters live together in only one room. Their life is austere. The boy eats only bread and milk every day. 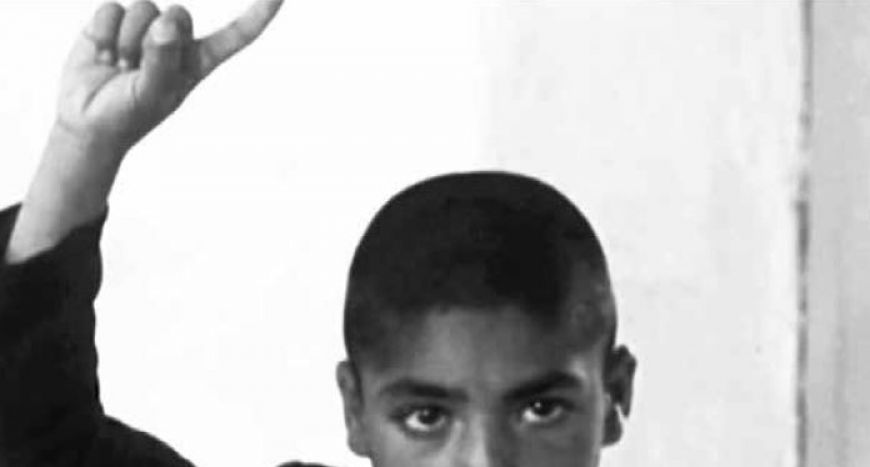 International Film Festival at the University of California 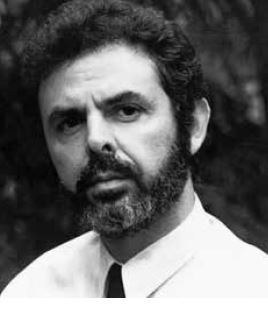 Sohrab Shaheed Salles (28 june, 1944 in Tehran, Iran – July 2, 1998 in Chicago, Illinois) was an Iranian film director and screenwriter and one of the most celebrated figures in Iranian cinema in the 20th century. After 1976 he worked in the cinema of Germany and was an important component of the film diaspora working in the German industry. In the course of his stay in Iran (1968–74), he produced two major feature films, Yek ettefāq- e sāda (A simple event, 1973) and Ṭabiʿat-e bijān (Still life, 1974), both of which won major international awards for their social realist depiction of life in Iran and for their innovative cinematographic and experimental style.