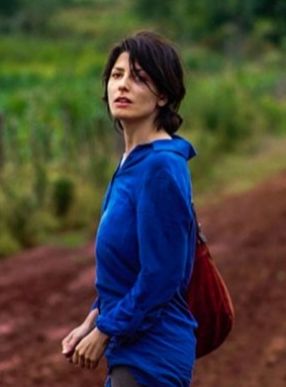 A SORT OF FAMILY

Malena is a middle-class doctor in Buenos Aires. One afternoon she receives a call from Dr Costas, telling her she must leave immediately for the north of the country: the baby she was expecting is about to be born. Suddenly and almost without a thought, Malena decides to set out on an uncertain voyage, packed with crossroads at which she has to deal with all sorts of legal and moral obstacles to the extent that she constantly asks herself to what limits she is prepared to go to get the thing she wants most. 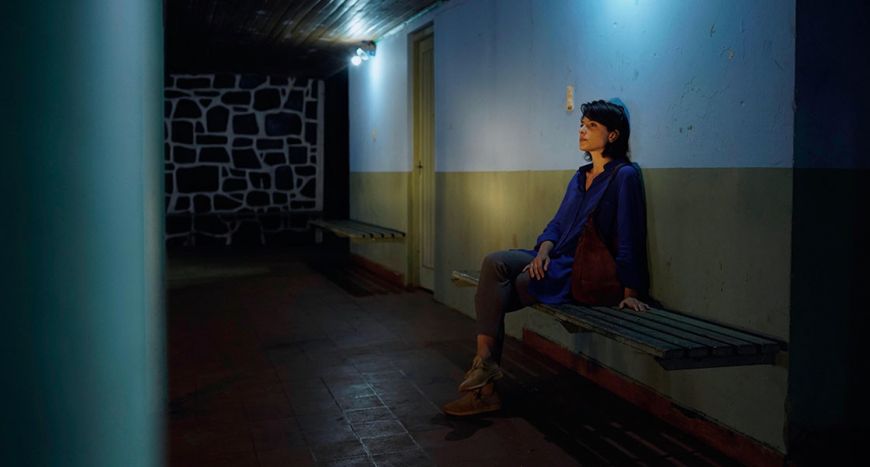 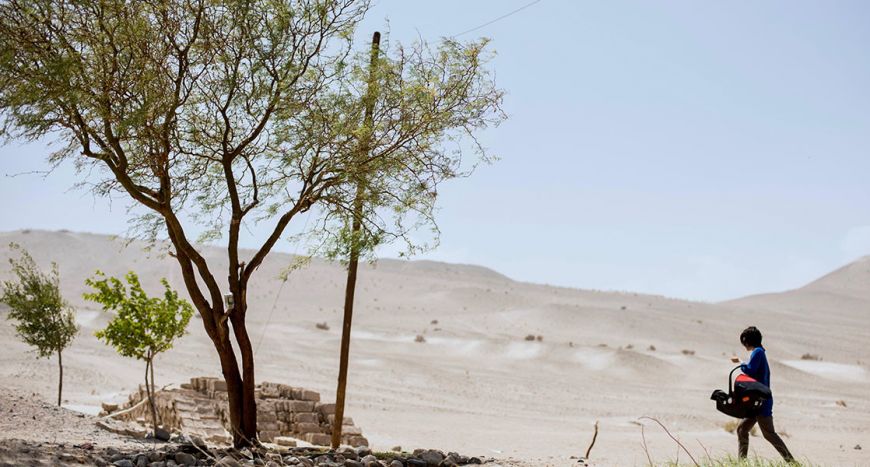 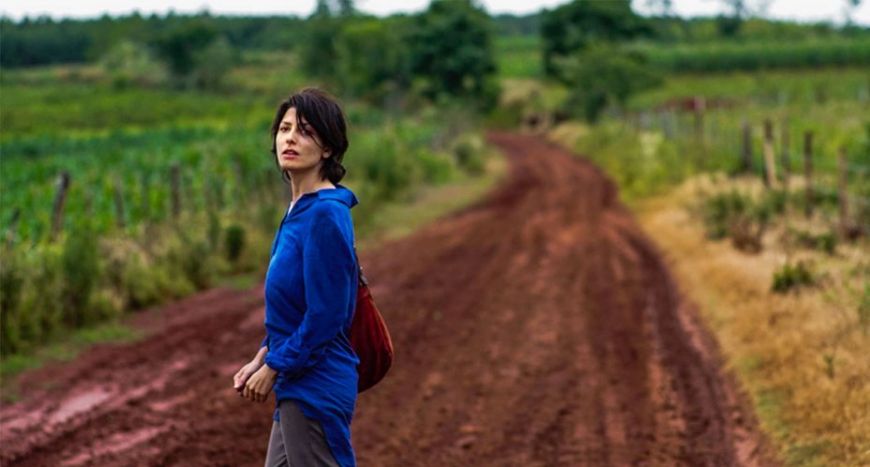 2017: Academy of Motion Picture Arts and Sciences of Argentina 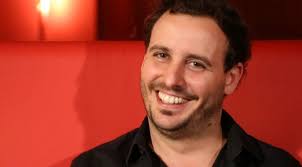 Diego Lerman debuted in 2002 with the feature film Tan de repente (Suddenly, 2002), Silver Leopard winner at the Locarno Festival, among other awards. Next came Mientras tanto (Meanwhile, 2006), a participant in the Official Selection at the Venice Festival. In 2007 he directed the documentary Servicios prestados, presented in Locarno. His two following films, La mirada invisible (The Invisible Eye, 2010) and Refugiado (2014), were screened in the Directors’ Fortnight at the Cannes Festival. He also directed the TV series La casa (2015).