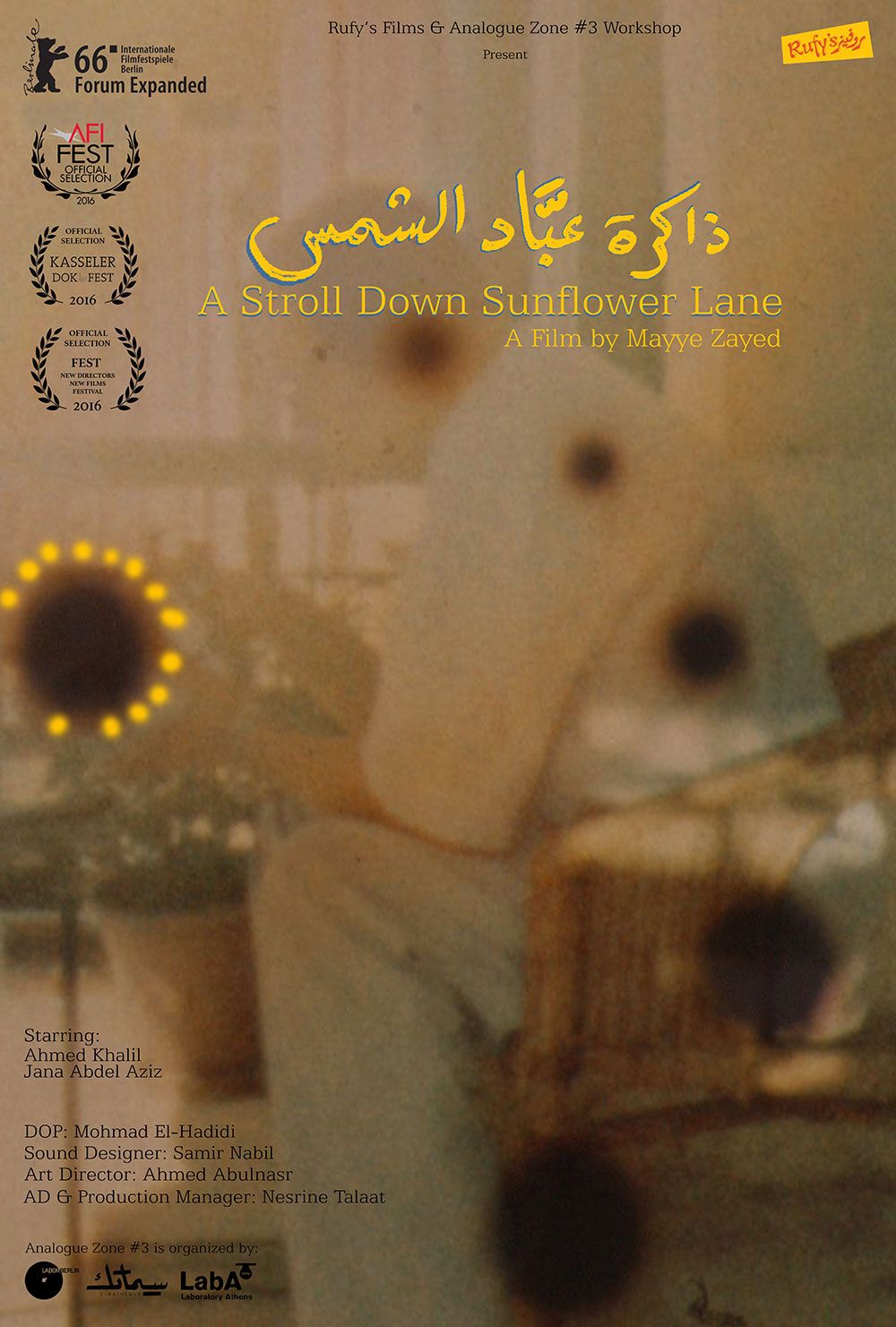 A Stroll Down Sunflower Lane

An old grandfather, a little granddaughter, an old house and some glimpses of memory. She was growing up building hers. He was getting old losing his.

The film is a reenactment of the filmmaker's own memories with her late grandfather, using actors, Super 8, VHS cameras and TK tape recordings recorded by members of her family during her childhood. 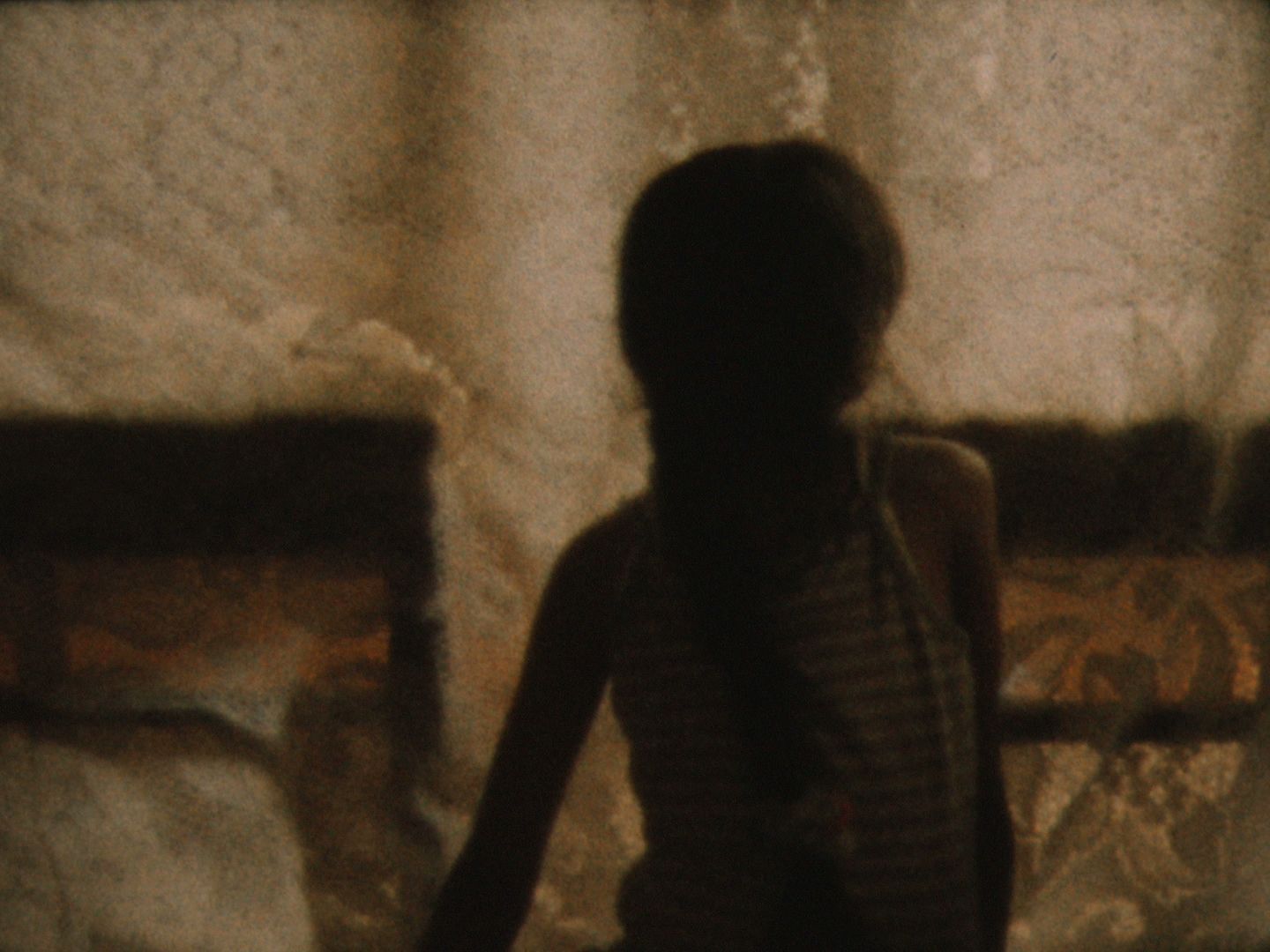 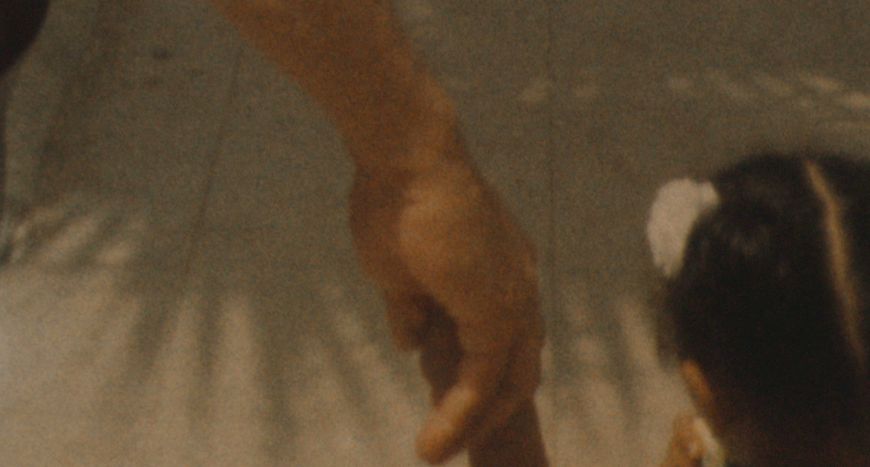 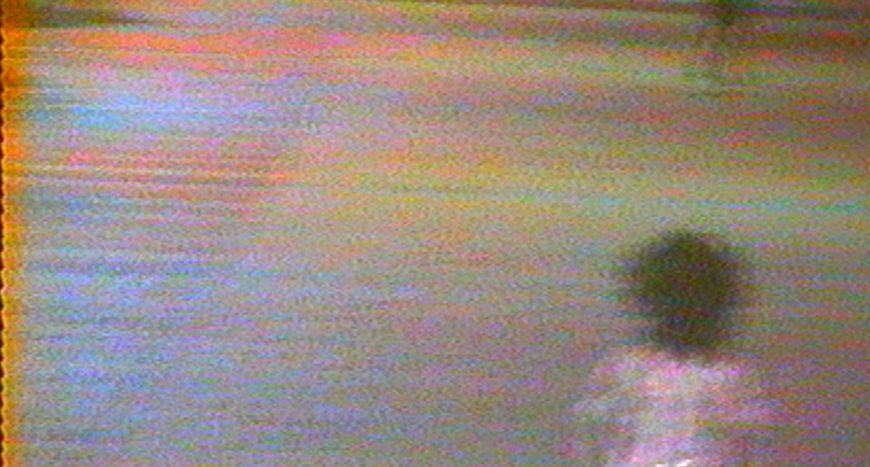 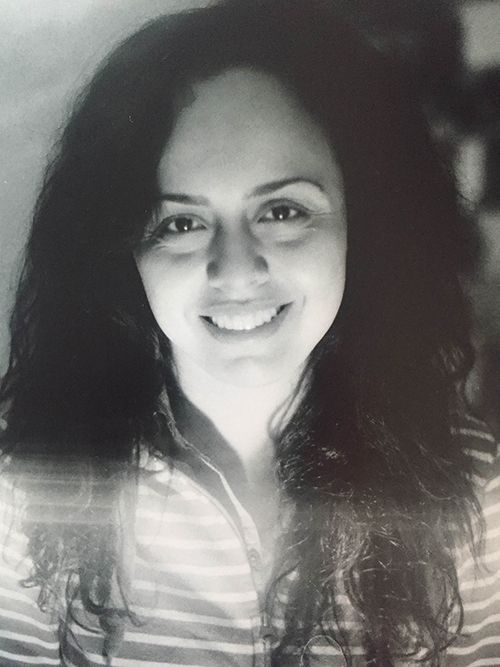 An Egyptian filmmaker and a co­founder of Rufy’s Films; an independent film production house based in Alexandria. After studying Telecommunications & Electronics Engineering in Alexandria, Mayye attended many filmmaking workshops in Egypt and abroad. In 2011/2012, she was granted a Fulbright scholarship to study cinema and media studies at Wellesley College, USA, which enabled her to take the comparative media class “Innovations in Documentary” at MIT. She is also an alumna of Berlinale Talents, Documentary Campus Masterschool and the American Film Showcase Documentary program in USC.

Mayye is a film director, producer, director of photography and editor whose work has been screened in different venues and film festivals all over the world. She also worked as a co­-cinematographer on the award­-winning feature documentary, “Mother of The Unborn” and on the feature “Veve”, which is produced by Ginger Ink and Tom Tykwer’s, One Fine Day Films. In 2013 she co-­directed, co­-produced and co­-shot the collaborative feature, “The Mice Room”, with other 5 filmmakers. In 2016, she made the award­-winning short “A Stroll Down Sunflower Lane”, which was screened in many film festivals including the Berlinale 2016, AFI Fest 2016, FEST New Directors/New Films Festival 2016 and many more.