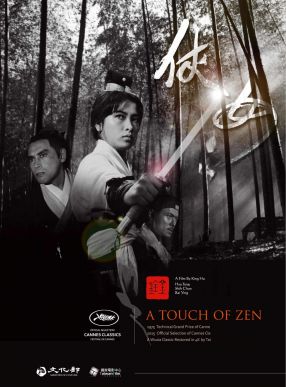 A TOUCH OF ZEN

A young scholar named Gu lives near a rundown mansion rumored to be haunted. One day, he befriends Yang, an icy beauty hiding inside the mansion. After a night of passion with Gu, Yang reveals that her father, an honorable official, was executed by the powerful Eunuch Wei. Now, she is also hounded by Wei’s nefarious agents, who attempt to eradicate all trace of her family. Gu then finds himself caught up in her struggle to survive. When the agents attack the mansion, he devises brilliant tricks to crush the siege. Though in love with Gu, Yang leaves him after the battle to become a Buddhist nun, trying to leave her past behind. However, after realizing that Gu is in danger, Yang and her mentor set out to protect him, and confront Eunuch Wei’s army commander… 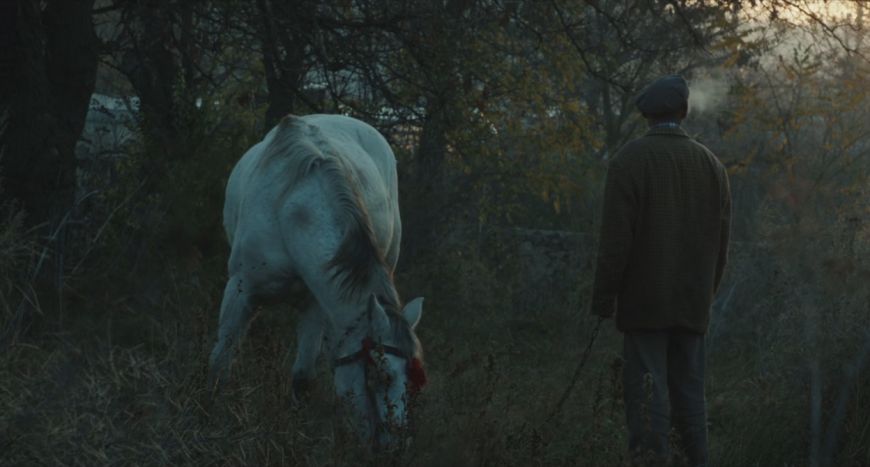 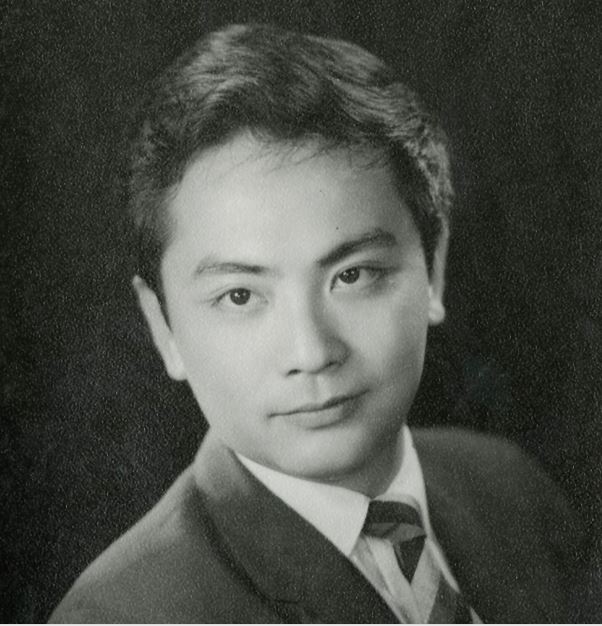 Born in Beijing in 1932, King HU moved to Hong Kong at the age of 18 and started working as an
illustrator for film advertisements. In 1954 he made his acting debut in the film Humiliation for
Sale, and in 1958, through director LI Han-hsiang, he joined Shaw Brothers as an actor,
scriptwriter, and assistant director. In 1963, HU was first assistant director to LI on the film The
Love Eterne, and the following year his first directorial effort, The Story of Sue San. This was
followed in 1965 by WW2 film Sons of Good Earth. 1966 saw HU release his first wuxia film,
Come Drink with Me, marking the early days of HU’s characteristic style in which characters,
settings, and even martial arts choreography all take strong influence from Peking opera. Come
Drink with Me was a major factor in the contemporary rise of wuxia films, and the embryonic
forms of elements of HU’s later movies were already visible.
The 1967 Dragon Inn proved to be a blockbuster, setting box-office records in Taiwan, Korea,
and the Philippines, and the film would prove to have a broad and lasting influence. The followup
to Dragon Inn would finally hit screens in 1971, after three years of filming. A Touch of Zen
would go on to take the Technical Grand Prize award at the Cannes Film Festival in 1975,
propelling HU onto the world stage, and the bamboo forest duel scene became a classic scene
and an indelible contribution to cinema. The 1979 films Raining in the Mountain and Legend of
the Mountain demonstrated Hu’s unwillingness to be pigeonholed as simply a wuxia director.
The former served as the opening movie of the 3rd Hong Kong Film Festival and the latter won
the Best Director and Best Art Direction awards at the 16th Golden Horse Awards.
In 1981, HU’s film The Juvenizer—entirely self funded and self shot—was his first comedy and
his only contemporary film, making it something different. After The Wheel of Life (1983), HU
would step out of the limelight until 1990’s The Swordsman, for which HU made a comeback at
the request of TSUI Hark. HU was involved in costuming, styling, and set design on the film,
including setting up a massive set in Xitou, Taiwan. The 1992 film Painted Skin would be HU’s
last. That same year, he received a lifelong achievement award from the Hong Kong Directors
Association.