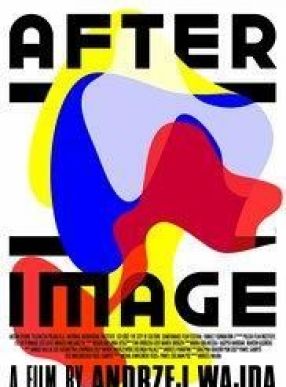 In 1945, as Stalin sets his hands over Poland, famous painter Wladislaw Strzeminski refuses to compromise on his art with the doctrines of social realism. Persecuted, expelled from his chair at the University, he is eventually erased from the museums’ walls. With the help of some of his students, he starts fighting against the Party and becomes the symbol of an artistic resistance against intellectual tyranny. 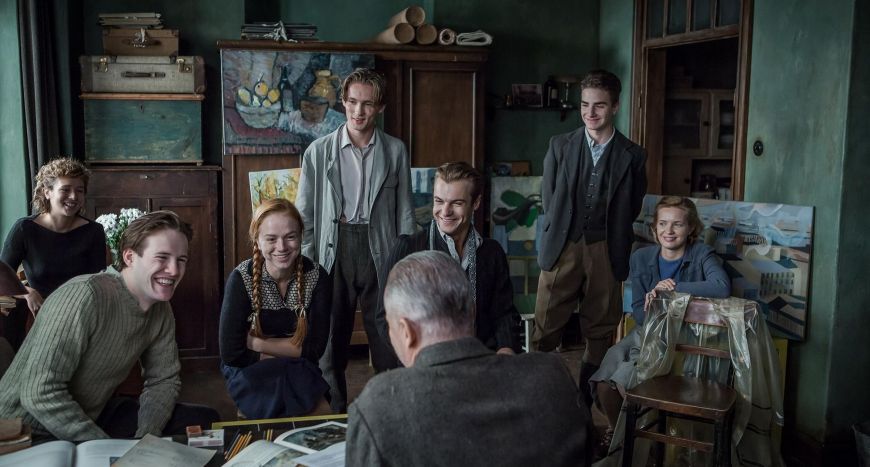 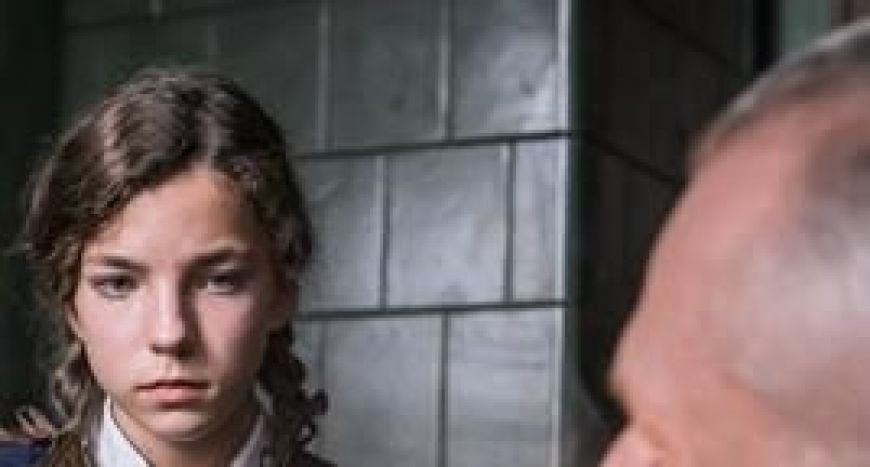 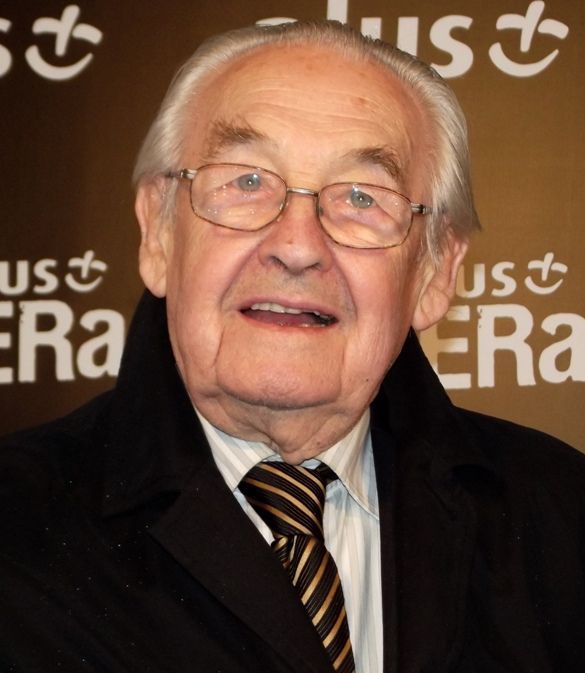 Born in 1926, Andrzej Witold Wajda was a Polish film and theatre director. Recipient of an Honorary Oscar, the Palme d’Or, as well as Honorary Golden Lion and Golden Bear Awards, he was a prominent member of the “Polish Film School”. He was known especially for his trilogy of war films consisting of A GENERATION (1954), KANAŁ (1956) and ASHES AND DIAMONDS (1958).
Four of his films have been nominated for the Academy Award for Best Foreign Language Film: The Promised Land (1975), The Maids of Wilko(1979), Man of Iron (1981) and Katyń (2007).