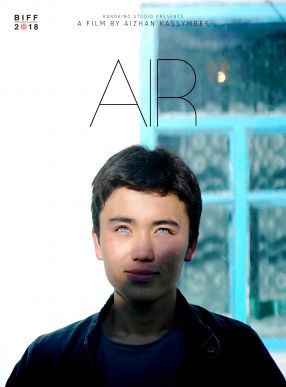 It is the story of the choice and the growing up of a teenager who has to take care of his paralyzed grandfather, whose state becomes worse and worse day by day. 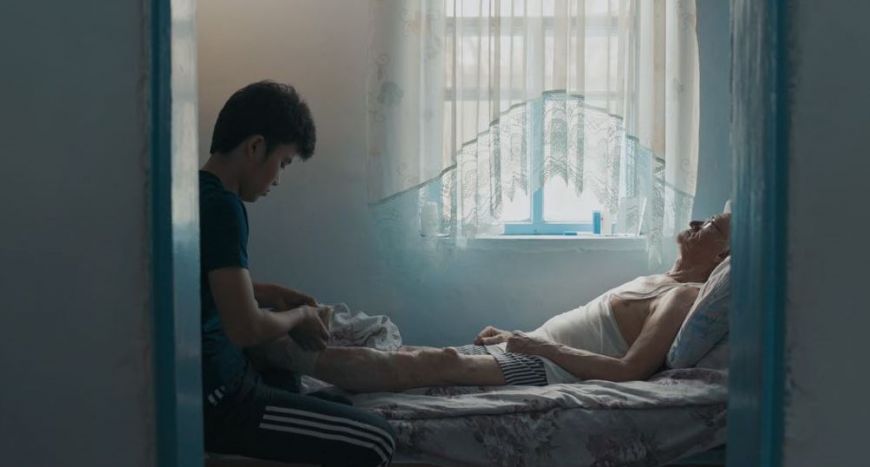 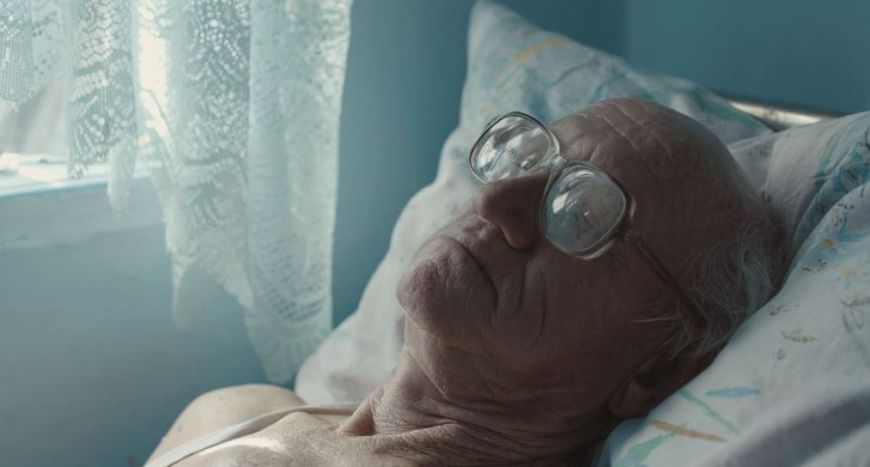 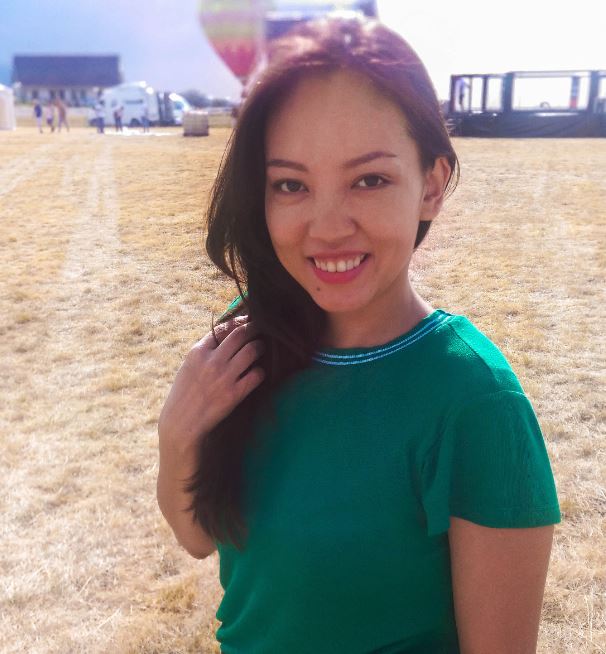 Aizhana Kassymbek was born in 1990. Since 2012, she is working at Kazakhfilm National Film Studio. In 2018 Aizhana was appointed as a manager of Eurasia Film Market.