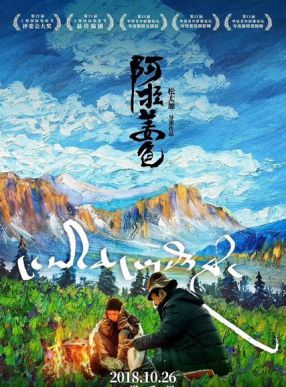 "Ala Changso" explores a fractured family who undertakes the grueling trek to the holy city of Lhasa on foot.

Traveling Into the Secrets

Confrontation with the death is not always a look in awe to the sublime. When it is accepted faithfully it leads to a praise of all the small things held dearly in heart and soul – even the bitter memories which are not forgotten despite all the efforts. It is the starting point for travelling to the finish line and unfolding all the secrets hidden in the life. A dying woman begins her journey to Lhasa. It’s a pilgrimage, not as an inner journey, but as a journey looking back to the secrets of her life. In his award winning film (in Shanghai IFF), Sonthar Gyal, Tibetan film director, observes the story of death of a mother as unsentimentally as he can. The camera generally works as an observer, keeping its distance from the central characters, usually depicting them in the long and the medium shots : not only in the moving pictures, but also in the photographs. When approaching the characters, the film concentrates on every little movement, turning it into a unique occurrence in a world it portrays naturalistically. 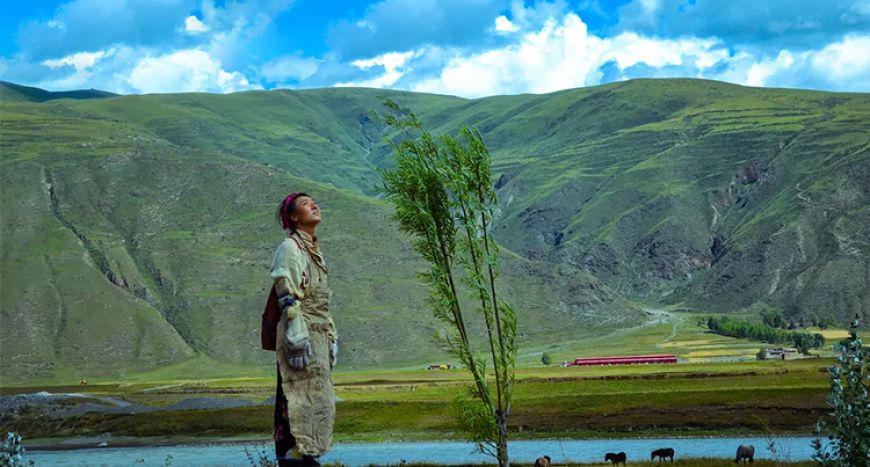 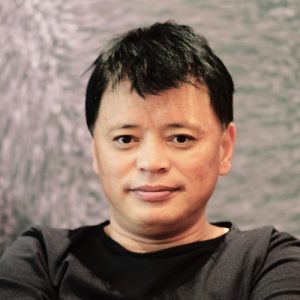 Born in the Tibetan region of Amdo, Sonthar Gyal grew up amongst shepherds in Qinghai Province in China. He developed an interest in film studied in Beijing Film Academy. He became a prominent member of the first generation of Tibetan filmmakers. His 2011 directing debut, “The Sun Beaten Path”, competed at Locarno Film Festival and his second feature “River” was selected at the Berlinale Generation in 2015.