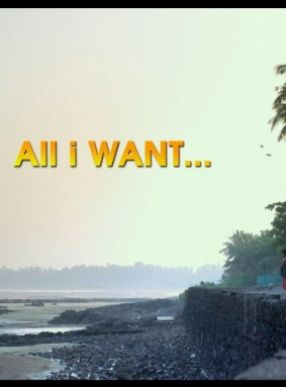 Ratan is a 7-8 years old incorrigible and aimless street bum; who rambles through an entire day to buy one mango. The only money he has is 9 bucks. The mango seller he asks, ridicules him while telling the prices of all the varieties of mangoes available. 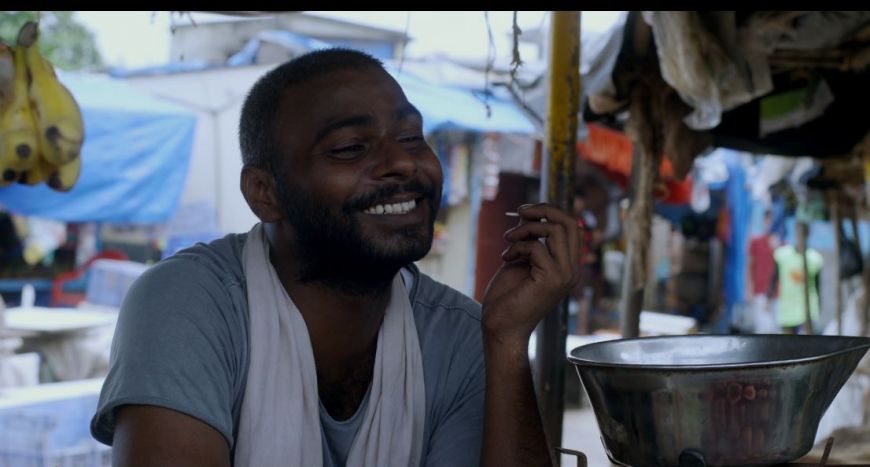 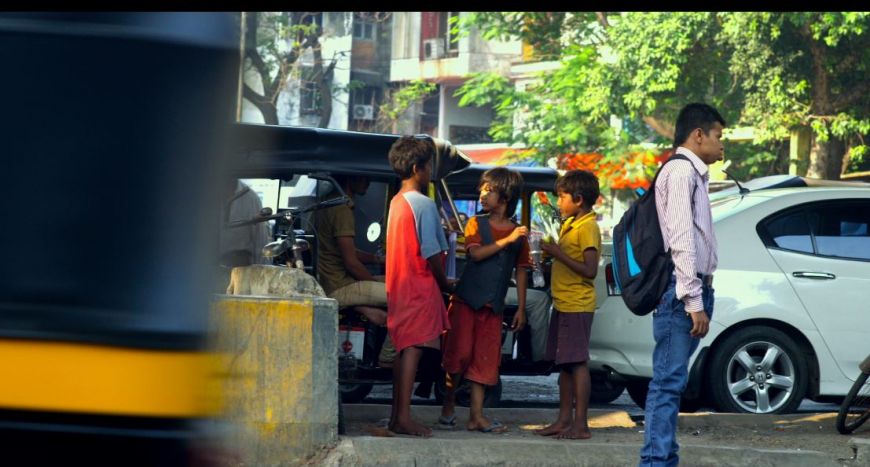 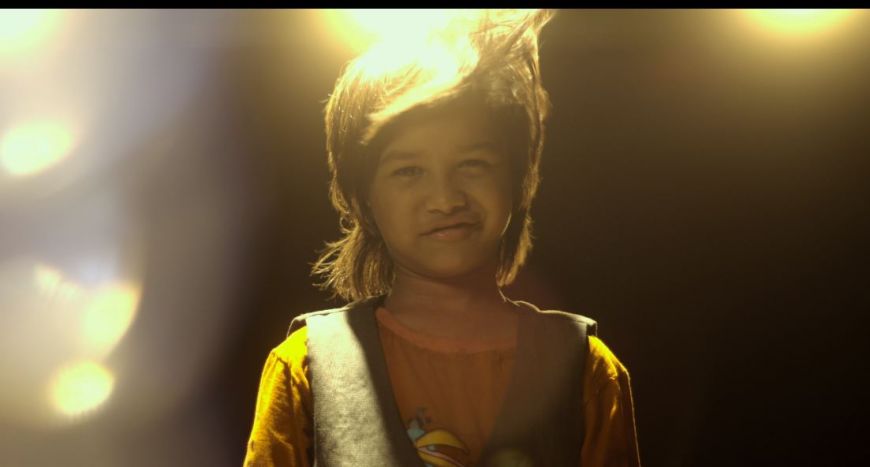 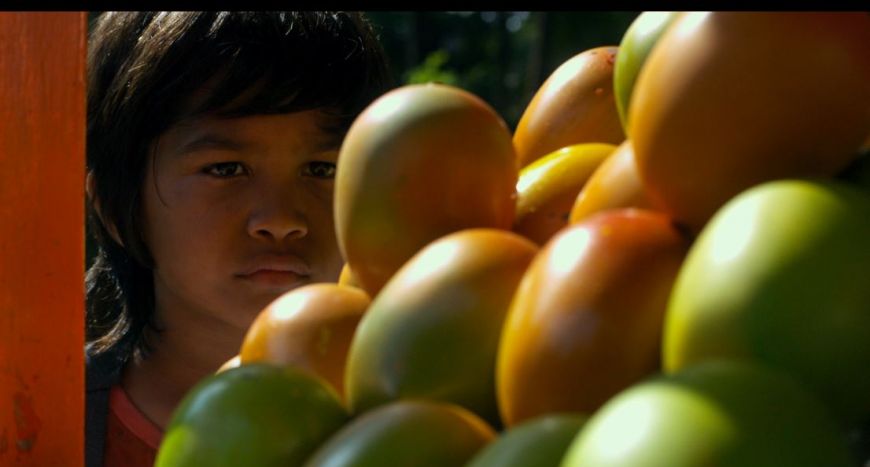 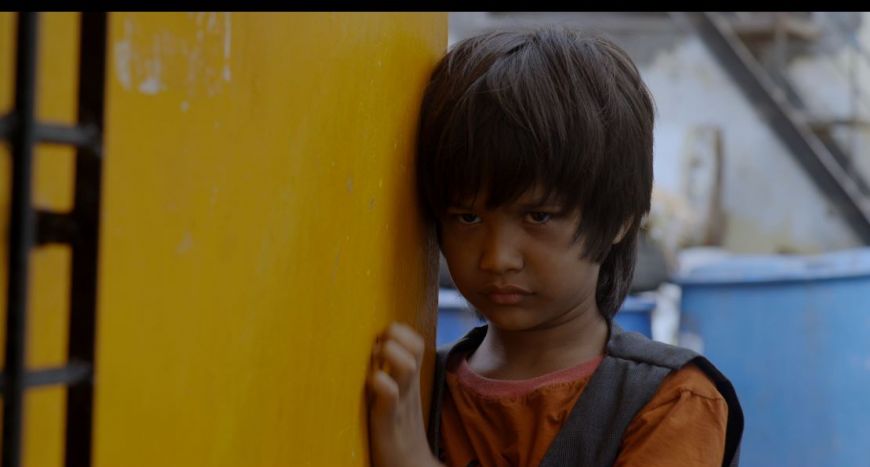 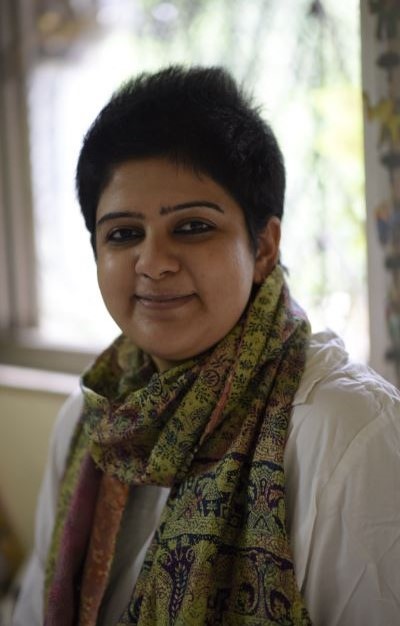 After passing out from Bachelors in Mass Media and Mass Communication, Delhi University in 2008, she came to Mumbai. She always wanted to work in films and she has been working as an assistant director in Hindi Film industry since 2008. She has worked at all sorts of levels on a film set, slowly graduating to become a First A.D of a film unit. ALL I WANT is her first film as director.