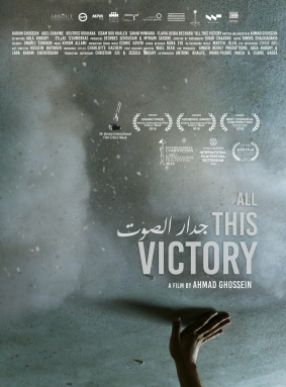 Lebanon, July 2006. War is raging between Hezbollah and Zionist regime. During a 24h ceasefire, Marwan heads out in search of his father who lives in Southern. Marwan finds no traces of his father and the ceasefire is quickly broken, forcing him to take shelter in Najib’s house, his father’s friend.Suddenly, a group of Zionist soldiers enter the first floor. Trapped in their location as well as by their own fears, the next three days sees the situation spiral out of control. 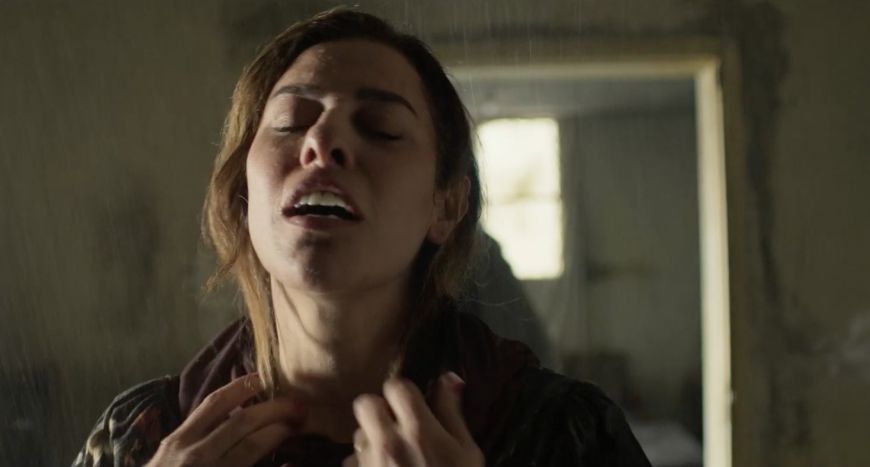 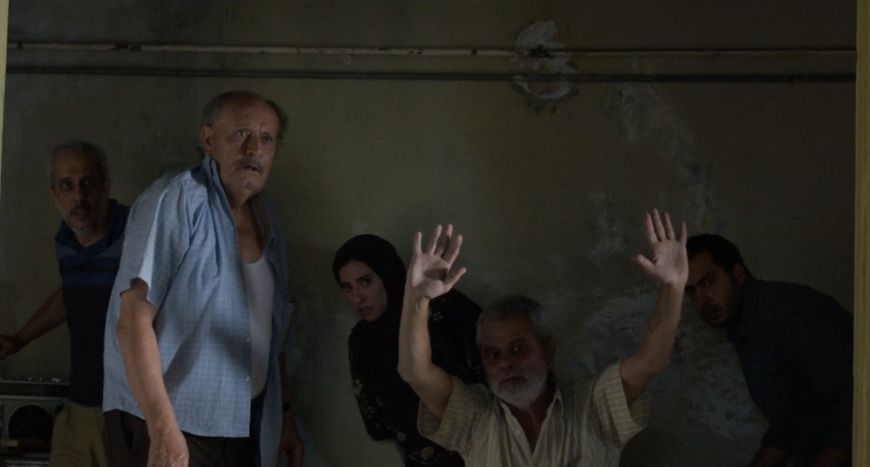 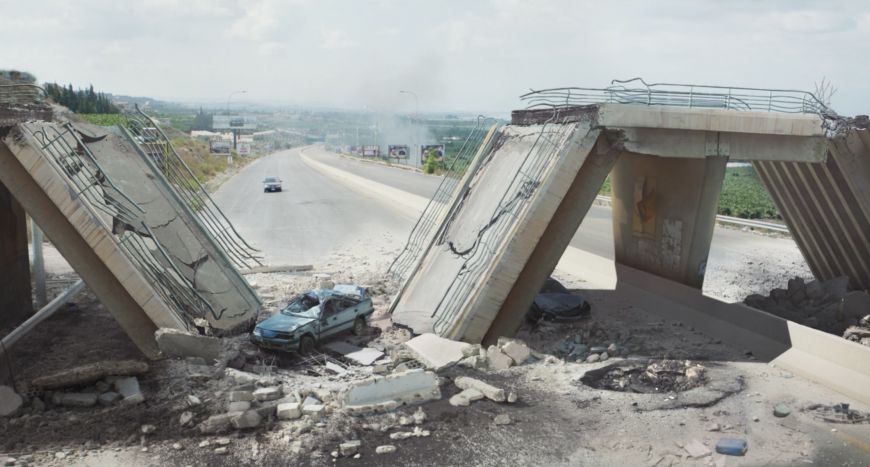 Ahmad Ghossein was born in Beirut (Lebanon) in 1981 and graduated with a degree in theatre arts from the Lebanese University. Among his numerous short films are Operation Nb (2004), My Father Is Still a Communist (2011) The Fourth Stage (2016), and White Noise (co-director, 2017) which presented in different festivals such as Berlin, Beirut and Cannes and won numerous awards like best short film and best directing. All This Victory (2019) is his first featurelength film, it won three awards at the Venice International Film