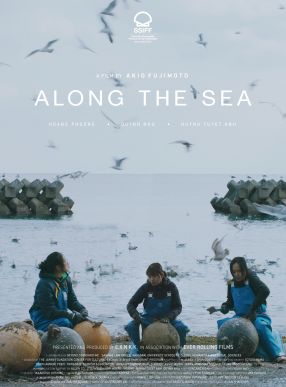 ALONG THE SEA follows three Vietnamese women in their early 20s, PHUONG, AN, and NHU. They moved to Japan to work as technical trainees. As they decide to escape their work place, where their passports have been confiscated, they are now illegal migrants in the country. A broker, based in a quiet fishermen village, helps them to find a shelter and a new job in a small fish factory. With their doubled salary, comes also a fisherman’s ice-covered hut where they live together. As they begin their new life, PHUONG starts being sick and ... 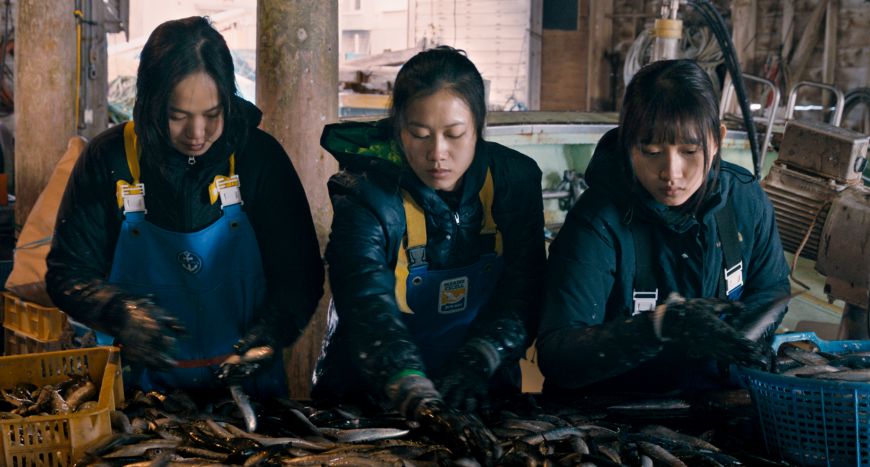 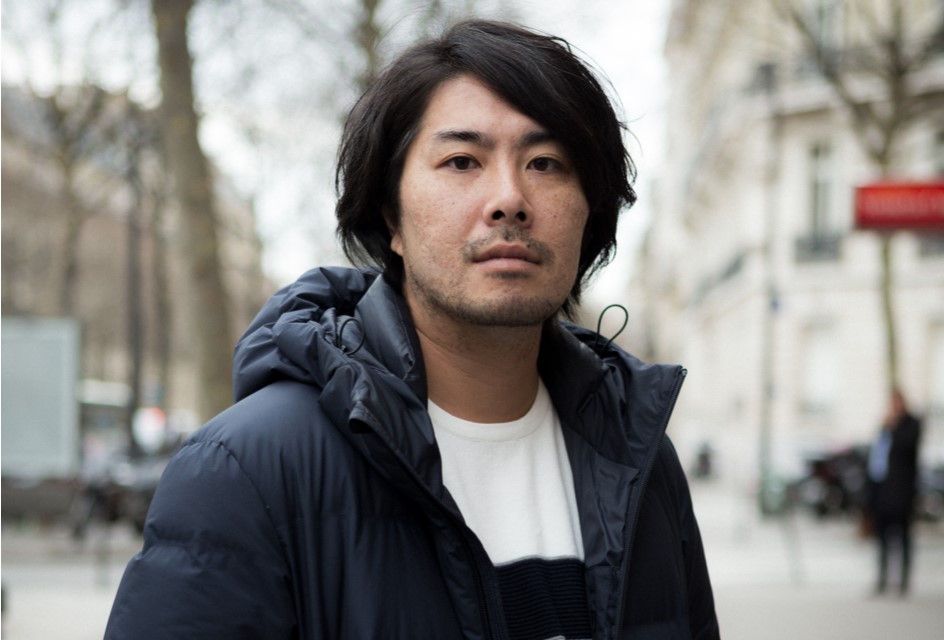 Akio Fujimoto born in 1988, in Osaka, Japan, studied family psychology in college. After he enrolled in the Visual Arts Academy Osaka, where he learned the essence of filmmaking, he worked as selection committee chief for the student film category at the Nara International Film Festival. In 2013, he directed his first short, “Psychedelic Family”. A subtly crafted piece based on his own experiences in a crumbling family. He moved to Tokyo to work on his first feature, a Japan – Myanmar co-production “Passage of Life”, which took 5 years to be completed. The film premiered at the Tokyo International Film festival in 2017, where it was awarded Best Asian Future Film and The Spirit of Asia Award. Since then, based in Yangon and Tokyo, he is directing programs and documentaries for Japanese Broadcaster NHK. His second feature film, ALONG THE SEA’s World Premiere will be at the 2020 San Sebastian Film festival, in the New Director Competition.