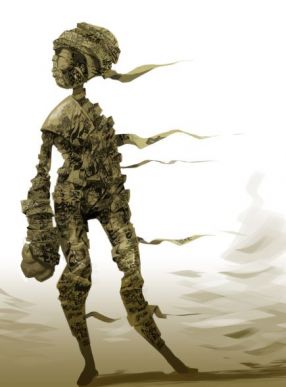 The 6-minute animated piece depicts a nation that has forgotten the alphabet of living. They cannot see, cannot hear, and cannot speak, but the words are waiting for them eagerly. 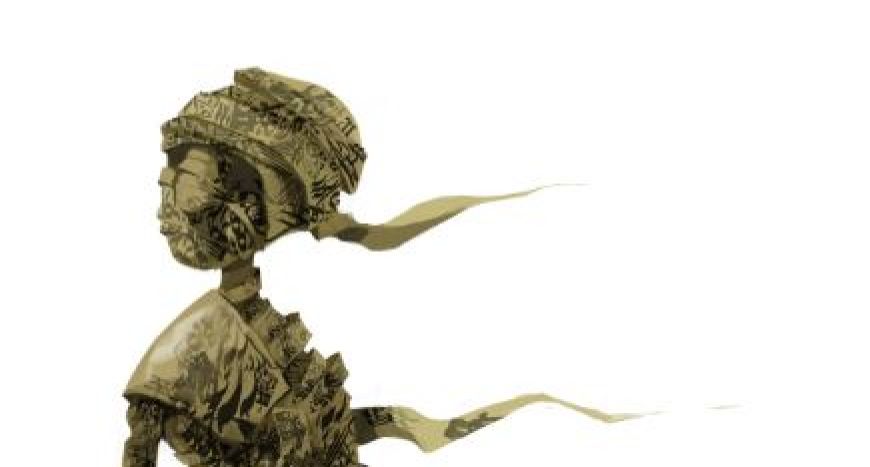 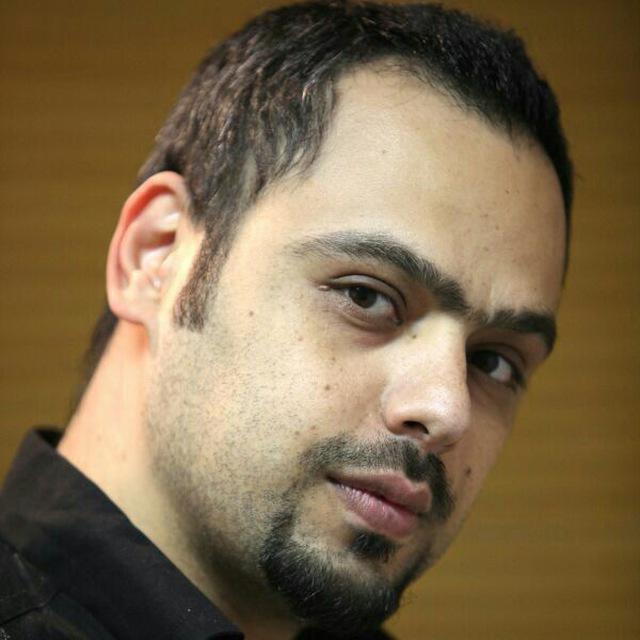 Kianoush Abedi, started his career in 1999 as an animation director. Over the years he has made 12 TV animation series and 9 Short films which has been selected and awarded in international film festivals around the world.