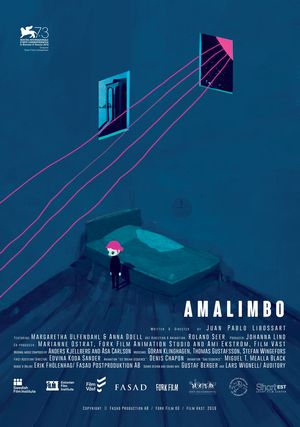 Five-year-old Tipuana experiences limbo when she tries to get to the other side to see her father again during the mourning after his death. 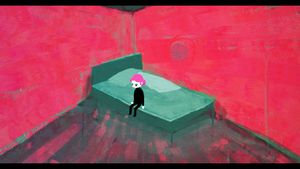 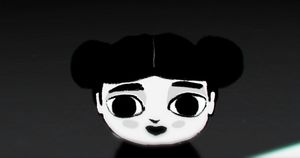 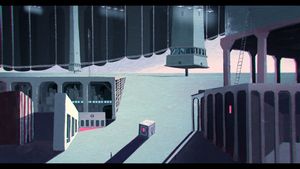 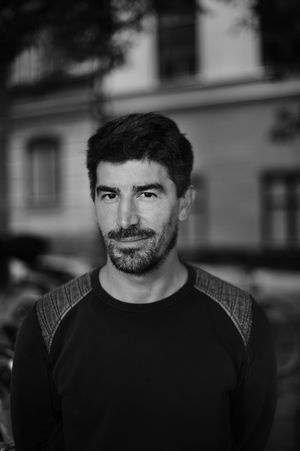 Juan Pablo Libossart (b. 1978) was born in Argentina and established in Sweden in 2001. He completed the MBS’s European Master of Audiovisual Management (MEGA) in 2010 and EAVE in 2013. Among other filmmakers, Libossart has produced films for Erik Gandini, Marcus Lindeen and Jesper Ganslandt. Amalimbo is Libossart’s debut as a director and writer.