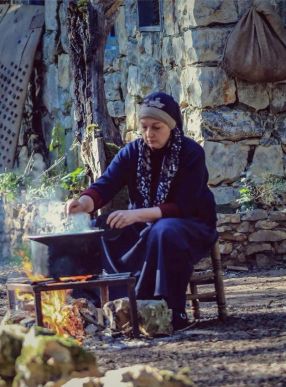 Amina is a widow woman who struggles against the ugliness and rudeness of life with her paralyzed son (who was a soldier in the Syrian Army) and her only daughter. She stands alone in the bloody, hard war on her country. Trying to survive with her small family. 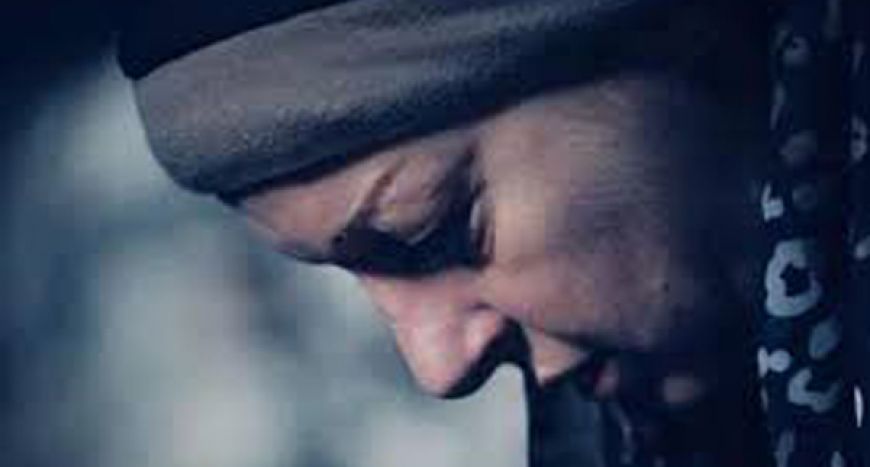 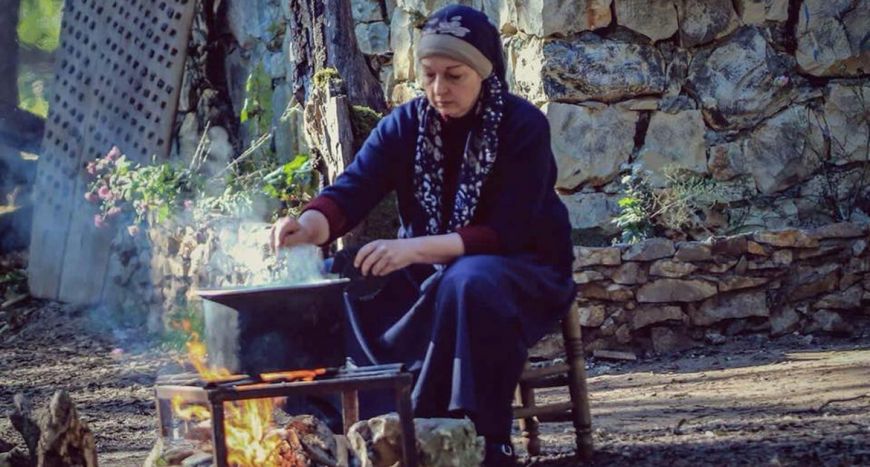 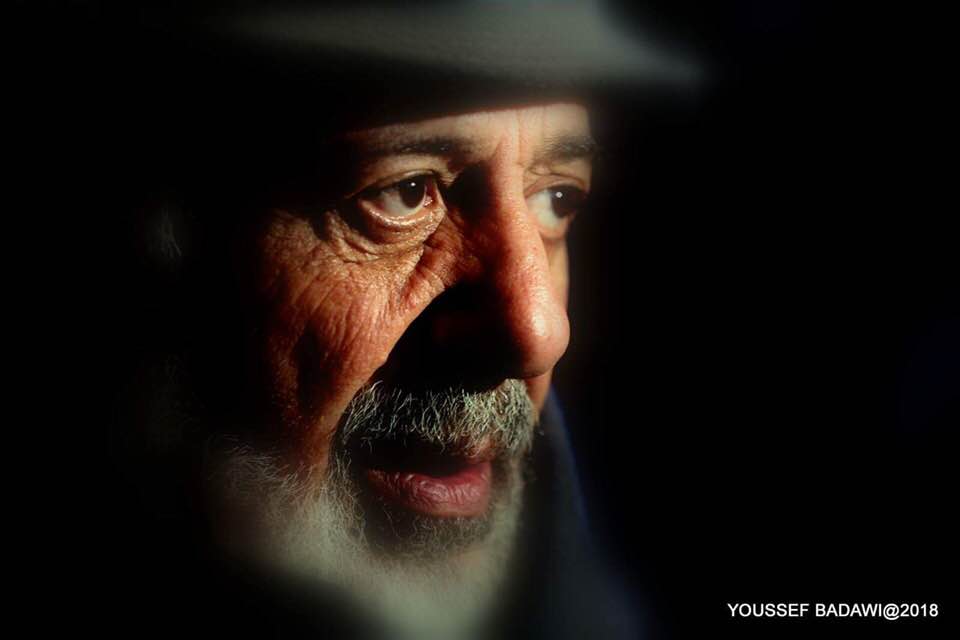 Ayman Zidan (born 1 September 1956) is an award-winning Syrian TV presenter, comedian, voice actor and actor of film, television, and theater. His career began in theater after having graduated from the Syrian Institute for Theater. Zidan has starred in several notable television series and shows. “Amina” is his first feature film as a director.