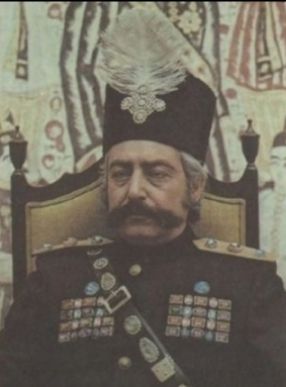 The story begins on Zulqida 12th, 1313 when Malijak wakes Naser Al-Din Shah Qajar to prepare for 50th ceremonies and celebrations of his monarchy. But he is concerned about the prediction of his foreteller: in his 50th year of his monarchy, there will be an assassination attempt on his life. It seems that the king has some regrets about some of his decisions including exiling and assassination of Amir Kabir, his prime minister. 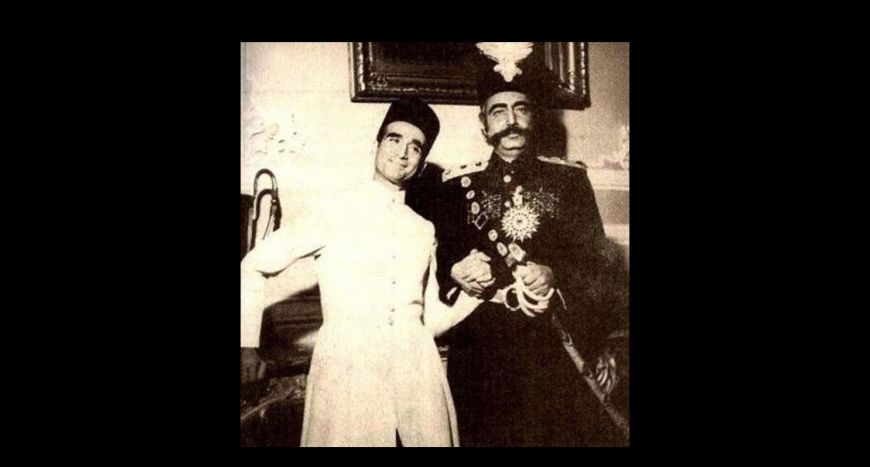 Ali hatami born in 1944 in Tehran was a cinema and television director, producer, screenwriter, set designer and actor. He was graduated in Dramatic Literature from Collage of Dramatic Arts. His first feature film was Hassan Kachal (1970). He had his own style of filmmaking and among his best works are Mother, Soot-e-Delan and Kamal-ol-Molk. In 1996, he died of cancer before finishing his last film, Takhti