After young Tutu kills a bear to save his little brothers life, he is considered an outcast as bears are sacred to the Lonki tribe. Years later Tutu and Linzi struggle to get by and work as lumberjacks near the forest they grew up in. When they both fall for the same woman, it drives the brothers apart. While Linzi connects more and more with nature and the forest, Tutu chooses another path. Through their story, we experience the deep connection of all living things and witness the mysterious retribution wrought by nature on humans who wound it. The film gives us an opportunity to contemplate our relationship with Mother Earth. 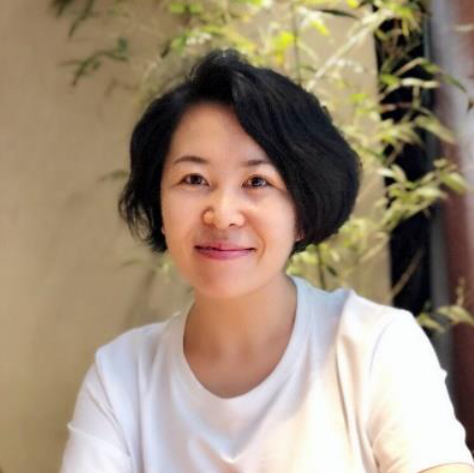 After receiving a doctorate in Dramatic Literature from China’s Central Academy of Drama, writer/director Cao Jinling completed her further study at USC’s School of Cinematic Arts. Her prior screenwriting credits include “Meet Miss Anxiety” (2014), “Crying Out in Love” (2016) and “Seventy-Seven Days” (2017).