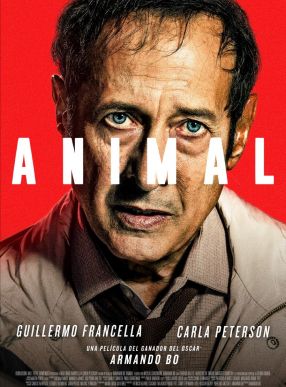 Antonio Decoud is a conservative family man who is forced by destiny to face an unexpected situation that shakes him to the core, scrambling up his life and his priorities, pushing him to forget his beliefs and his way of understanding life and follow the most basic instinct: the animal instinct.

A search for a savior 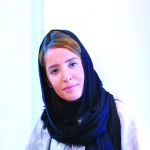 The movie immediately starts and we see an upbeat father. It is early in the morning and he is much more energetic than the other members of his Italian family; happy with a face radiating hope. But who believes that behind that wide smile, cancer cells are working. He needs a kidney. In every chemo session, an empty seat shows another person left their circle. He has a good income but cannot save his own life. Yet he is hopeful for someone to show up with a kidney and give him another chance to live. But there is no one and with this Bureaucratic system he has to wait for a long which can mean another empty seat in chemo session; this time his. Now he has to do something. He starts to look for a savior and meet a homeless person with a pregnant wife. A couple just like “Thenardier” who even don’t trust each other. But Antonio trusts them. Pushed forwards by the force of hope and patience and say no to their illogical demands and greed until he finally realizes what is really going on. Is it possible to face death with that bright face, patience and logic In every day passed by we witness a different Antonio. Sickness turn into an animal in his body who looks for revenge of Antonio’s failures!

Generally, the expectation that we have from the music of a movie is to serve the film and should not be heard too much. This common definition in Iranian film has gone so far that Iranian filmmakers are horrified by the use of music on their films and may even prefer not to go nowhere near that concept. However, in fact, cinema is a fitting combination of various artistic components. Hollywood productions may have shifted this proportion in use of music but the view of Spanish filmmakers such as Almudarov’s or Alehandro Amenabr’s works are good examples to fight the fear of using a beautiful music on the films in Iran’s cinema. “Animal”, an Argentinian movie is not an exception. The filmmaker has a very open approach in use of music and even in some cases, use of three or four choices alongside his original music of the movie, exaggerated a bit and maybe tried to give an American atmosphere to the movie so it won’t look lame next to “birdman” which he wrote previously. The most prominent feature of this film is the beautiful variety of musical choices otherwise it wouldn’t have a special identity and remind us of the music of Spanish composer Iglesias. Yet another innovative point of the movie which is quite interesting is mixing the harmonic structure of music by adding non-tonal melodies which can be example of everyday life or occurrence of the character’s disease in the movie. 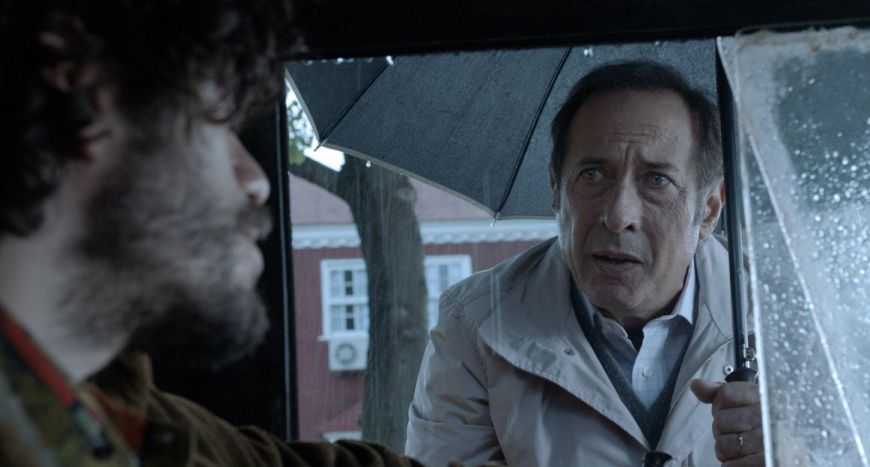 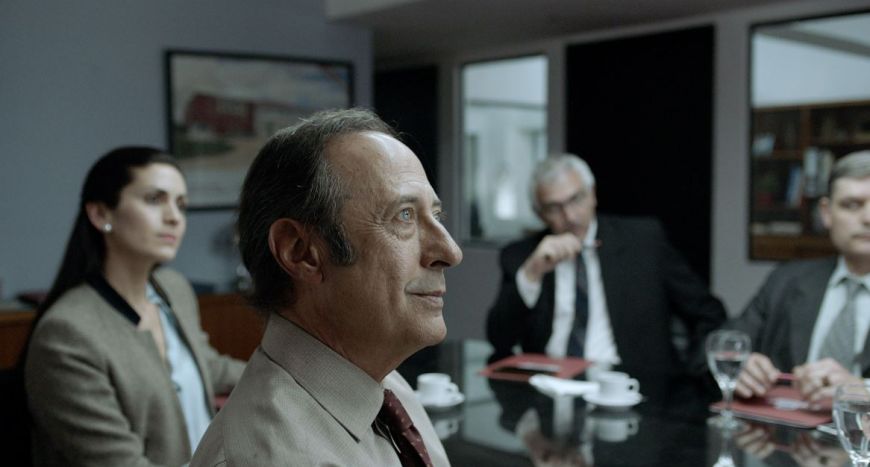 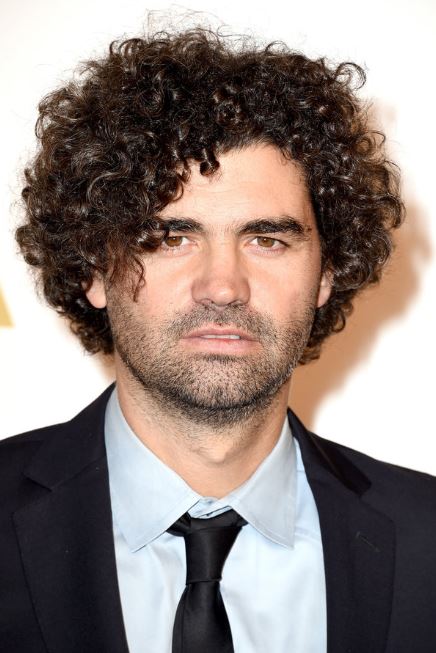 Armando Bó Jr. (born 9 December 1978) is an Argentine screenwriter and film director. He won the Academy Award for Best Original Screenplay for the 2014 film Birdman at the 87th Academy Awards in 2015. He also directed the Lifeline (short film) in 2016, which was also a Best of Branded Entertainment winner at the 2017 One Show Awards.