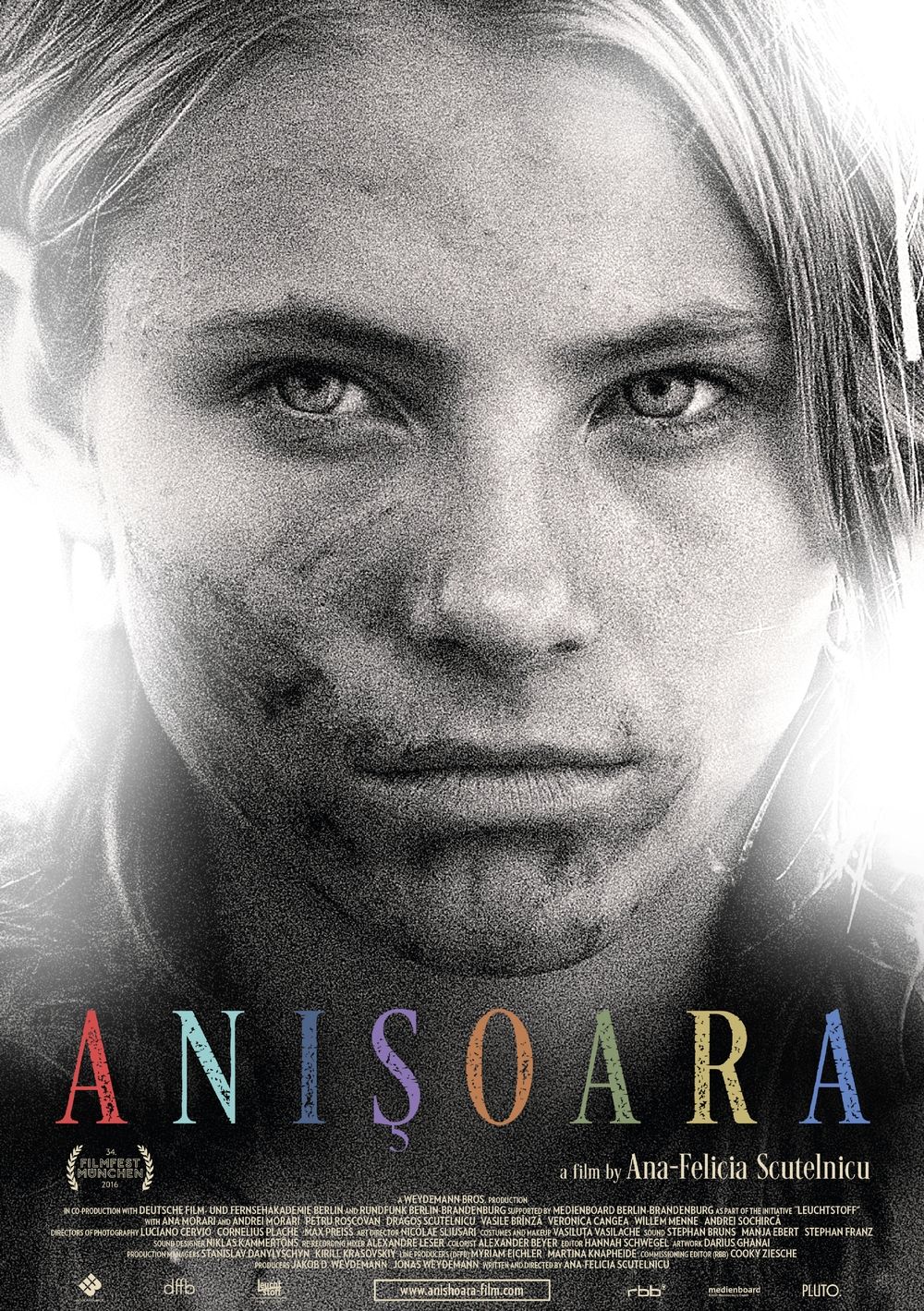 Around the World in 14 Films Festival, Germany 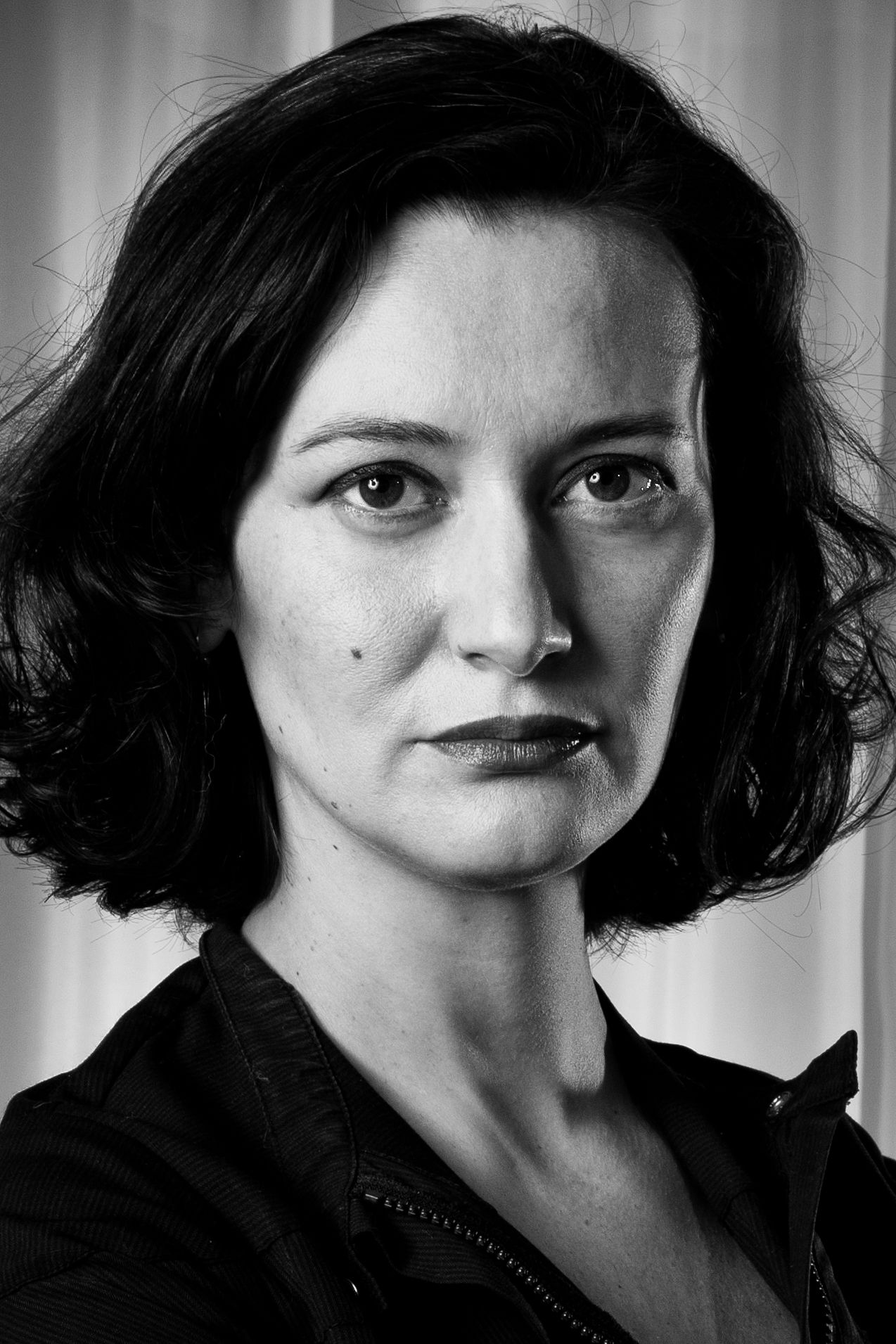 Ana-Felicia Scutelnicu was born in Moldova in the former Soviet Union. After four years in Benin in West Africa, where she worked at the theatre, she moved to Berlin and studied Directing at the German Film and Television Academy Berlin (dffb).

Her short films have received awards at international festivals such as ZINEBI Bilbao, Warsaw, Motovun and others. For “Panihida” she won the prestigious Robert Bosch Co-production Prize. The film celebrated its world premiere at the Rome International Film Festival 2012 and won the “CinemaXXI” competition.
For “Anishoara” she won the “When East Meets West” Development Award 2013 in Trieste. The film is her graduation film at the dffb.