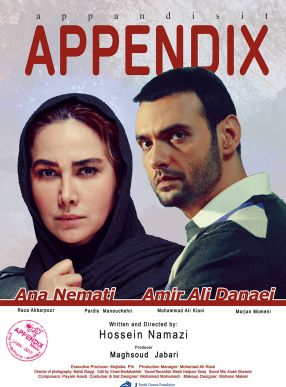 Due to severe abdominal pain, Zari and her husband, Reza, go to the hospital. However, Zaris insurance ID has expired and they are forced to borrow her friend Leila Attarod’s ID. Eventually, she undergoes appendectomy using Leila’s ID and the staff at the hospital suspect about this matter. Due to this, they are forced to switch roles to convenience hospital staff that the ID belongs to Zari. However, many unfortunate events take place in the process… 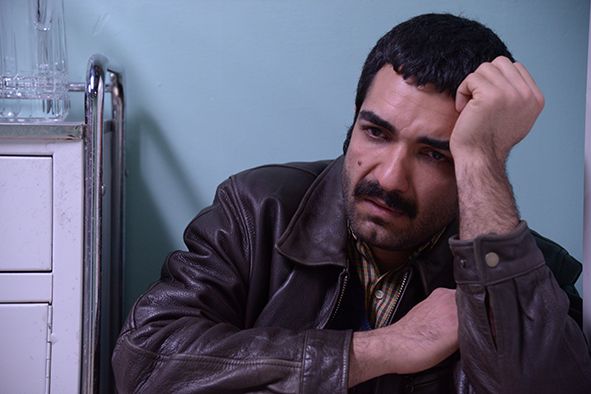 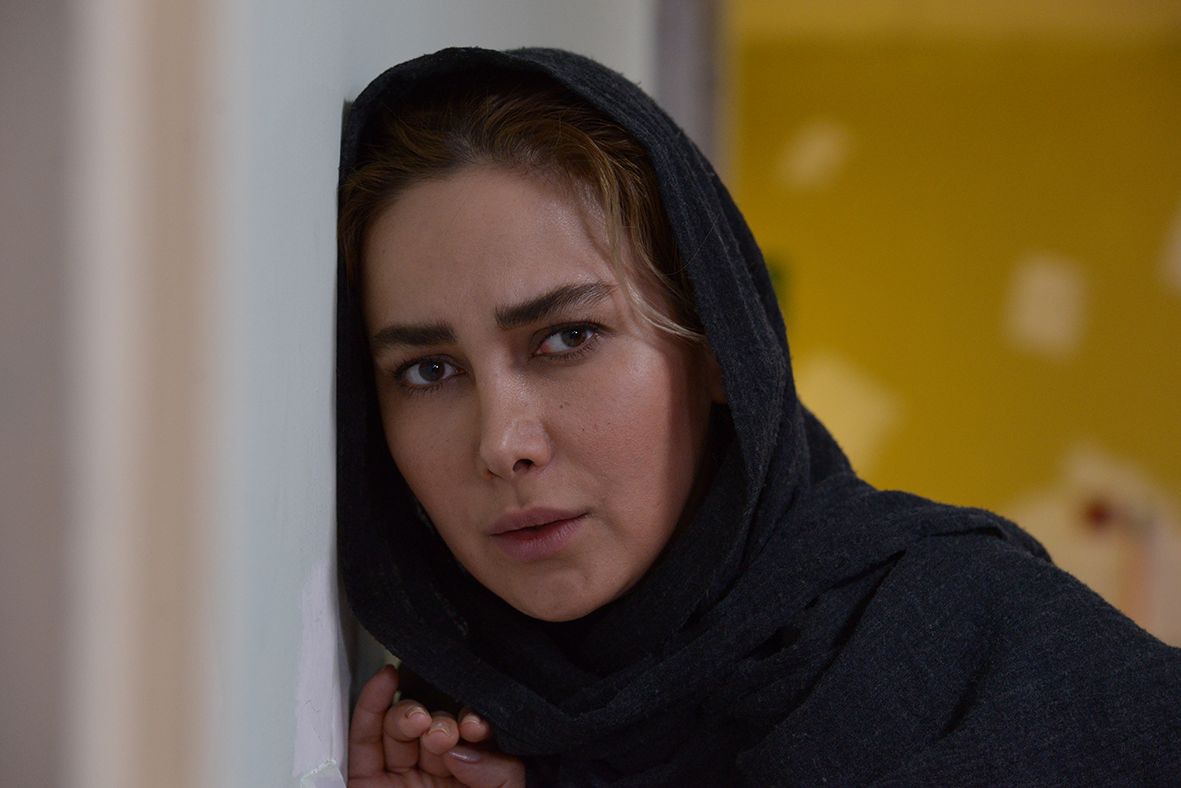 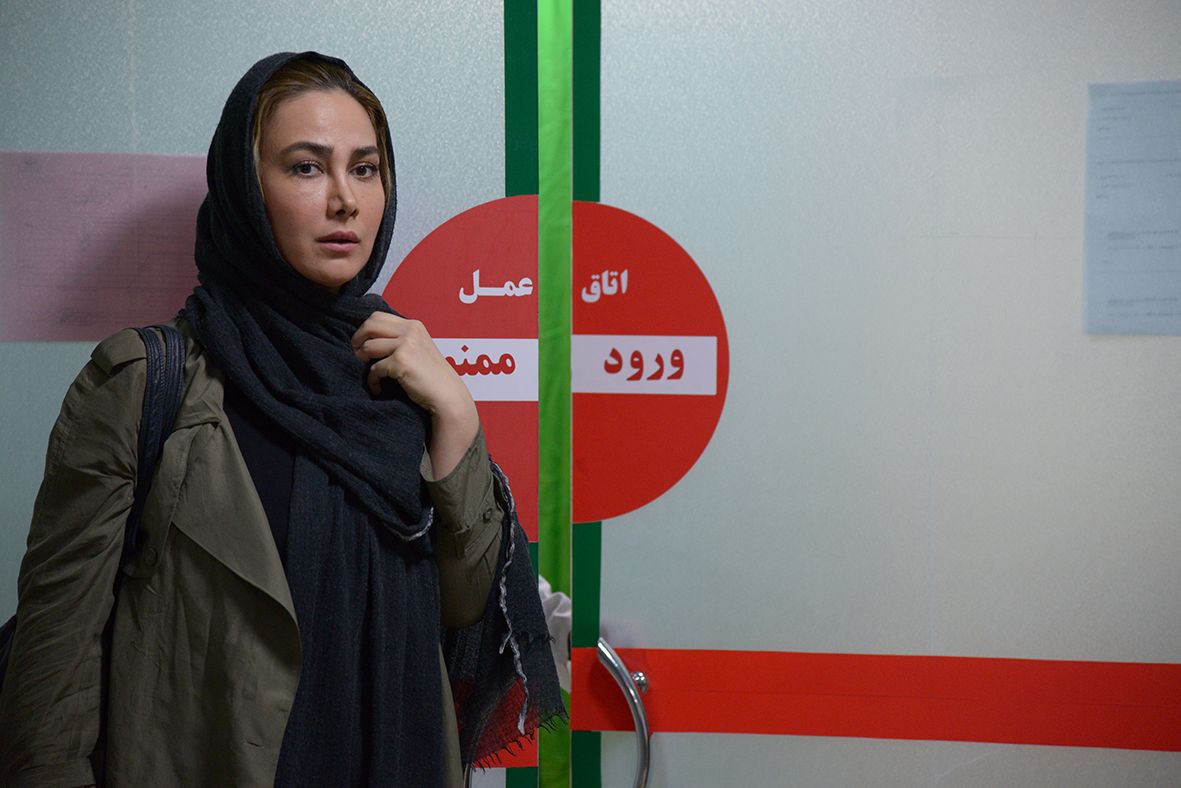 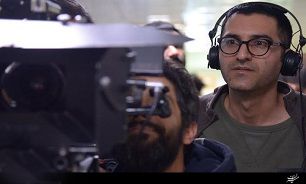 Born in 1981, Hossein Namazi is a scriptwriter and director. He has studied Cinema and has written and directed a number of short films. APPENDIX is his debut feature film. .