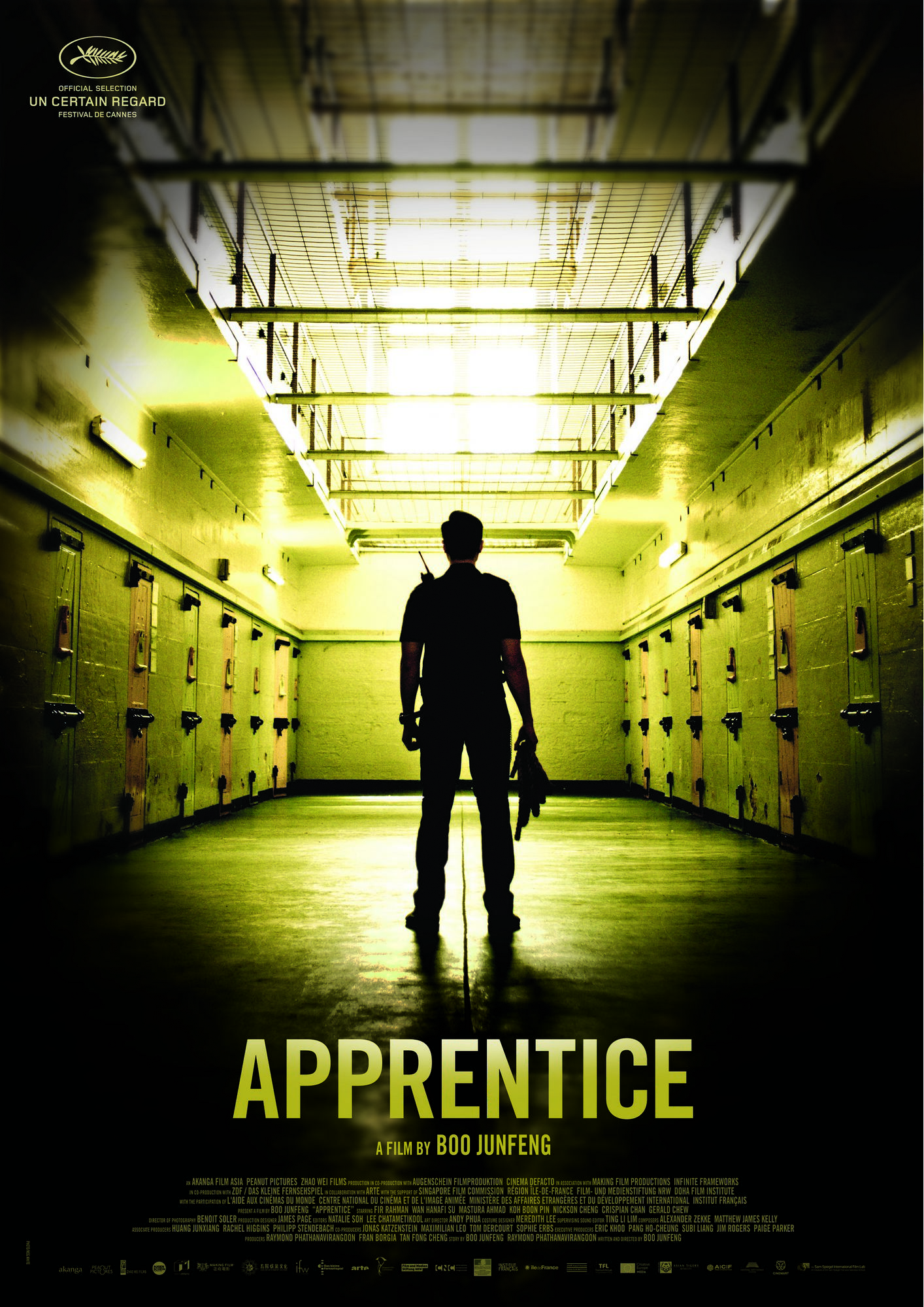 Aiman, a 28-year-old correctional officer, is transferred to the territory’s top prison. He strikes up a friendship with Rahim, who is revealed to be the chief executioner of the prison, and one of the world’s most prolific. Can Aiman overcome his conscience and a past that haunts him to become the executioner’s apprentice? 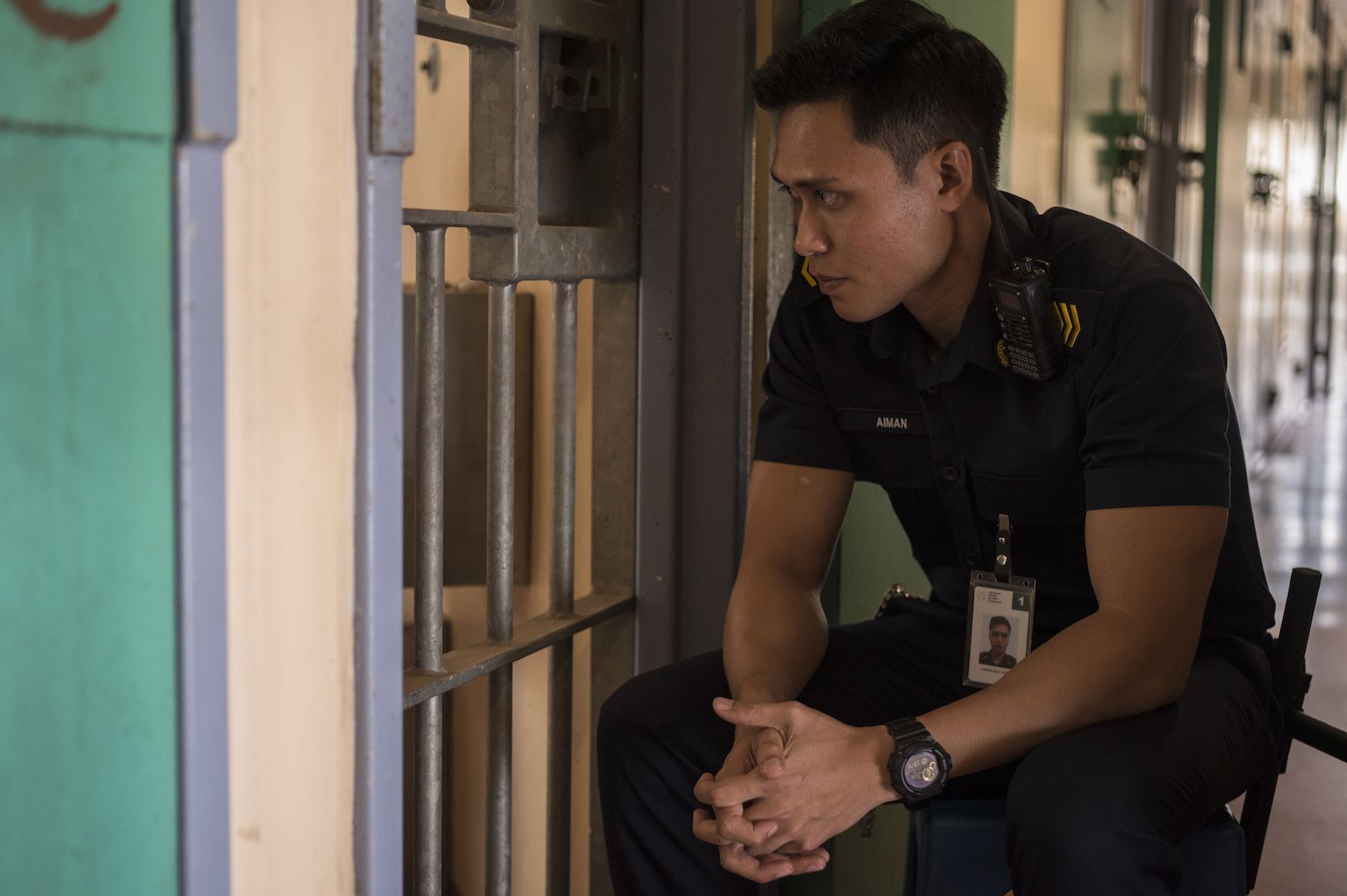 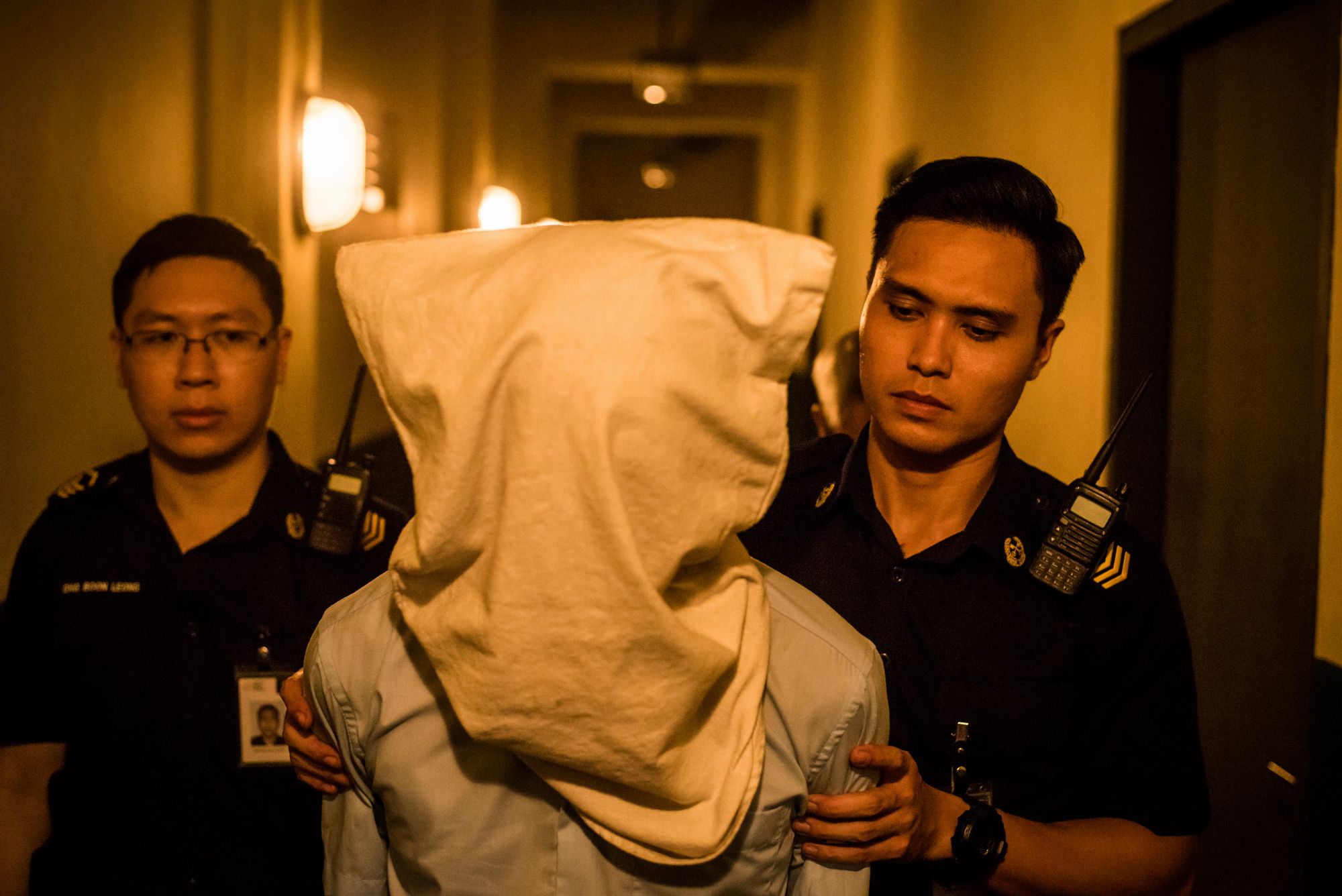 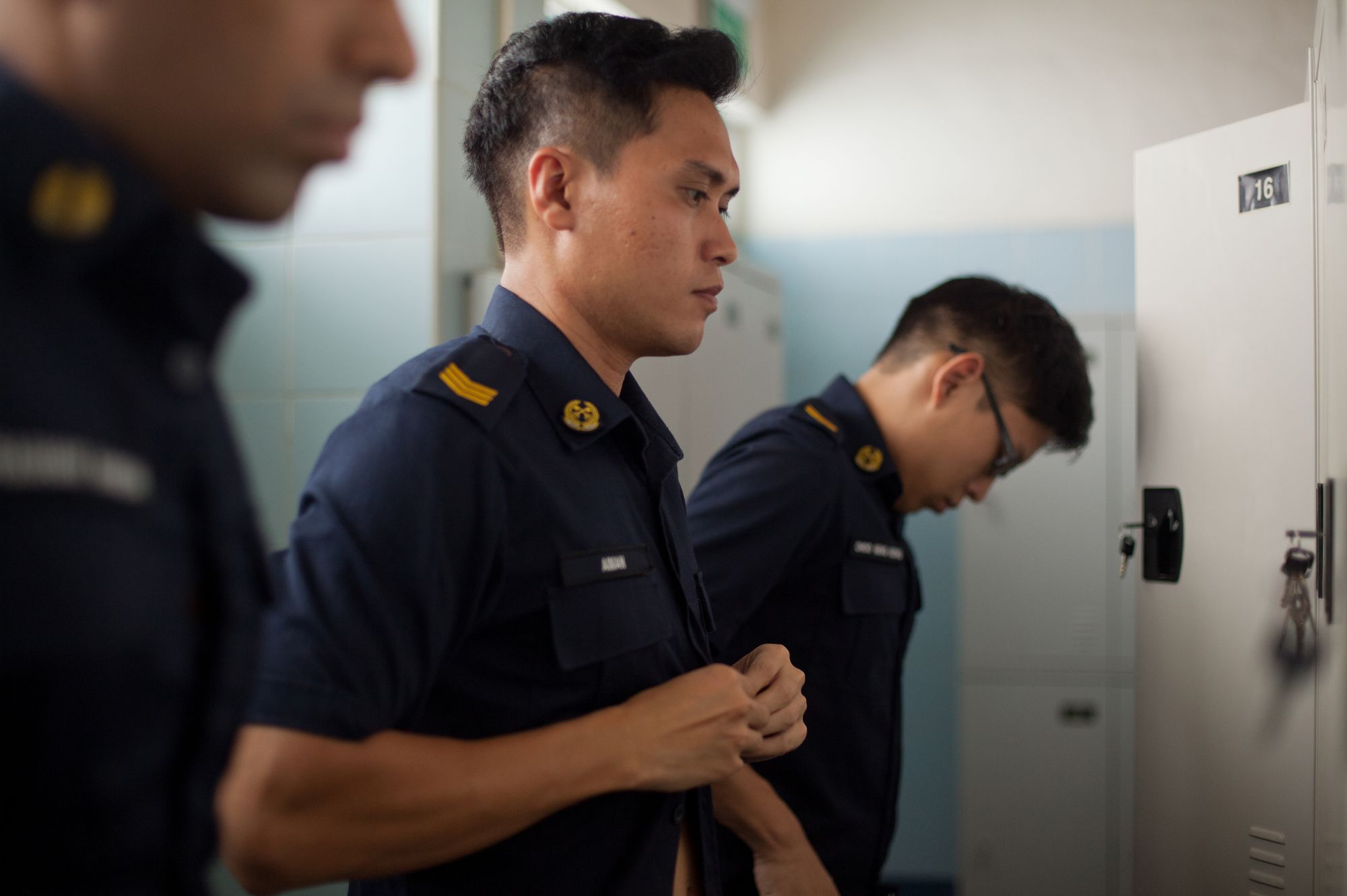 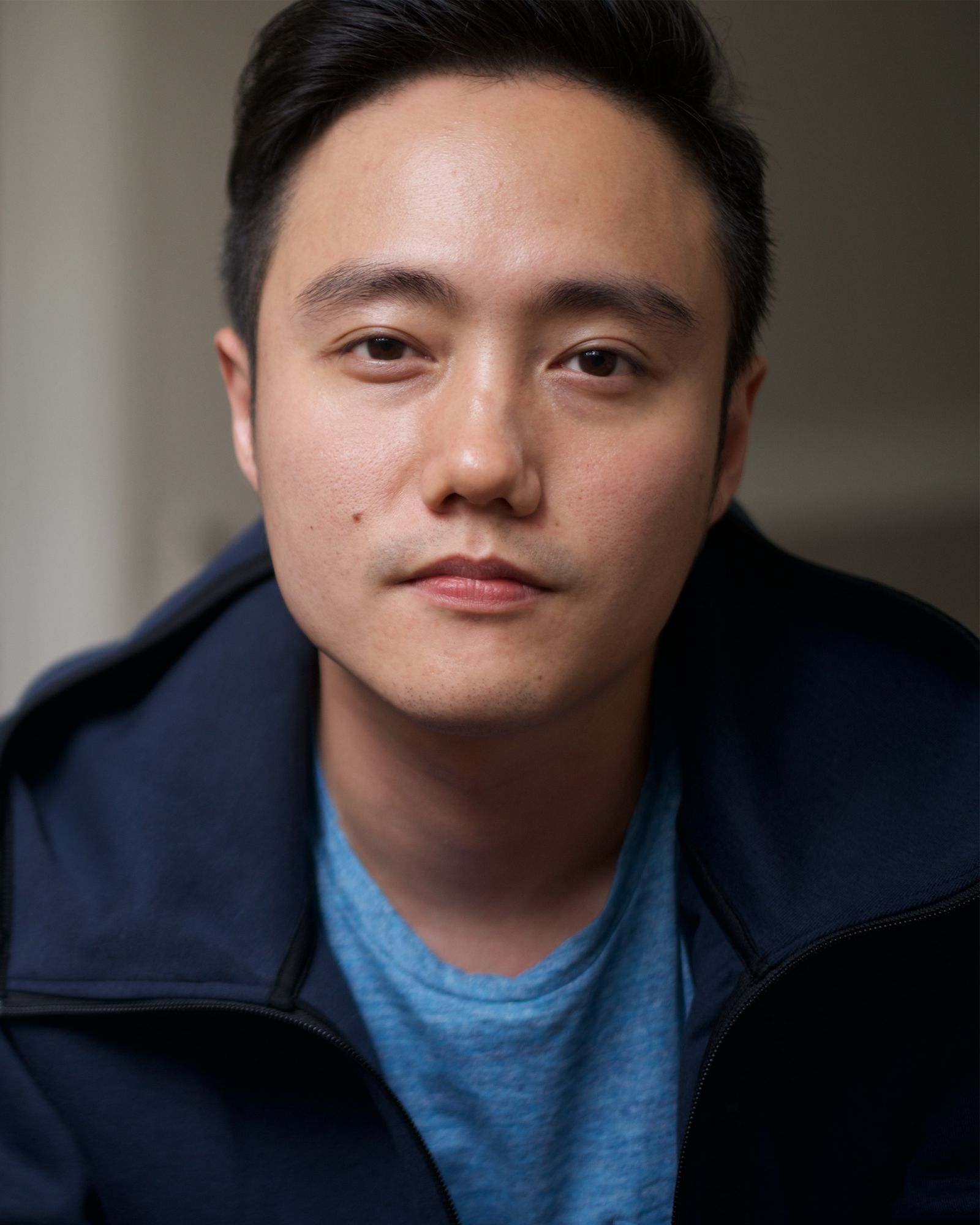 Boo Junfeng (b. 1983) is one of Singapore’s notable young filmmakers. Trained in film schools in Singapore and Spain, his works often centre on themes of identity, memory and sexuality. Since 2005, his short films and talent have won him acclaim at numerous, renowned international film festivals. He is a Singapore International Film Festival regular where he won Best Director, Best Cinematography, Special Jury Prize, Special Achievement Award and twice Best Film. In 2008, he became the first recipient of the McNally Award for Excellence in the Arts. He was also accorded the 2009 Young Artist Award and the 2011 Singapore Youth Award by the Government of Singapore.
His debut feature film Sandcastle premiered at Cannes Film Festival’s International Critics’ Week.