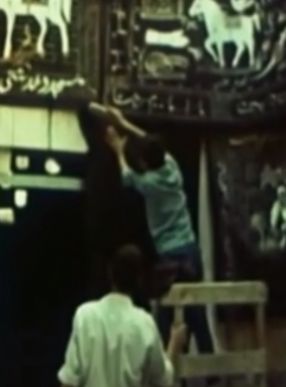 Arba’een shows an Arba’een mourning ceremony in Dehdashti mosque in Bushehr. Film starts with preparation for mourning ceremony, then the sun and sea with the background sound of cymbal and Dammam tell us about an incident. 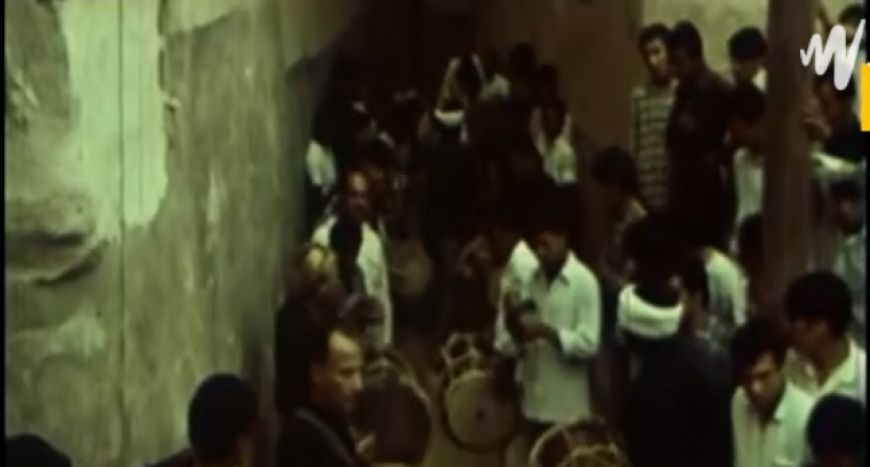 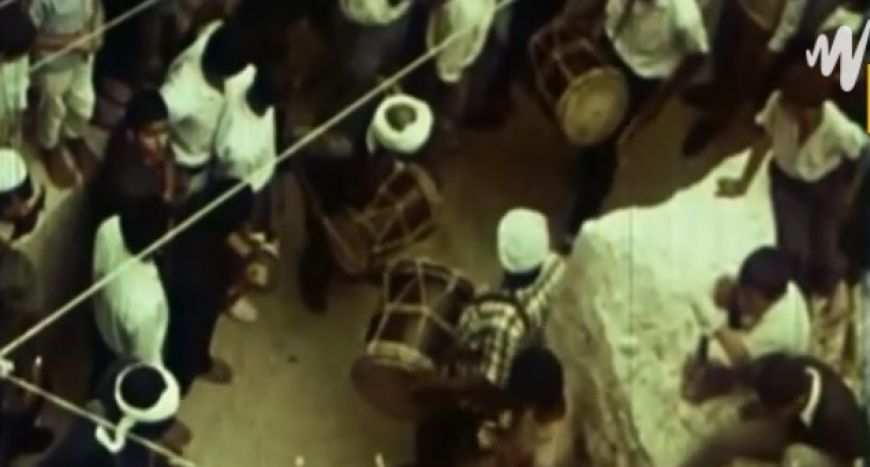 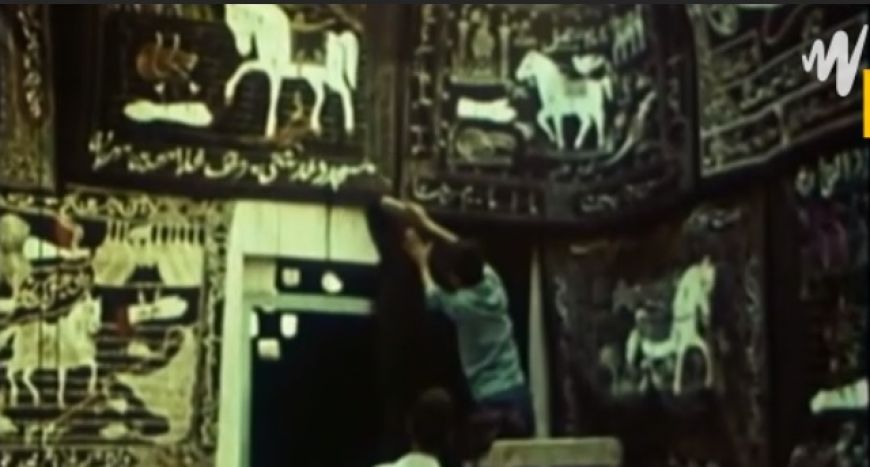 Music: Cymbal and Dammam by Mourning Group of Behbahani Mosque 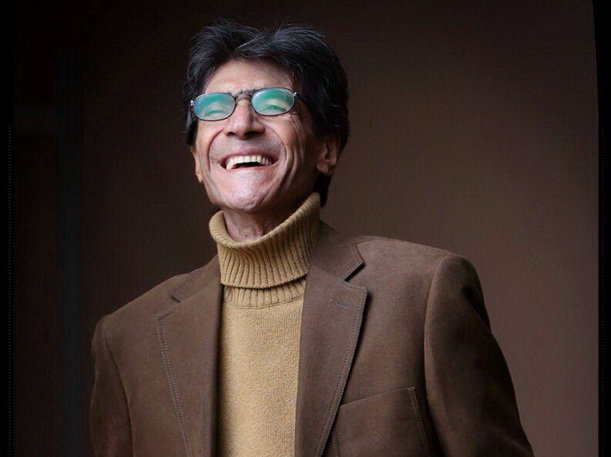 Naser Taghvai born in 1941 is an Iranian screenwriter and director. Before working in cinema industry, he started his career in TV shows and became known with his TV series. He is the director of the famouse TV series, My Uncle Napoleon and won the Bronze Leopard of Locarno Film Festival for Captain Khorshid in 2009. He has made six feature films and an episode in an episodic film (Greek Boat episode of Tales of Kish). He is among the filmmakers who knows literature well and loves it. He also was a documentary filmmaker and among his best documentaries are Mashhad Carpet, Forough Farrokhzad, Arba’een and Jinn Wind.