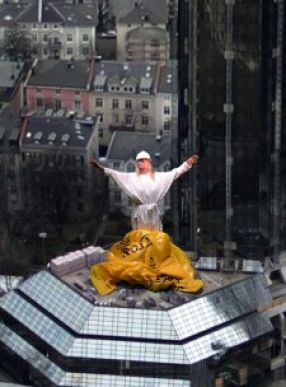 In the beginning there was a brick, which flew through space. It flew past skyscrapers in a city in Asia and keeps reappearing in this film about construction and destruction. Brick by brick – where will that
ultimately lead? A father shows the world to his child – that will be all yours one day, he says. Soap bubbles float upward. It is all a cyclical affair. The tableaux Ulu Braun assembles are playful, associative,
colourful and powerful. In his realm of imagery, sizes, relations and contexts become malleable. Owing to the deconstruction of proportions and coherencies, Ulu Braun’s narrative becomes a fable.
Architecture is the game of positioning bodies in light. Darkness needs its space. The future is already misaligned. 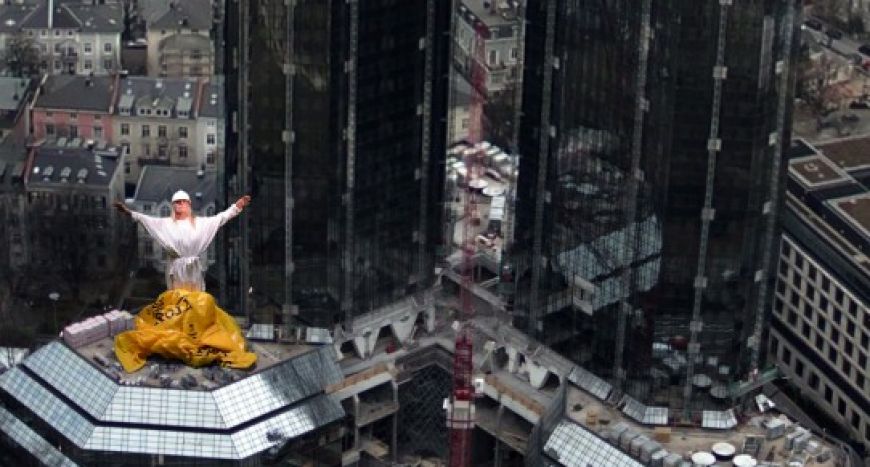 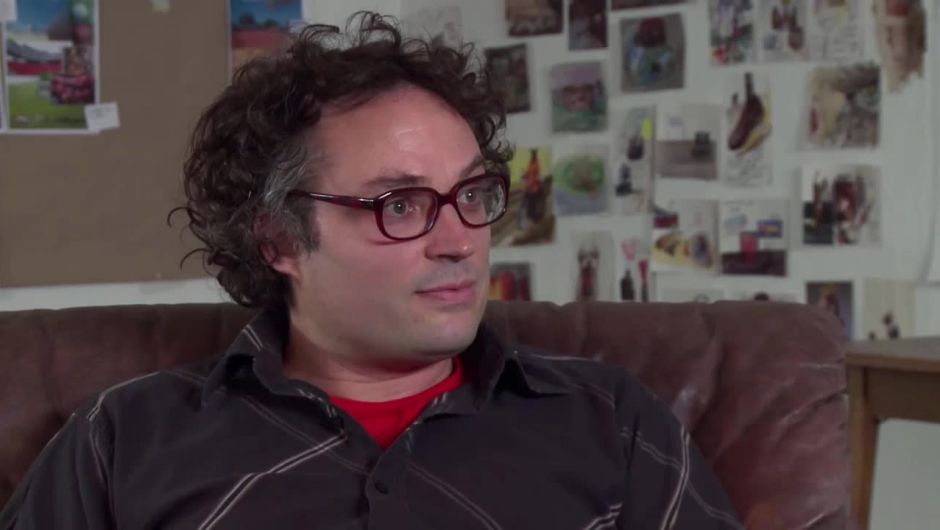 Ulu Braun: Born in Schongau in Bavaria, Germany in 1976, he studied painting and experimental film in Vienna and Helsinki followed by animation at the ‘Konrad Wolf’ University of Film and Television in Potsdam-Babelsberg. His video collages and films are poised on the boundaries between contemporary art and narrative film and have been exhibited in museums and galleries and screened at film festivals. In 2013 and 2014, his films FORST and BIRDS screened in the Berlinale Shorts section. Braun has won numerous awards for his work, including the German Short Film Award 2013.