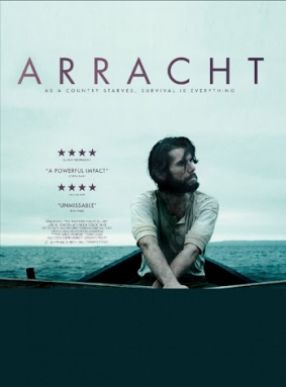 Ireland, 1845 on the eve of The Great Hunger. Colmán Sharkey, a fisherman, a father, a husband, takes in a stranger at the behest of a local priest. Patsy, a former soldier in the Napoleonic wars arrives just ahead of ‘the blight,’ a disease that eventually wipes out the country’s potato crop, contributing to the death and displacement of millions.... 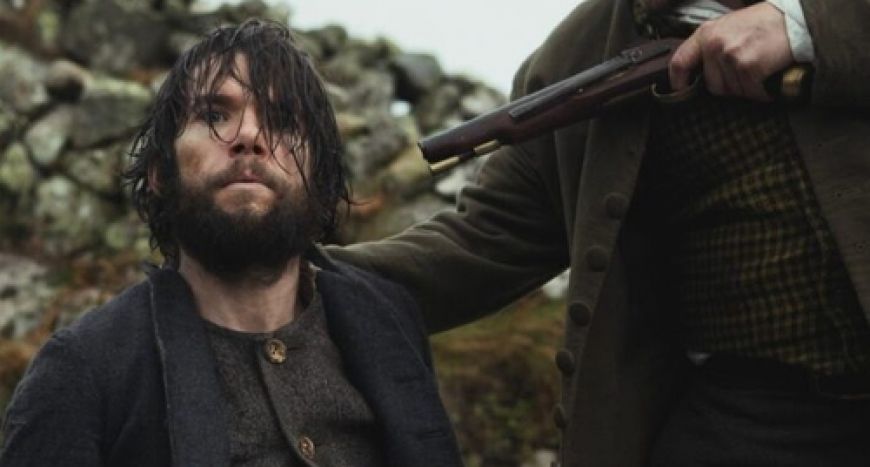 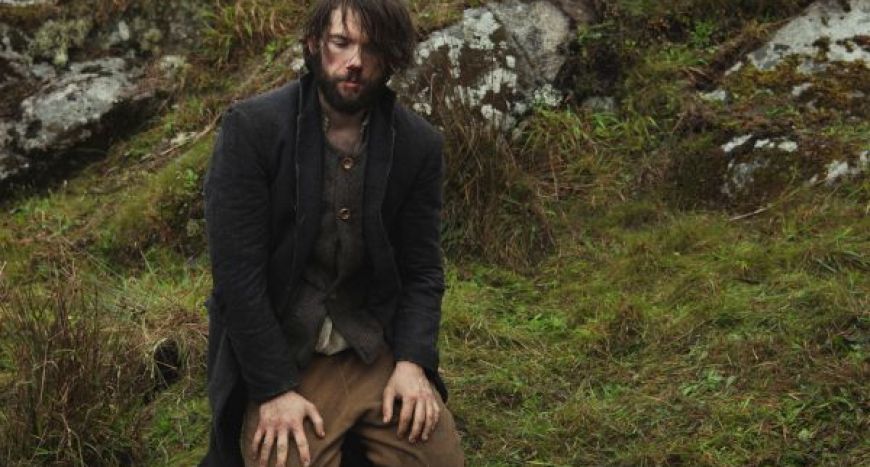 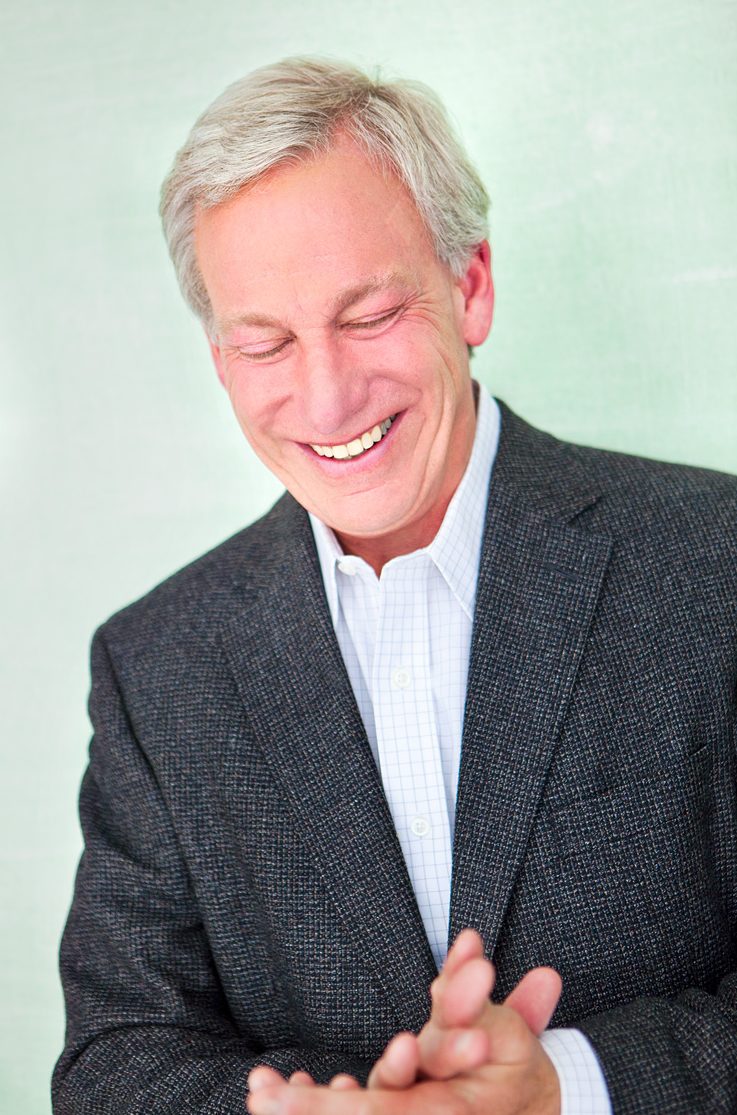 Tom Sullivan was born in Dublin and studied Earth Science at University College Galway. After graduating he took the logical next step and began acting, he has worked in film and television since. In 2010 Tom began writing and directing. Arracht, Tom’s first feature premiered in Tallinn at the Black Nights Film Festival. Arracht represent Ireland in the 2021 Oscars for Best International Film