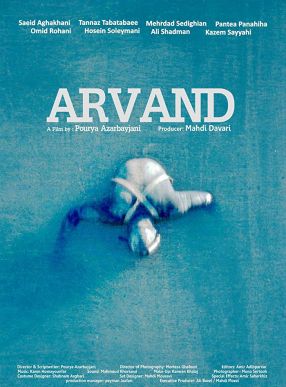 The film narrates the story of Younes, one of the neuro-psychiatric casualties of the Sacred Defence (Iraqi Imposed War), who, after twenty seven years, still lives with the memory of his comrades. As he accompanies a team to search for the missing martyred soldires, strange things begin to take place in his stream of consciousness. 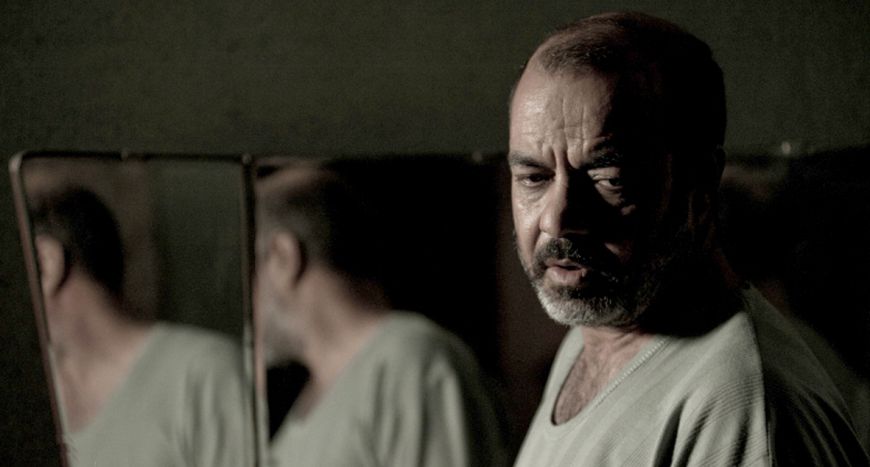 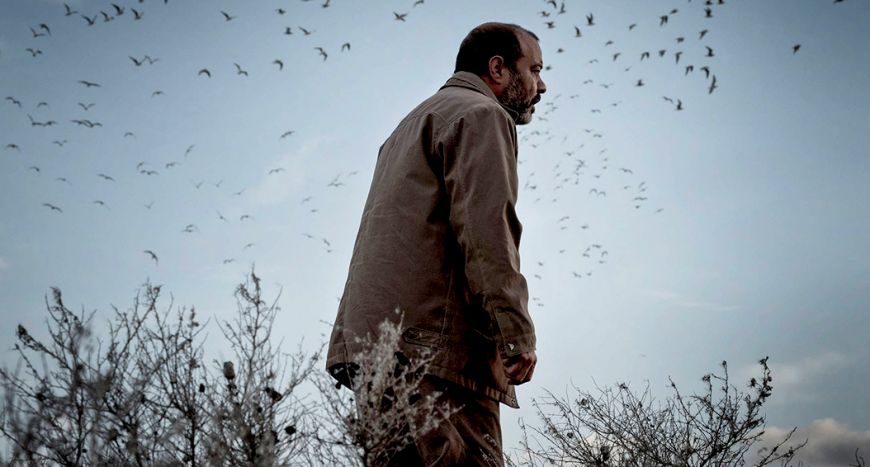 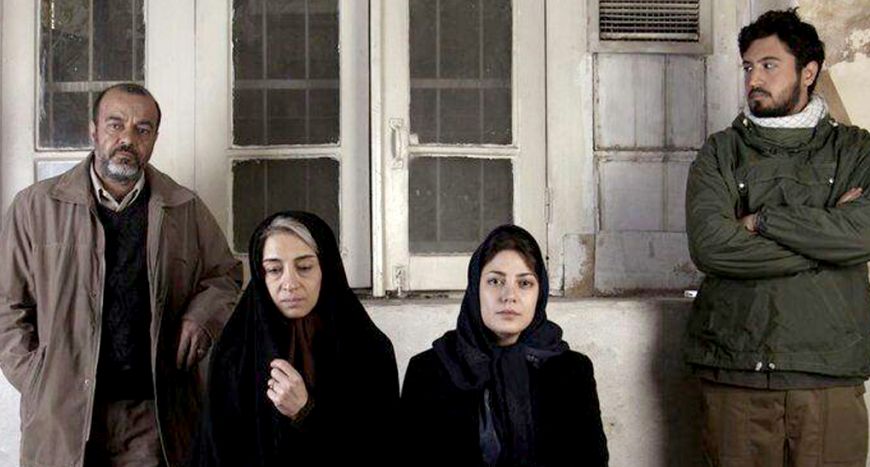 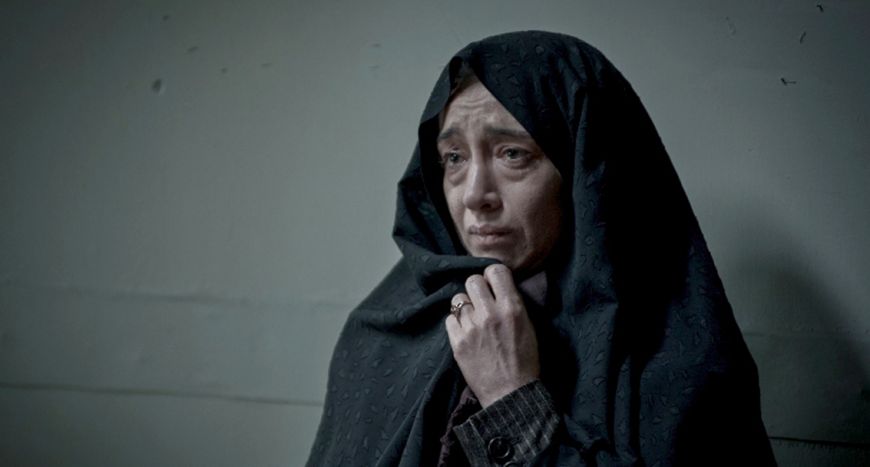 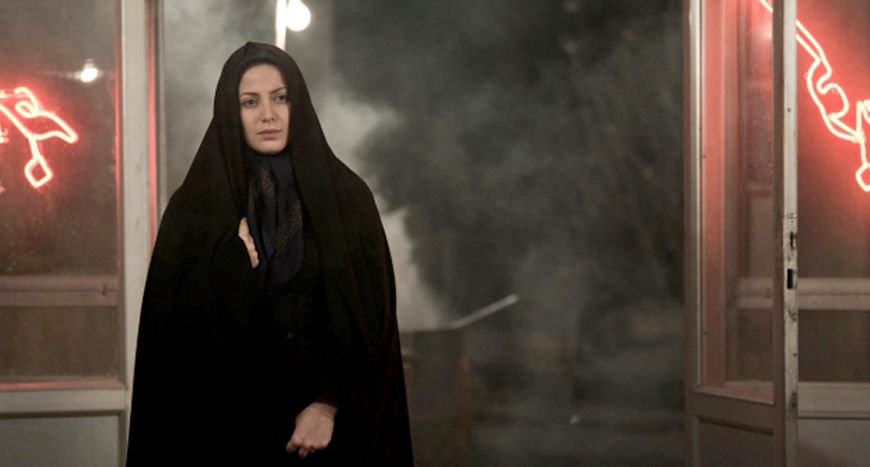 Pouria Azarbaijani was born in Tehran in 1981. Some of his works include Far Away, Water and Mirror, Unfinished Narrative, Ebrahim, A Romance for Soldier Rahmat and documentaries like Romance of Tajrish, Fire and Jumungname. He won the Special Jury Prize at the Warsaw Film, Festival for the film Unfinished Narrative. He also won the Mumbai Film Festival award for the same film.