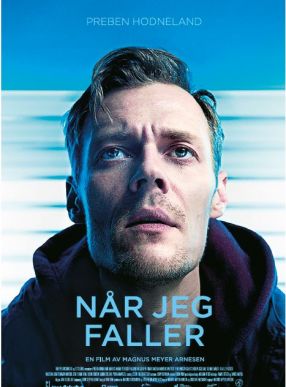 As I Fall follows the unconventional relationship between a father and son as they cling to one another under the looming threat of addiction and separation.

As “I Fall” is a story about a young man who in many ways has given up on life due to a severe heroin addiction. He is about to reach his bottom when his estranged five-year-old son appears at his door. The film follows the unconventional relationship between a father and son as they cling to one another under the looming threat of addiction and separation. Joachim is 29 years old. He’s attractive, but his charming smile veils the daily battle he fights within himself as he struggles to manage a heroin addiction. He smokes every day and tries to quit almost every other. He hates the drug and its controlling effect, but it relieves his pain and loneliness. After years locked in a cycle of abuse, Joachim is on the verge of a breakdown. Then he gets an unexpected call from his ex-partner, Maria. She’s been arrested and is worried about their eight-year-old son, Lukas. Joachim hasn’t seen Lukas since he was born. Suddenly he is faced with responsibilities and want to get better. Joachim struggles to pull himself from the depths of addiction and connect with something other than a drug. The film portrays the destructive effect of drugs on human relations quite well. 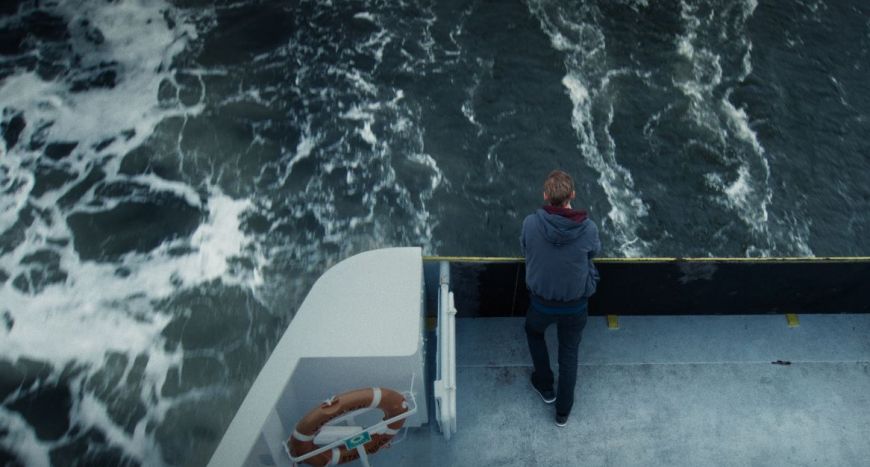 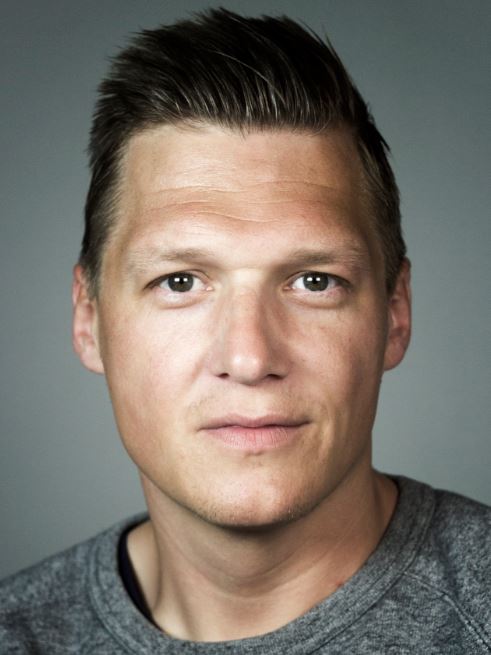 Magnus Meyer Arnesen (b. 1981) graduated from the Polish National Film School in Lodz in 2010. He has directed a wide range of films, both documentaries and fiction. As I Fall is his debut as a feature film director.